Owner of duck boat company after deadly accident: 'It shouldn't have been in the water'

Jim Pattison Jr., president of the company that owns Ride the Ducks in Branson, told CBS This Morning that in hindsight the boat "shouldn't have been in the water."

Despite saying that, Pattison — who was interviewed by phone Friday from Branson — also appeared to defend the decision not to halt the tours. A boat capsized Thursday evening on Table Rock Lake with 31 on board and 17 people were killed.

An online schedule showed tours on the amphibious vehicle, which can be driven on land and in the water, departed from the Highway 76 strip every 30 minutes from 8:30 a.m. to 6 p.m. Thursday.

Pattison told CBS that a "fast-moving storm that came out of basically nowhere" struck Table Rock Lake. Strong winds were reported on the water about 7 p.m., just as the final tours were wrapping up. "It was moving at a high rate of speed."

Later in the interview, he added: "It had been a very sort of calm experience until this came very suddenly." He said the boats that were in the water earlier in the day did not report any problems.

He told CBS: "We've never had an incident like this or anything close to it."

Early Friday, in the hours after the boat capsized, Ripley Entertainment issued a short statement: “We are deeply saddened by the tragic accident that occurred this evening at Ride The Ducks Branson. This incident has deeply affected all of us. We will continue to do all we can to assist the families who were involved and the authorities as they continue with the search and rescue.

"The safety of our guests and employees is our number one priority. We will provide updates as we have additional, confirmed information to share.”

Pattison echoed the statement Friday on CBS This Morning. "First of all, it is absolutely devastating."

In the interview, Pattison said the company was still gathering information. He noted the tour is not long.

According to Ride the Ducks, tours last between one hour and 70 minutes and only 30 minutes are in the water. The boats enter the water near the Showboat Branson Belle, go around an island and exit the lake.

Asked if passengers on the boats were required to wear life jackets, Pattison said no. "Under law they're not required to." 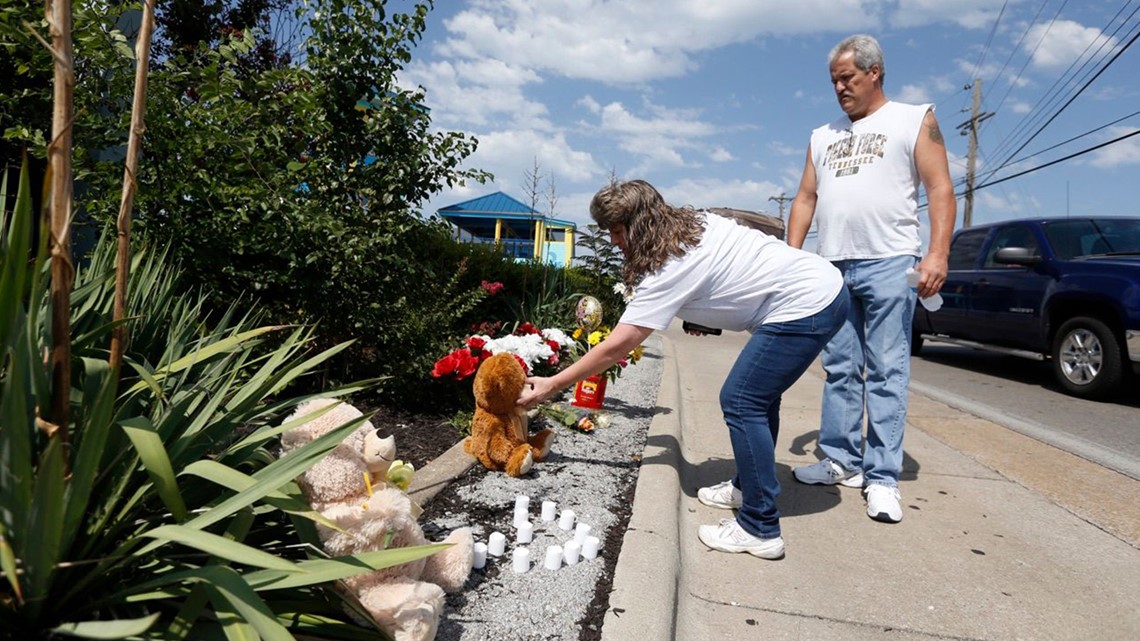