Researchers close in on CTE diagnosis in living, one brain at a time

Boston researchers have studied more than 550 brains in an effort to pinpoint how and where CTE starts and how to prevent it. 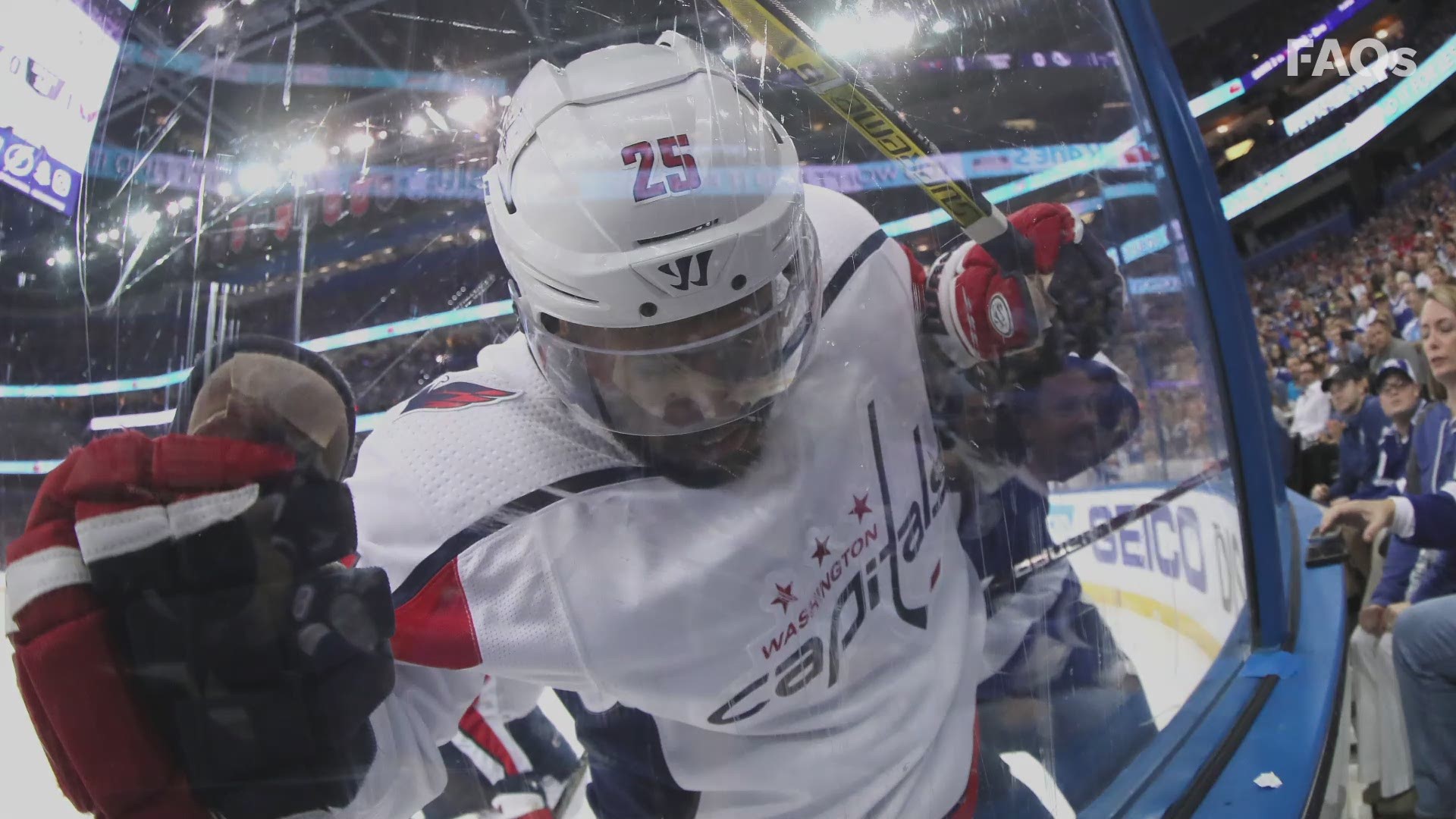 Submerged in chemicals in the stainless-steel bowl is the key to life and, researchers hope, death.

It’s a human brain. That of a man who played college football in the 1950s, to be exact. His family donated his brain to get answers for themselves, but what’s found also could lead to more answers about chronic traumatic encephalopathy, the devastating neurodegenerative disease that’s linked to concussions and repetitive head trauma from football and other contact sports.

“Our main objective, our overarching goal, is to help the people that are living. To be able to diagnose this disease during life,” said Ann McKee, chief of neuropathology at the VA Boston Healthcare System, which houses the world’s largest brain bank devoted to CTE research.

“If we can diagnose it, we can monitor it and test therapies to see if they’re effective in treating this disease,” added McKee, who also is director of the CTE Center at Boston University’s School of Medicine. “… It would really dramatically increase our ability to point out genetic susceptibilities for this.

“We’d be able to look at how much is too much in certain individuals, or certain positions in certain sports.”

As another football season gets underway, it inevitably leads to questions and fears about head trauma and its long-term damage. How many hits are too many? What can parents do to protect their children or players do to protect themselves? Are athletes in certain sports more susceptible?

And, most importantly, which athletes will develop CTE – or Parkinson’s or ALS (Amyotrophic Lateral Sclerosis) – and why?

The answers will come from brains like the one McKee dissected earlier this month, when USA TODAY Sports toured the brain bank.

The brain bank has more than 500 brains, most donated by former athletes or their families who suspected CTE because of mood swings, behavioral changes, depression or dementia. Of those brains, more than 360 had CTE, McKee said.

The arrival of a brain sets two teams in motion. One set of clinicians talks to the family to find out more about the individual. Did he or she play any sports? If so, what and for how long? When did they start? Did they experience any other kind of head trauma, say from an automobile accident, domestic violence or military service? Did they have drug or alcohol issues? How did their mental health change and when did that occur?

Separately, and usually without any information about the person whose brain it is, McKee and her researchers study the brain. It is cut in half, and one half is stored in a minus-80 degree freezer so it will be available for molecular, genetic and biochemical studies.

The other half is then photographed and sectioned. After removing the brain stem, McKee uses what looks like a bread knife to cut slices of the brain about a quarter-inch thick.

Credit: Robert Deutsch, USA TODAY
Ann C. McKee slices the brain into segments about a quarter-inch thick as part of in-depth, time consuming research on the organ. McKee hopes the work will unlock answers to CTE.

Simply by looking at the brain, McKee can tell a few things. The brain of this man, who was in his 80s when he died, has shrunk, noticeably smaller than it should be for a man who once played football. The folds of the brain, normally pressed tightly against each other, are loose and have gaps between them, some large enough that the tip of a finger could be inserted.

She points to the ventricles, chambers in the middle of his brain that are filled with fluid during life. They should be small, but these are “just gigantic.”

“As the brain shrinks, they expand. What this indicates is there’s been enormous shrinkage of the brain,” McKee said. “Those are huge.”

The hippocampus, a section in the middle of the brain that controls memory, is small but not abnormally so for a man in his 80s. If it was, that could be an indication of Alzheimer’s. But a membrane that runs from one side of the brain to the other, normally thick like a rubber band, has shrunk. In some spots, it’s almost invisible.

“This is looking more like frontal predominant atrophy and that could mean CTE because Alzheimer’s almost always affects the hippocampus,” McKee said. “At this point, I always want to know, `What is it? Let’s look under the microscope!’ But you have to wait.”

CTE can’t be seen by the naked eye, and it takes at least three weeks to prepare slides of the brain tissue.

CTE is caused by tau, a protein in the brain released as a result of head trauma. When tau clumps together, it damages brain cells and can change the brain’s function. While tau also causes Alzheimer’s, McKee said the tau that causes CTE looks distinctly different.

Under a microscope, it can be seen in telltale brown spots.

“CTE is very focal. In fact, in its early stages, it’s in the crevices. It just piles up. And that’s around blood vessels,” McKee said. “That’s very different. Alzheimer’s never does that.”

As CTE progresses, those clusters or clumps of tau will spread and the disease will become more severe. That’s why, in the early stages of disease, stages 1 and 2, the symptoms usually relate to behavioral changes or mood swings. In the later stages, stages 3 and 4, it’s exhibited by memory loss.

“We think there may be more pathology in the young players than we’re appreciating just with the tau protein,” McKee said. “We think there’s maybe white matter structural changes or maybe inflammatory changes that are responsible for that loss of control, which is so difficult for the individuals.”

'Every case is a mystery'

Once the slides have been examined, the pathologists and clinicians will come together for a conference. At this point, neither knows what the other does. The clinicians detail what they’ve learned about the brain donor’s history and suggest a diagnosis. The pathologists will then say whether the brain tissue confirms it.

“Every case is a mystery,” McKee said. “It’s not the same way you usually solve a mystery. I solve the pathology first and then you go back and find out (the history). And then you try and put the two together.”

Some former players and their families once were reluctant to donate their brains, but that stigma largely has disappeared. So much so that McKee said brains arrive at the Boston bank almost every day.

While that lengthens the time it takes to reach a definitive diagnosis, it will shorten the time before a living diagnosis can be found. In addition to the work done in her lab, McKee shares tissue samples with researchers around the world.

When that day comes, it will change sports forever.