The president's personal lawyer plans to travel to Ukraine to try and meet with the nation's president-elect. 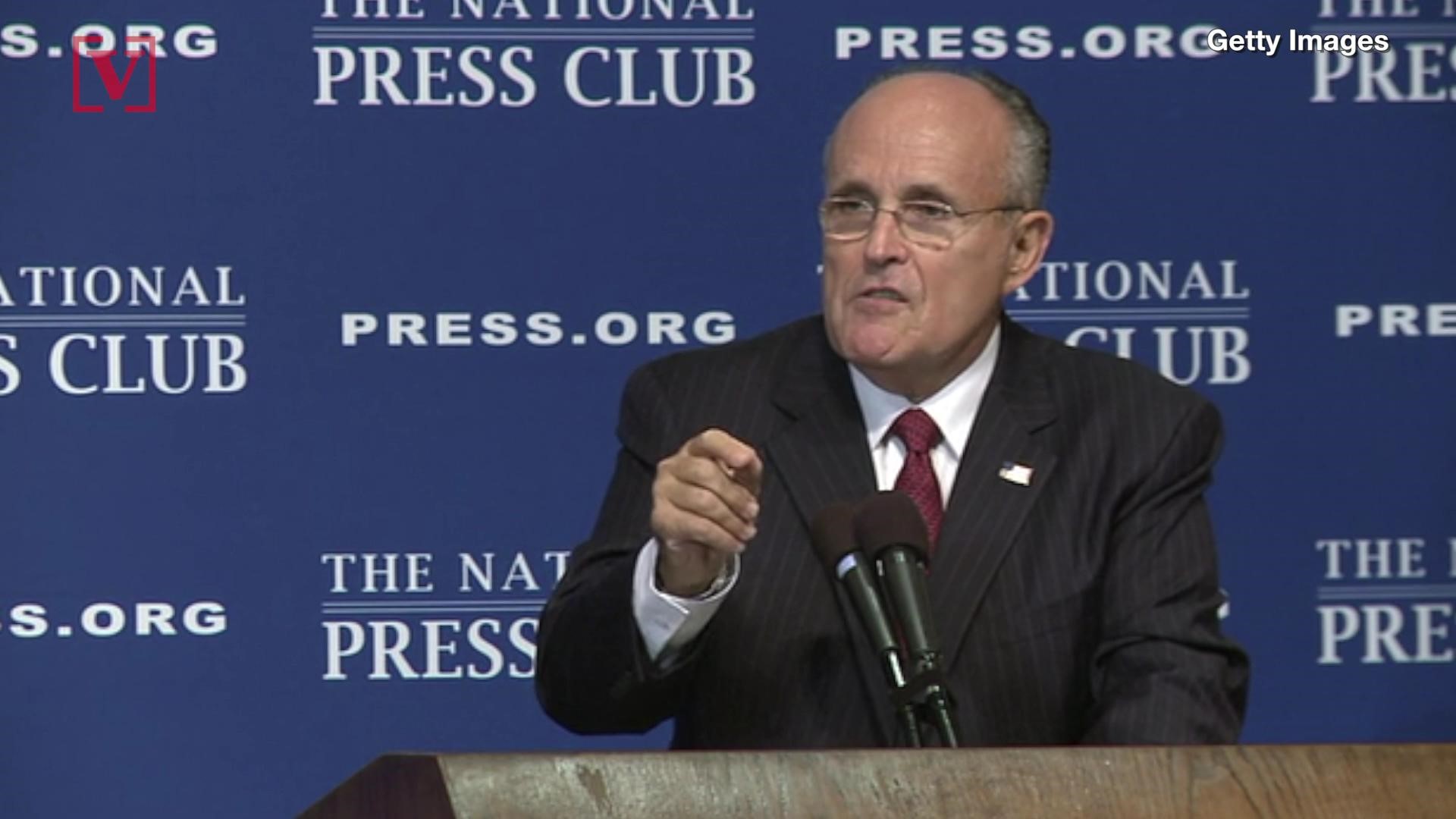 President Donald Trump's personal lawyer says he is urging Ukraine to open investigations that could benefit Trump politically in the United States.

Rudy Giuliani used Twitter on Friday to explain his rationale for traveling to Kiev to push for two investigations.

One is the origin of special counsel Robert Mueller's investigation into Russian election interference.

The other is the involvement of 2020 rival Joe Biden's son in a gas company owned by a Ukrainian oligarch.

Giuliani wrote to Democratic Sen. Chris Murphy to "explain to me why Biden shouldn't be investigated" and accused the Democrats of "interfering."

Giuliani's trip and his intent to meet with the nation's president-elect was first reported by The New York Times.