A New Jersey journalist said he was attacked while just trying to do his job at a speech by CNN political analyst April Ryan. 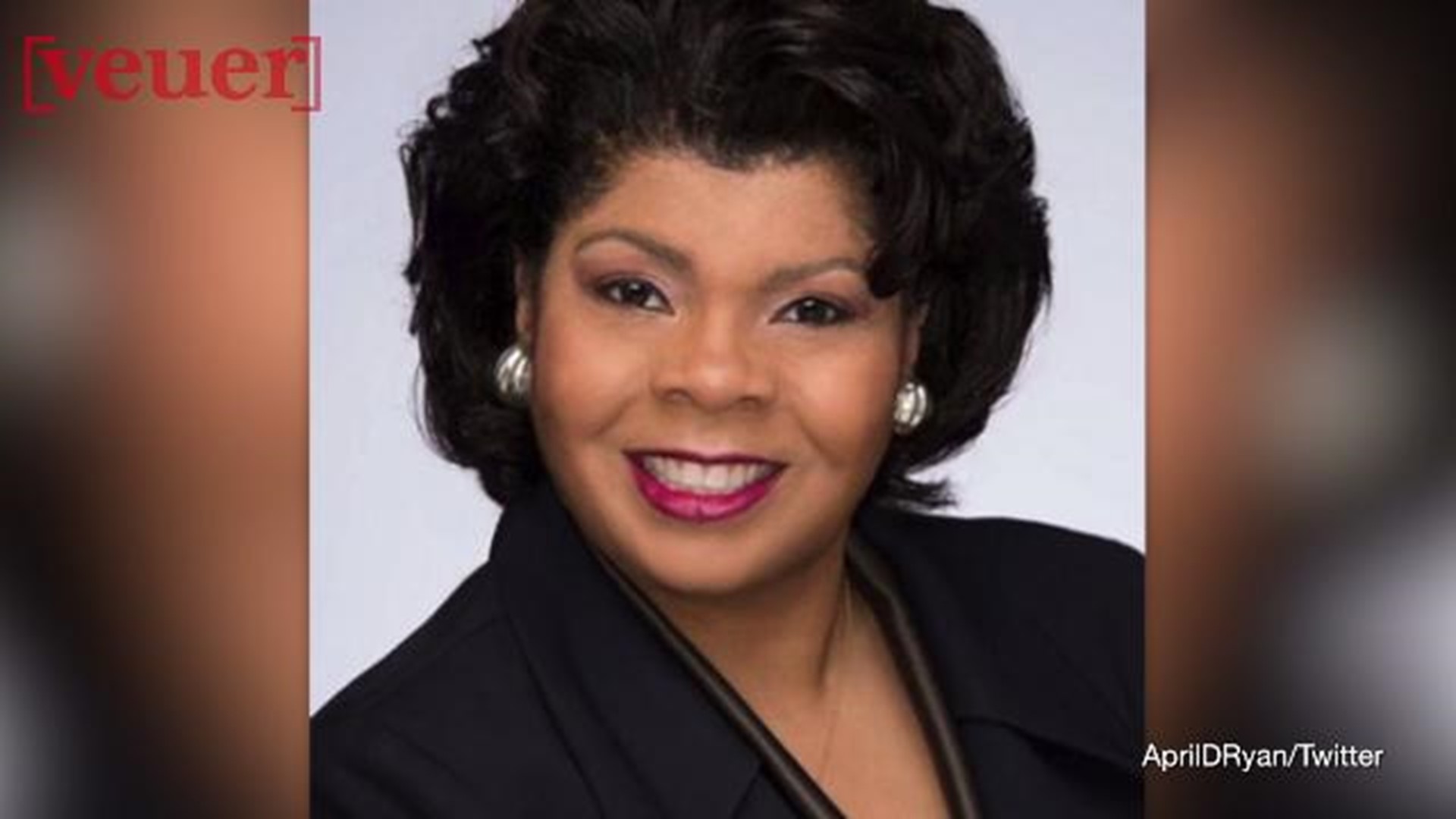 A New Jersey journalist said he went to cover an event hoping to learn a thing or two from a seasoned White House correspondent, but he wound up being forcibly removed by that reporter's bodyguard.

The editor for New Brunswick Today explained on Fox News that he had been covering the event without any issues for the first couple hours and was never told he couldn't film Ryan's speech.

Kratovil claims he was approached by one of Ryan's security guards who demanded he stop recording.

Video from his camera showed the security guard walk up and talk to Ryan, who then stands at the podium silent for about 30 seconds. Kratovil can then be heard arguing with the guard as Ryan tells the crowd that, "When I speak, I don't have news covering my speech."

Kratovil explained that he followed the security guard as he left the ballroom and went into the hotel's lobby with his camera.

Surveillance video from the hotel lobby showed Kratovil eventually got his camera back as a woman, identified by Fox News as the executive director of the group putting on the event, demanded he leave.

"I kind of snuck away to get some space from him and he chased me down grabbed my arm twisted my arm behind my back and hurt my shoulder and forearm," Kratovil explained on Fox News.

"I don't know what the misunderstanding was but I was definitely, you know, felt violated," Kratovil explained.

According to Kratovil, a public relations firm had sent out multiple media advisories advertising Ryan as the headline speaker for the summit.

"When I left the house that day I was a fan of hers. I was looking forward to seeing her remarks and maybe learning a thing or two since she's been a journalist longer than I have," Kratovil described to Fox News. He described it as "an attack on our freedoms" and said that Ryan "wouldn't want to be treated like that."

"This was absolutely an attack on a journalist who was just there to do his job," he said.

New Brunswick Today said Ryan did not respond to a request for comment from Fox News and Eyes on NJ. 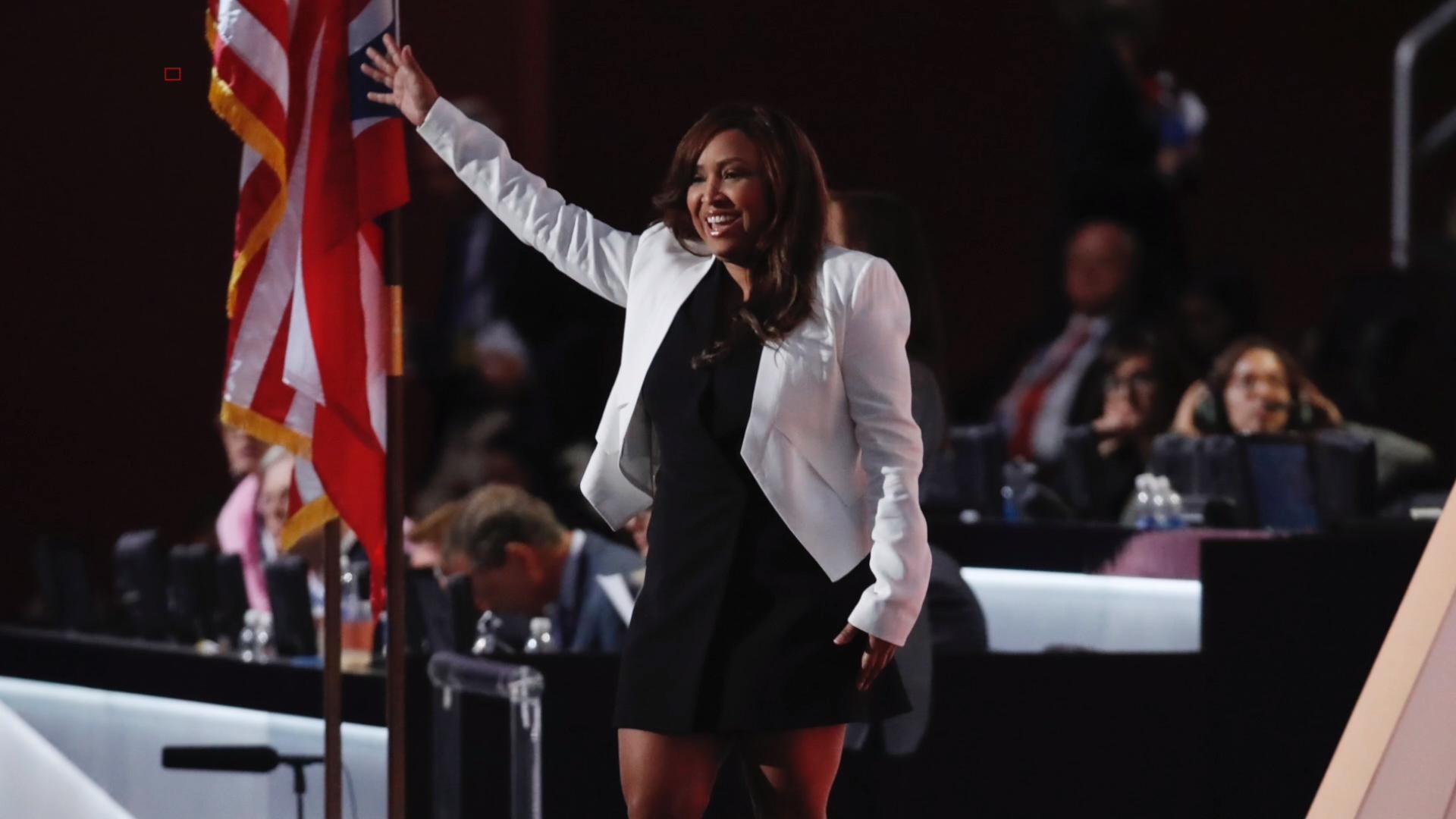