Spider-Man to stay in MCU after Disney, Sony reach deal 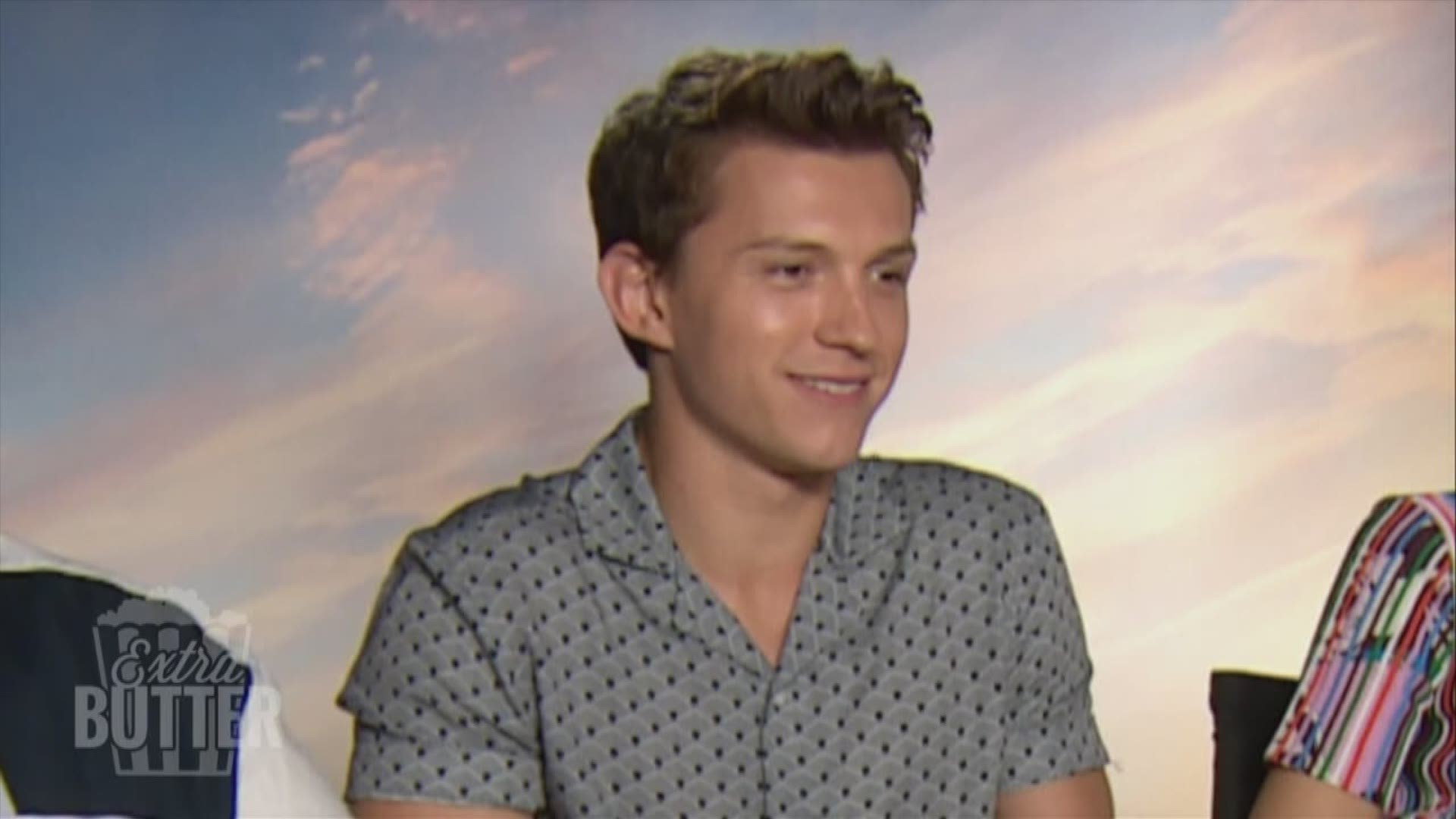 Spider-Man is back again! After its breakup rocked Marvel fans everywhere, Disney and Sony have announced that Marvel Studios president Kevin Feige will produce a third Spider-Man movie.

The new film will see Tom Holland reprise his role as everyone's favorite friendly neighborhood Spider-Man and is scheduled for release on July 16, 2021. Spider-Man will also continue to appear in future Marvel Cinematic Universe films, according to a press release.

The split between the two companies was announced in August when Disney, Marvel's parent company, and Sony, which owns the rights to Spider-Man, could not reach an agreement to co-finance future Spider-Man films.

RELATED: 'Spider-Man' could be leaving the Marvel Cinematic Universe

“I am thrilled that Spidey’s journey in the MCU will continue, and I and all of us at Marvel Studios are very excited that we get to keep working on it,” said Feige in the statement. “Spider-Man is a powerful icon and hero whose story crosses all ages and audiences around the globe. He also happens to be the only hero with the superpower to cross cinematic universes, so as Sony continues to develop their own Spidey-verse you never know what surprises the future might hold.”

In his most recent film, "Spider-Man: Far From Home," Peter Parker spends much of the film processing the death of his mentor, Tony Stark/Iron Man. The movie ended with a massive cliffhanger. With the new agreement in place, fans will be able to continue seeing Peter Parker's growth in future films.

Tom Holland celebrated the news on Instagram by posting a clip from the film "The Wolf of Wall Street." In it, Leonardo DiCaprio's character is heard saying "You know what? I'm not leaving."