A Japanese entrepreneur has bought eight seats on the planned first all-civilian flight around the moon and he's holding a contest to pick the crew. 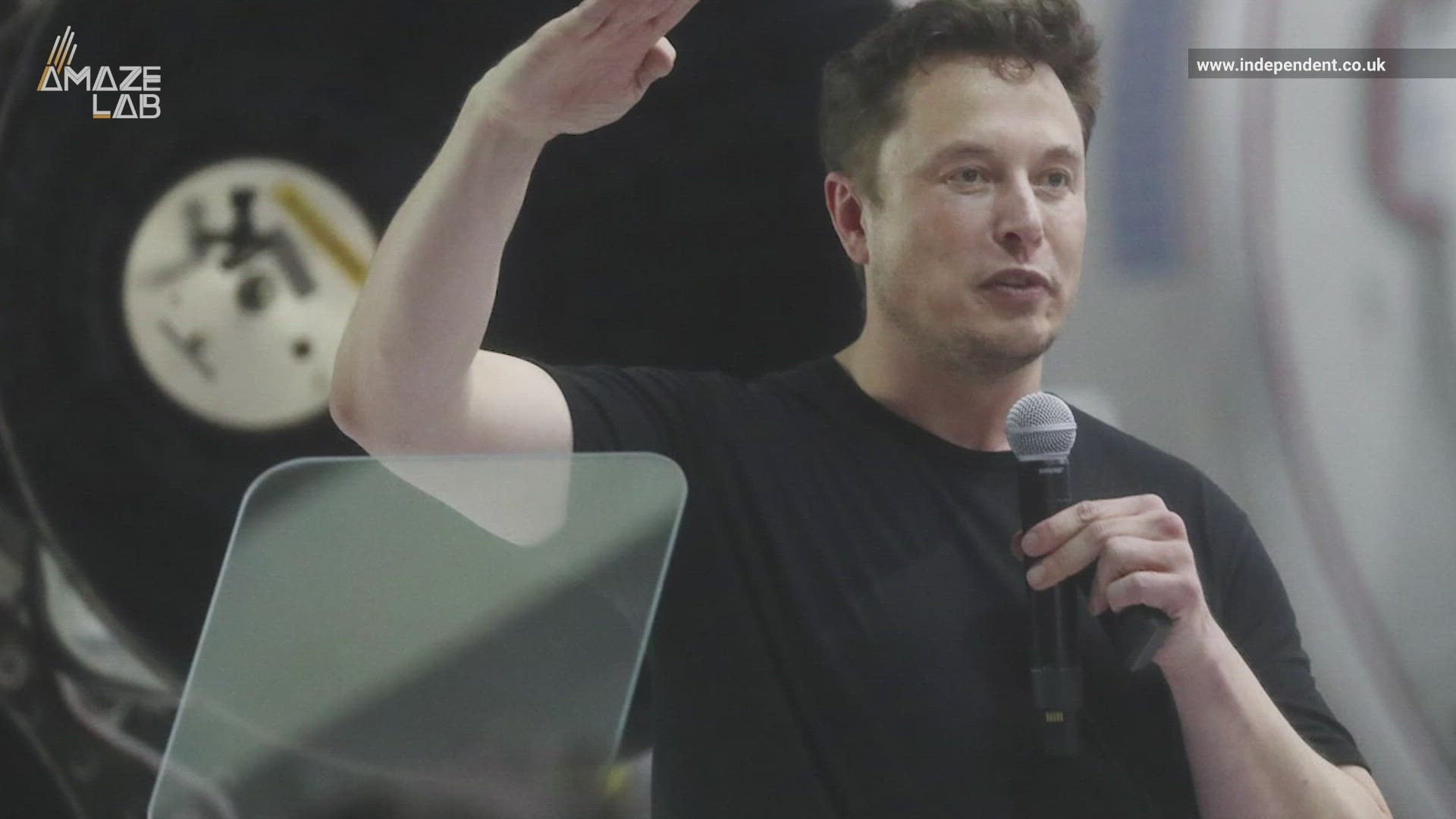 The first all-civilian space flight around the moon is shooting for a 2023 launch and Japanese entrepreneur Yusaku Maezawa wants to invite eight people from around the world to come along -- and he's paying for it.

The mission, called "dearMoon" will be aboard the SpaceX rocket Starship that is still undergoing tests. The flight will take 10 to 12 people, including Maezawa.

"I'm inviting you to join me on this mission. Eight of you from around the world," Maezawa in a video posted on YouTube.

The spacecraft will spend three days going to the moon, circle behind it and three days to come back. It will not be landing, but SpaceX CEO Elon Musk said the craft will go farther from the Earth than any human has traveled before.

Maezawa said he initially wanted to invite artists from around the world but said that plan has "evolved." He said trying to define what an artist was became ambiguous.

"And I began to think that maybe every single person who is doing something creative could be called an artist," Maezawa said, which prompted him to look for a more diverse group.

Maezawa said he has two requirements. He wants to find those who can push the envelope of what they love to do by going into space so that it helps society as a whole. He also wants someone who is willing and able to help their crewmates with their aspirations.

Sign-up information can be found on the dearmoon.earth website. Pre-registration continues through March 14. Initial screenings will be done by March 21. Following an assignment and interview, the crew will be chosen later this year.

Musk said in the video that things are on track for the 2023 mission, but Starship has had a couple recent mishaps. Two test flights since December have ended in crashes. The most recent one on Feb. 2 seemed to be going well as the 160-foot rocket flipped on its side and began its descent. But it did not manage to straighten itself back up in time for a landing and slammed into the ground.

Musk is developing Starship to carry people to Mars, perhaps in as little as several years. It's the upper stage of his intended moon- and Mars-ships, meant to launch atop a mega rocket called Super Heavy that is still being developed.