Tuesday marked one month until the date for the 'Storm Area 51' Facebook event and officials aren't taking any chances. 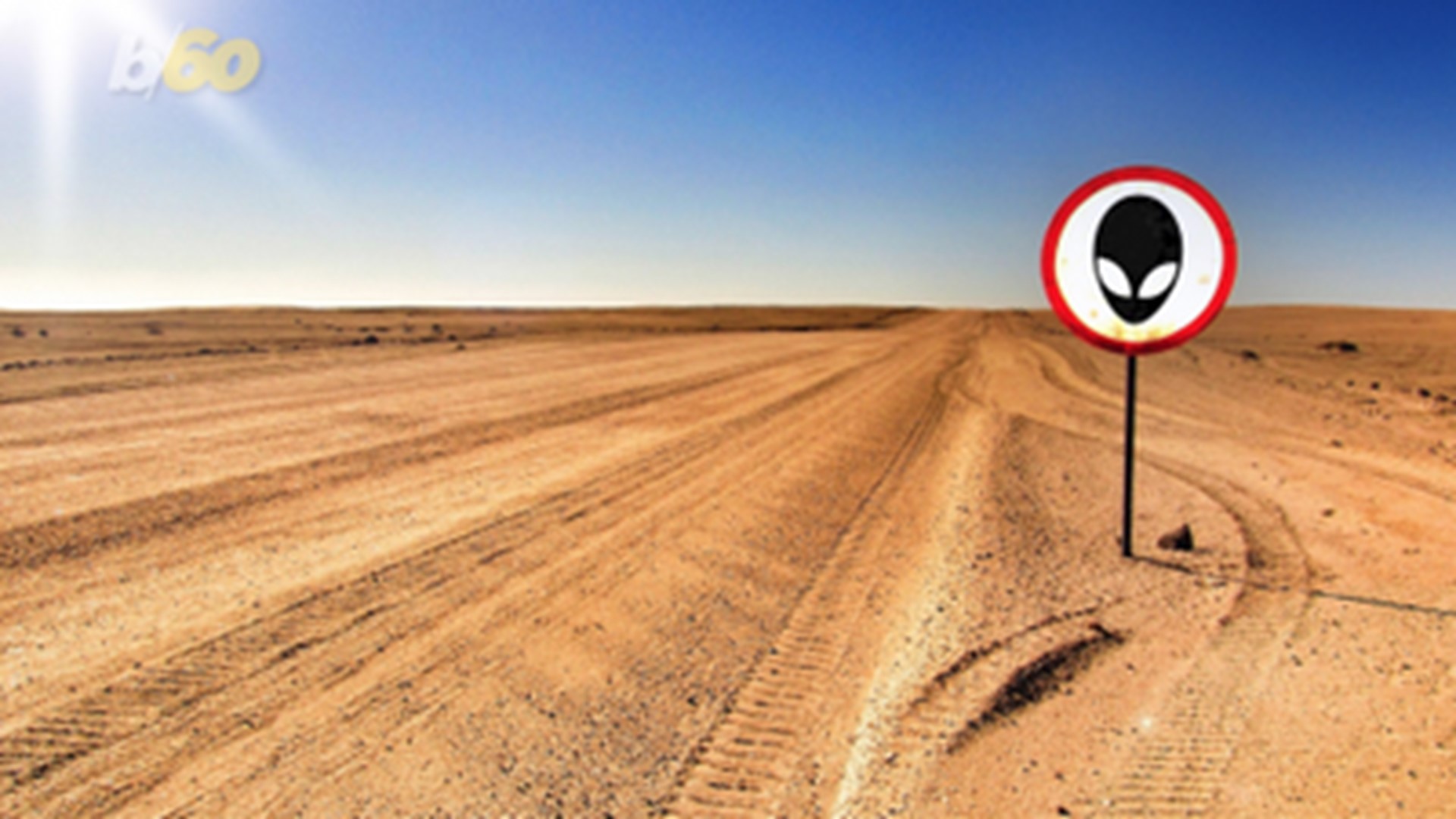 Officials in the remote Nevada county where Area 51 is located are taking emergency measures to prepare for the possible influx of thousands of visitors stemming from a viral Facebook event.

At least two million people have signed up for the "Storm Area 51" Facebook event, which jokingly suggested trying to get a big group of people to storm the secretive military base on Sept. 20.

The event creators are now instead promoting a three-day festival in Rachel, Nevada, which is the closest inhabited location to Area 51. They've dubbed it "Alienstock."

On Monday, the Lincoln County Commission conditionally approved an event permit for Alienstock and another for the UFology Expo, according to the Las Vegas Review-Journal.

Commissioners also pre-signed an emergency declaration so officials can reach out to the state for assistance, in case the event depletes the resources of the county where just 5,200 people live, the Reno Gazette Journal reported.

Lincoln County Commission Chairman Varlin Higbee told the Review-Journal they expect up to 40,000 people invading the area for the two events.

Eric Holt, county emergency manager, said he asked commissioners to “pre-sign” the declaration so that if they do decide to declare an emergency they wouldn't have to wait for the next commission meeting.

RELATED: US Air Force issues warning to those planning to 'Storm Area 51'

No matter how many people decide to actually come to the area, officials stress that no one should actually try to storm the military base.

When the event began to take off in July, the U.S. Air Force made it clear they aren't joking around either. A spokeswoman told The Washington Post at the time that "The U.S. Air Force always stands ready to protect America and its assets." 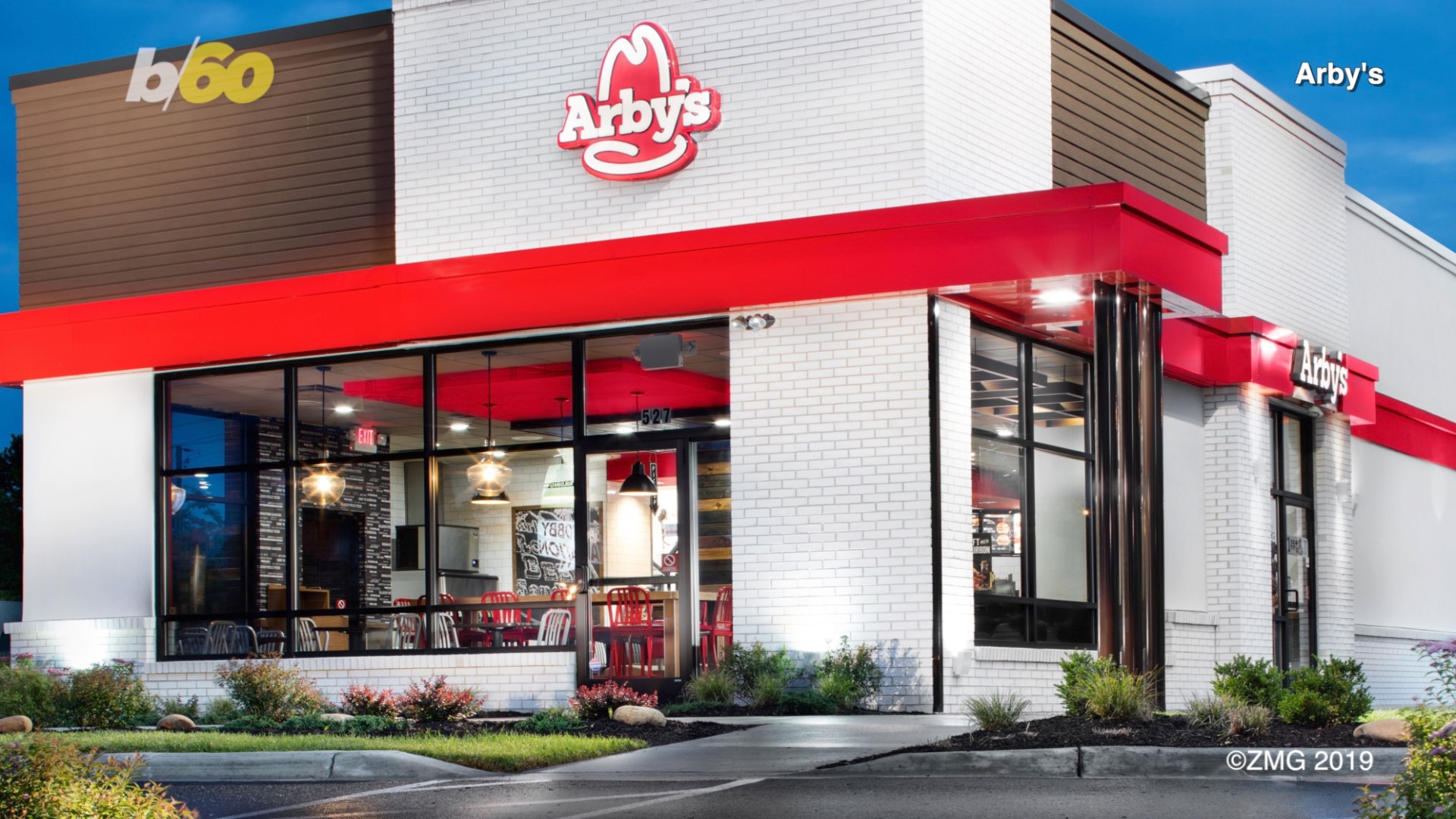