Study: One bottle of wine a week poses same cancer risk as smoking 10 cigarettes for women

Researchers in the U.K. studied the the cancer risks associated with alcohol between men and women. 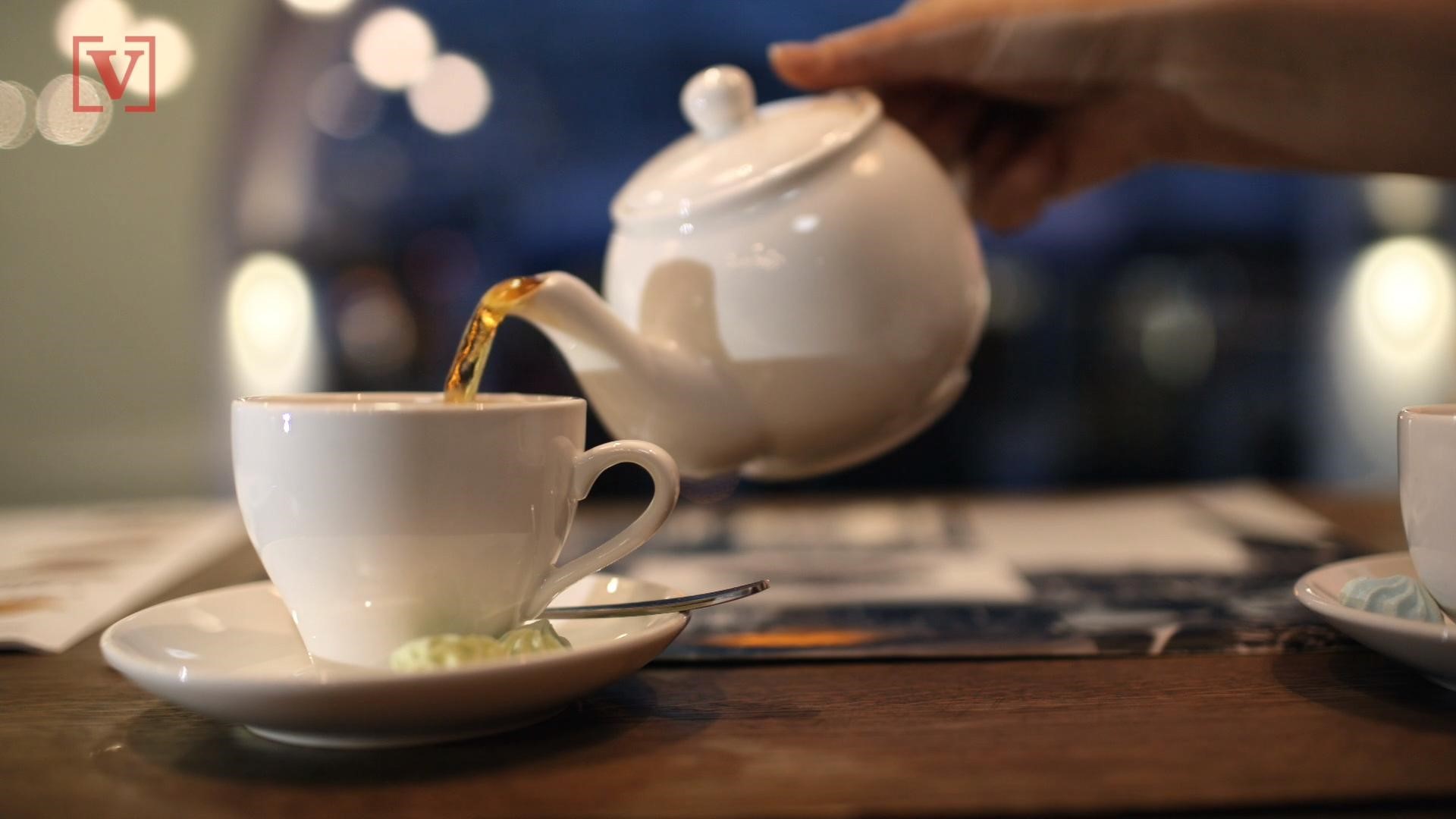 A study conducted in the U.K. found that women who drink a bottle of wine in one week face the cancer risk equivalent of to smoking ten cigarettes.

Researchers sought to estimate the absolute risk of cancer attributed to moderate levels of alcohol consumption between men and women and compare that risk to low levels of smoking.

They found that the risk was higher for women than men. The absolute lifetime cancers risk for non-smokers in men was 1 percent while for women it was 1.4 percent. This meant that consuming one bottle of wine per week was about five cigarettes for men and for women was about ten in terms of a cancer risk equivalent.

The study found that the driving cancer risk for women due moderate levels of alcohol consumption was breast cancer.

According to the study, approximately 3.3 million deaths occur due to harmful use of alcohol, which is about 5.9 percent of the all deaths globally.

It also notes that alcohol was the leading cause of death among people from ages 15 to 49 worldwide in 2016. Certain cancers, such as esophagus, liver and breast cancer, have been directly linked to alcohol.