The court's announcement was a one-line order that did not include comment. 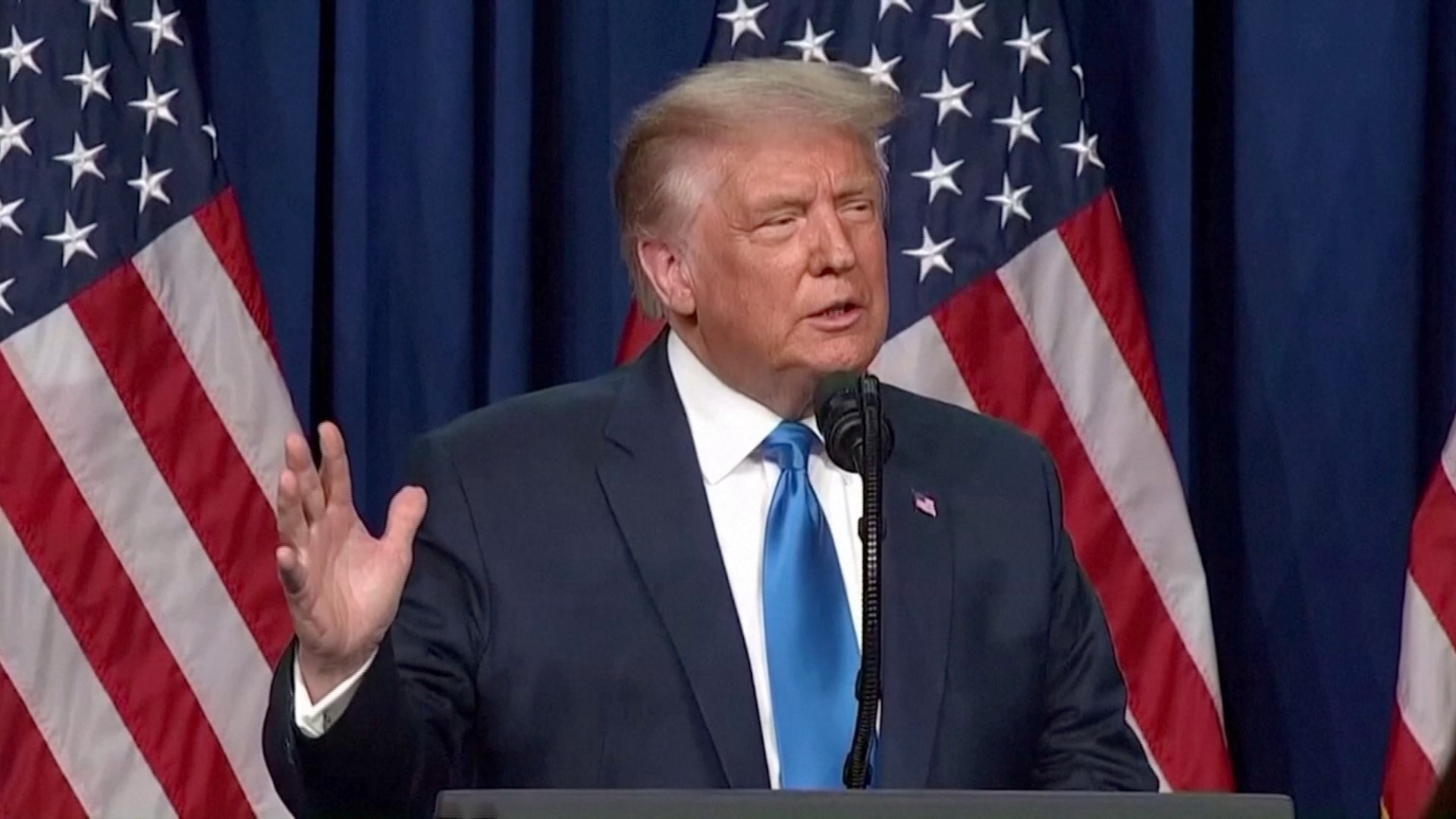 The Supreme Court on Monday rejected the post-election lawsuit from former President Donald Trump, according to multiple reports. NBC News reports the court rejected an appeal of lower court rulings that upheld Wisconsin's handling of mail-in ballots. The court's announcement was a one-line order that did not include comment.

Two weeks ago, the court rejected a handful of cases related to the 2020 election, including disputes from Pennsylvania that had divided the justices just before the election. The cases the justices rejected involved election challenges filed by Trump and his allies in five states President Joe Biden won: Arizona, Georgia, Michigan, Pennsylvania and Wisconsin. Most involved challenges to absentee ballot procedures.

Since months before the Nov. 3 election, Trump has claimed that any outcome other than him winning would be the result of a "rigged" election. Despite those claims from him and from his allies, Trump lost nearly all his legal challenges -- including those heard by judges he appointed.

Elections officials across the country and even members of Trump's own administration, including former Attorney General William Barr, have said there was no widespread voter fraud that would have changed the election outcome.