The reportedly unannounced 40-song live album comes the same day as the debut of her Netflix 'Homecoming' concert documentary. 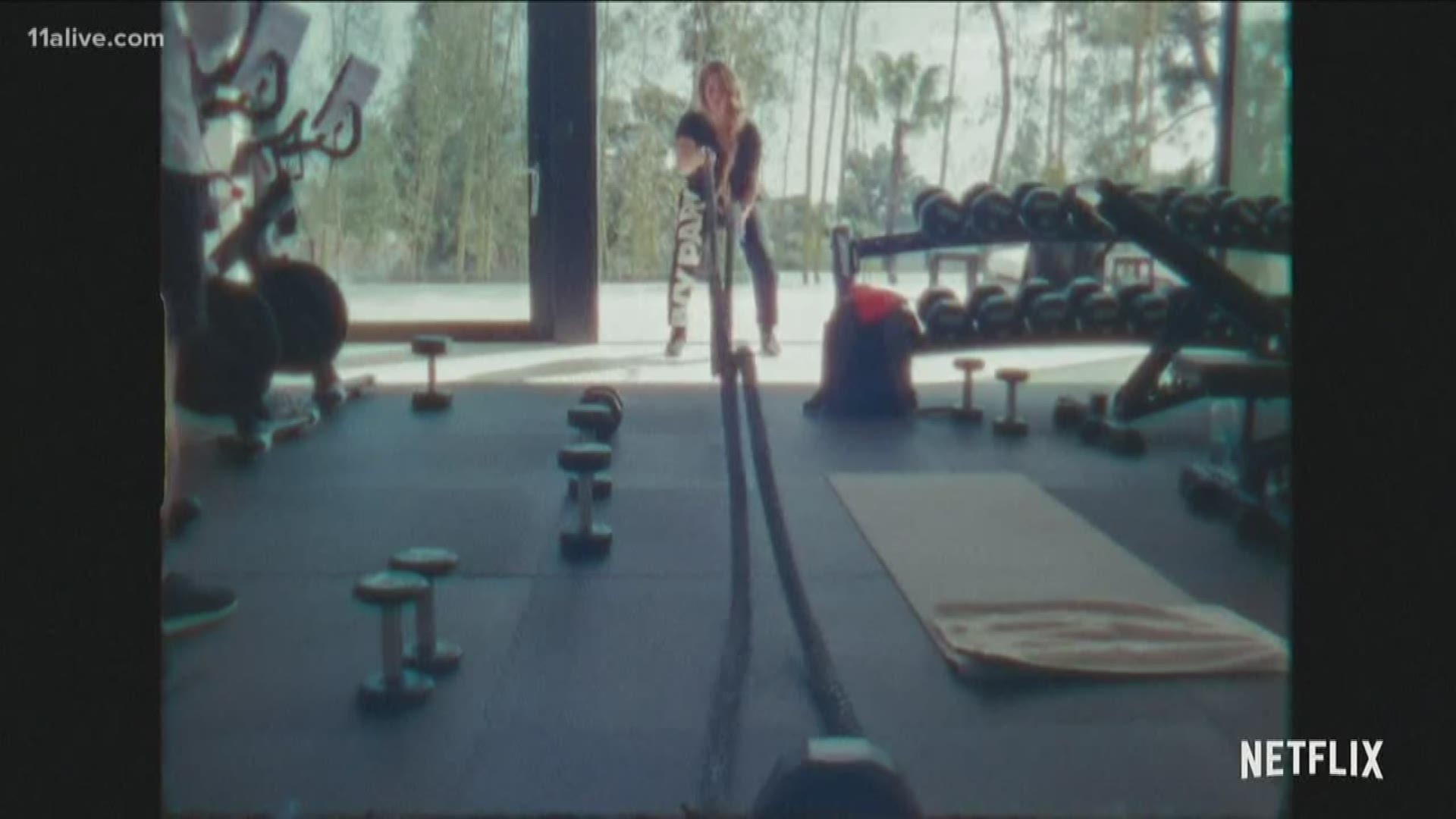 Beyoncé's "Homecoming" debuted on Netflix Wednesday morning and with it came a big surprise for fans -- a 40-song live album. The New York Times reports the album was not announced ahead of time.

Netflix says "Homecoming" is an "intimate look at Beyoncé’s historic 2018 Coachella performance that paid homage to America's historically black colleges and universities." The concert and documentary include "candid footage and interviews."

Beyoncé tweeted early Wednesday morning that the "Homecoming" live album was also out. It's available for download on iTunes and to listen on Amazon Music, Apple Music, Spotify, Tidal and YouTube Music.

Credit: AP
FILE - In this Feb. 19, 2017. file photo, Beyonce sits at court side during the second half of the NBA All-Star basketball game in New Orleans.. (AP Photo/Max Becherer, File)