Detectives say the motive was the dogs’ value, and they don't believe the thieves knew the animals belonged to Lady Gaga. 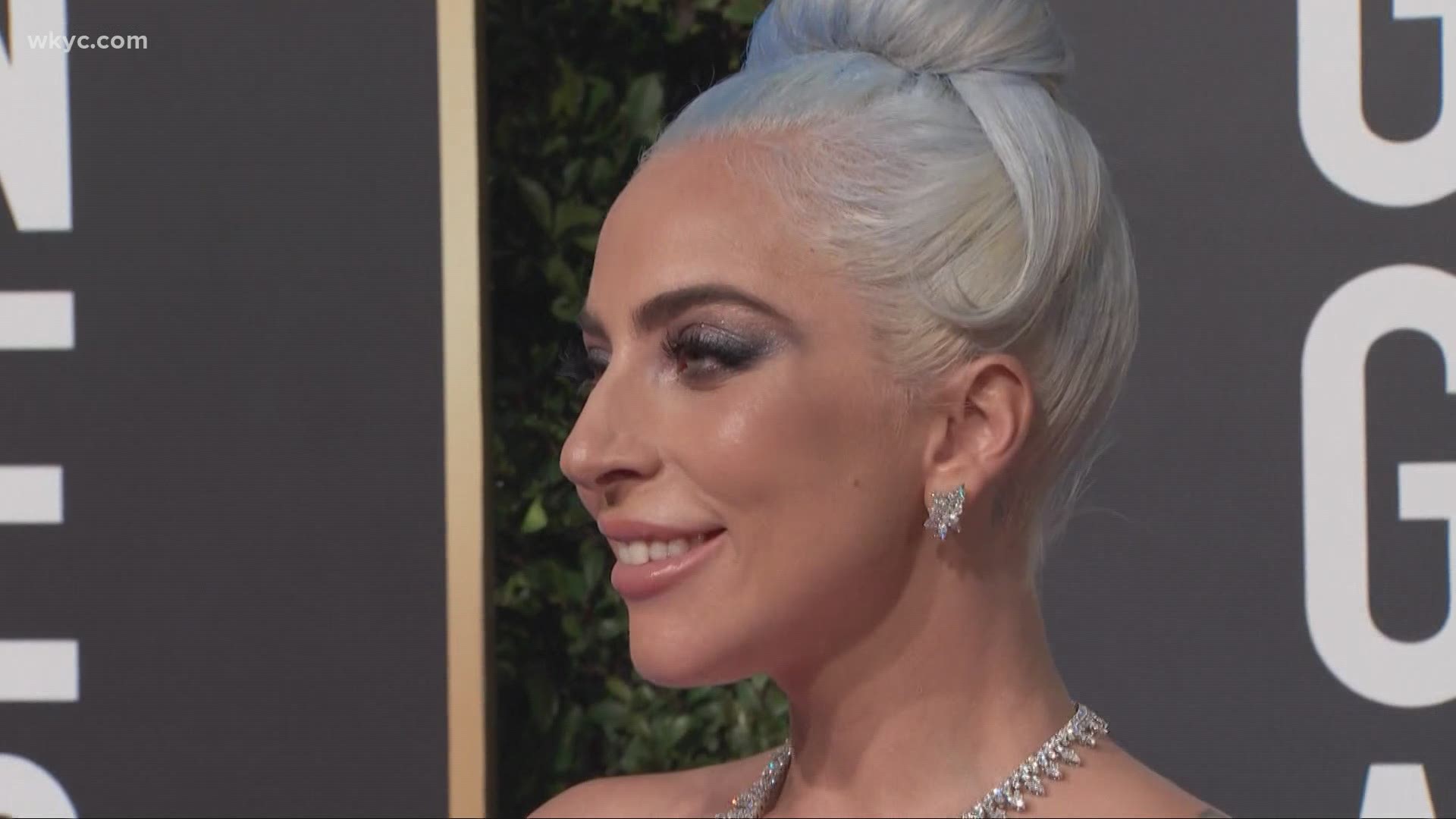 LOS ANGELES — Three men drove around the Hollywood area in late February, on the prowl for expensive French bulldogs to steal, prosecutors said. Their night would end in gunfire — and the violent theft of pop star Lady Gaga’s beloved pets.

The robbery would prompt headlines around the world — and motivate the owners of French bulldogs to be wary during walks — with few clues made public about the case or the circumstances surrounding the dogs' disappearance. The felony complaint, filed by prosecutors Thursday in Los Angeles Superior Court and obtained by The Associated Press on Monday, gives some new details about the attack and what preceded it.

Five people are charged in the case — the three men and two alleged accomplices — and all have pleaded not guilty.

The Lady Gaga connection was a coincidence, authorities have said. The motive was the value of the French bulldogs, a breed that can run into the thousands of dollars, and detectives do not believe the thieves knew the dogs belonged to the pop star.

The trio — purported gang members nicknamed Infant Dice, Lil Gudda and LFace, respectively — are due back in court May 11.

Whaley drove Jackson and White around Hollywood, the city of West Hollywood and the San Fernando Valley on Feb. 24 “looking for French bulldogs,” the felony complaint states. They found Fischer and his three charges in Hollywood.

The trio tailed Fischer as he led the dogs — named Asia, Koji and Gustav — along the famed Sunset Boulevard, LA prosecutors wrote. They turned off the white sedan’s lights and followed him down a secluded side street.

Jackson and White jumped out and attacked Fischer, stealing Koji and Gustav in a violent struggle captured on the doorbell camera of a nearby home. They hit and choked Fischer, prosecutors alleged, and Jackson pulled out a semiautomatic gun and fired, striking Fischer once before they fled.

The camera recorded the dog walker screaming “Oh, my God! I’ve been shot!” and “Help me!” and “I’m bleeding out from my chest!”

Over the next two days, White's father, Harold White, and Jennifer McBride, who was in a relationship with the elder White, became involved in the theft, prosecutors wrote. They allegedly helped the younger White avoid arrest, and McBride returned the dogs to police on Feb. 26.

She claimed she'd found the animals tied to a pole, police said at the time, and asked about Lady Gaga's offer of a $500,000 reward if the dogs were returned “no questions asked.” The singer was in Rome at the time filming a movie.

Police initially said McBride appeared to be “uninvolved and unassociated” with the crime. She is charged with receiving stolen property valued above $950, in addition to a count of being an accessory after the fact.

Jaylin White remains held on more than $1 million bond, jail records show. Jackson is held on just over $3 million bond, and Whaley’s bond is $1.1 million. The elder White, who is an alleged gang member nicknamed Lil Porky, was released from jail Saturday, and McBride was freed Monday pending their next court appearance.

Lady Gaga and Fischer have not addressed the arrests publicly. Fischer is recovering from a gunshot wound and has called the violence a "very close call with death” in social media posts.