Target and UK boot maker Hunter are teaming up for a collection that goes on sale April 14. 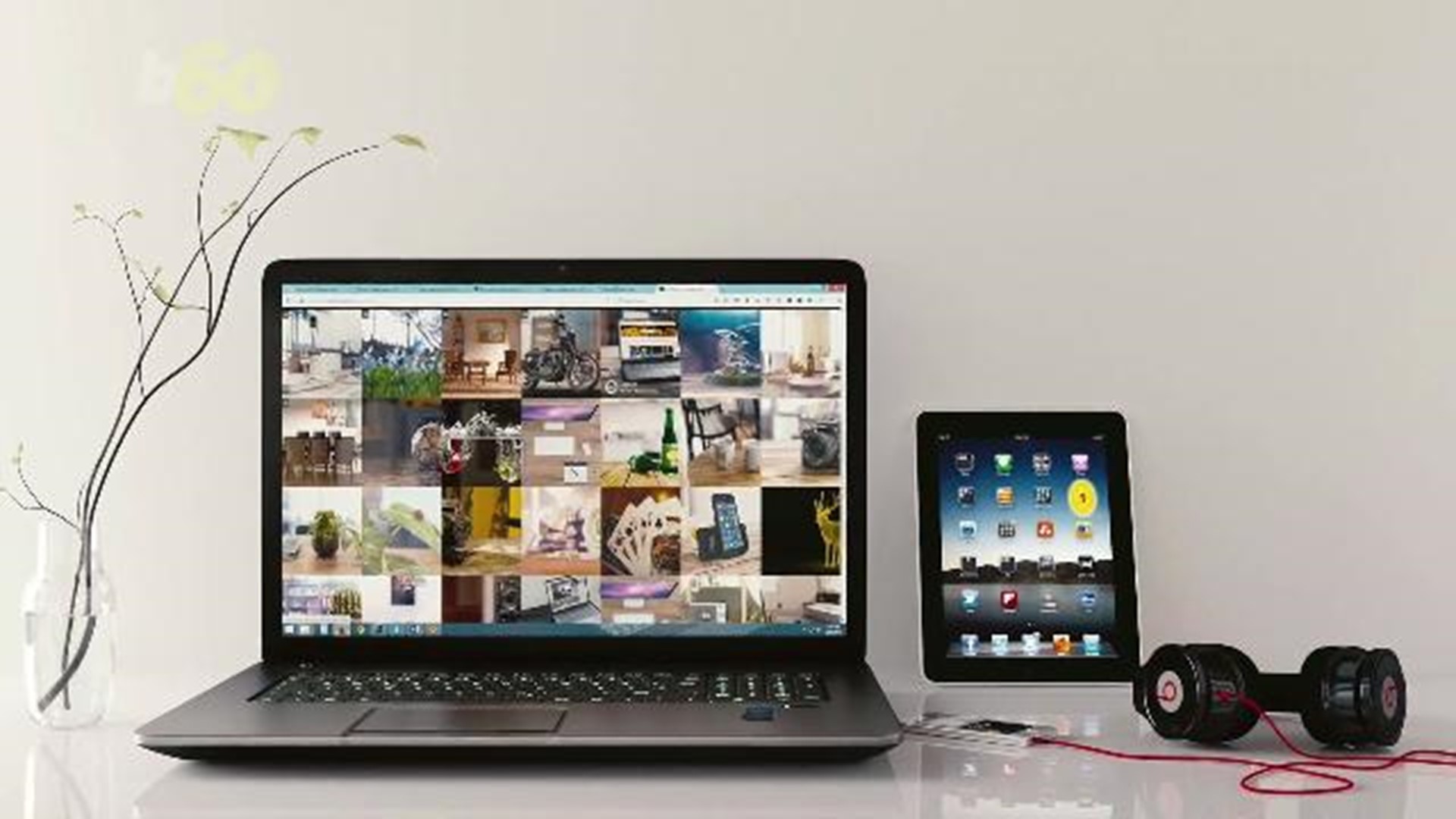 Target, known for its collaborations with top designers, is teaming up with UK boot maker Hunter to launch a Millennial-focused collection that will emphasize experiences as much as style.

Hunter for Target will go on sale April 14 at select stores as well as on Target.com. And while launches of Target's previous partnerships have often been marked by long lines of fashionistas, clamoring for creations by designers like Victoria Beckham, this latest collection will kick off with a family festival-- and emphasize the outdoors in its in-store displays.

It's a launch tailor made for Generation Y, the 75 million twenty and thirty-somethings who now outnumber baby boomers in the U.S. and have tens of billions of dollars in spending power.

"If you think about a Millennial customer, which is important to us, they are just as much about products as they are experiences,'' says Mark Tritton, Target's executive vice president and chief merchandising officer. "Target, Hunter and Millennials are a very easy fit.''

Target's kick off festival, to be held at an outdoor venue in the Los Angeles area at the end of March, will feature music and activities. It will also allow shoppers to get an early chance to buy the limited edition line, which for the first time in Hunter's 162 year history features products like hammocks and coolers along with versions of the company's signature boot. Footage from the festival will be used in Target's marketing campaign.

While a handful of stores will host events when the collection officially goes on sale, visitors to all the locations featuring the line will find areas designated as Hunter shops. They will include faux grass and gel-filled mats, shaped like puddles, that move like water if a shopper decides to dip in a toe.

Target's roll out shows how Millennials--as well as their younger counterparts dubbed Generation Z--are remaking the rules for retailers, dictating the styles they want to wear, speeding up how quickly offerings change, and informing the types of experiences that will entice them to visit an actual store.

"Before it was build it and promote it to them,'' says Steve Barr, consumer markets leader at consultancy PwC about how retailers and companies dealt with shoppers in the era before online shopping and social media. "Now, it's listen . .. and build what they’re asking for.’’

And to get younger shoppers to put down their smartphones and come to a store, retailers have to make it worth their while.

"It's an imperative for retailers and brands to differentiate themselves through experiences to compete against the online only providers . .. who are generally competing on price and convenience,'' Barr says.