The Pentagon had a secret UFO program, thanks in part to Harry Reid

The Pentagon is keeping an eye out for space invaders. 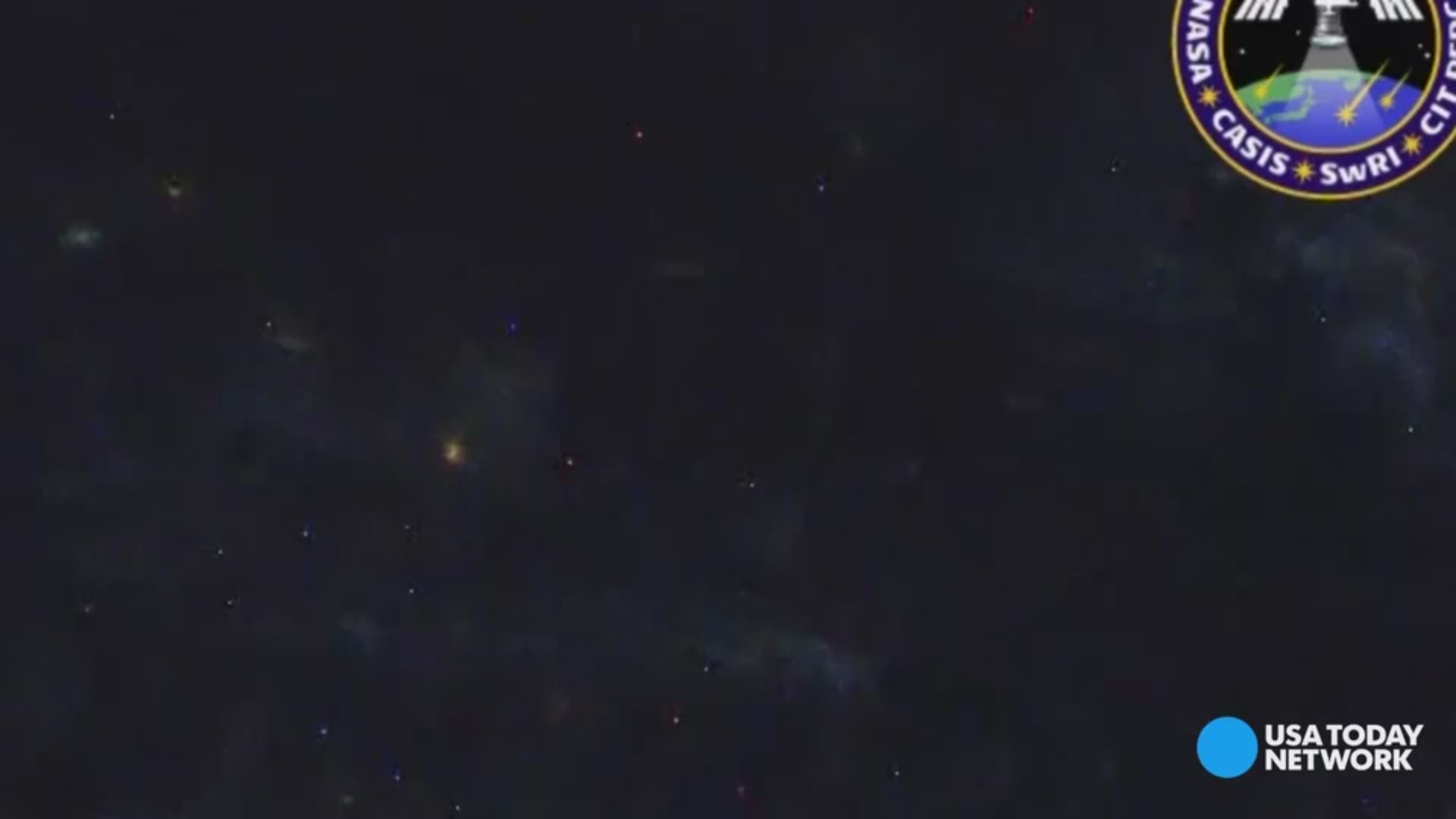 Harry Reid left the Senate nearly a year ago but a shadowy Pentagon program tracking UFOs that he helped start is apparently still alive ... and searching.

The former Democratic leader from Nevada was instrumental in starting the Advanced Aerospace Threat Identification Program, according to The New York Times.

The program cost federal taxpayers $22 million from late 2008 through 2011, according to contracts obtained by the newspaper that showed the funds were used for management of the program, research and assessments of the threat posed by the objects.

The newspaper reported most of the money went to an aerospace research company run by a billionaire entrepreneur Robert Bigelow, a longtime Reid ally whose company is currently working with NASA to produce expandable vehicles for human use in space.

Defense officials told the Times that the program, which investigated reports of UFOs, ended in 2012. It had been run in near-secrecy by a military intelligence official, Luis Elizondo, on the fifth floor of the Pentagon’s C Ring, deep within the building’s maze.

But apparently that didn't result in the demise of the mission, the newspaper reported:

"The Defense Department has never before acknowledged the existence of the program, which it says it shut down in 2012. But its backers say that, while the Pentagon ended funding for the effort at that time, the program remains in existence. For the past five years, they say, officials with the program have continued to investigate episodes brought to them by service members, while also carrying out their other Defense Department duties."

It's not surprising that the Pentagon would keep an eye out for potential invaders from outer space.

What is unusual is when members of the military publicly come forward, such as a group of former Air Force officers who in 2010 asserted their belief that UFOs visited the bases they were stationed at and caused nuclear-weapons systems to temporarily malfunction.