US ambassador to Israel warns against West Bank annexation 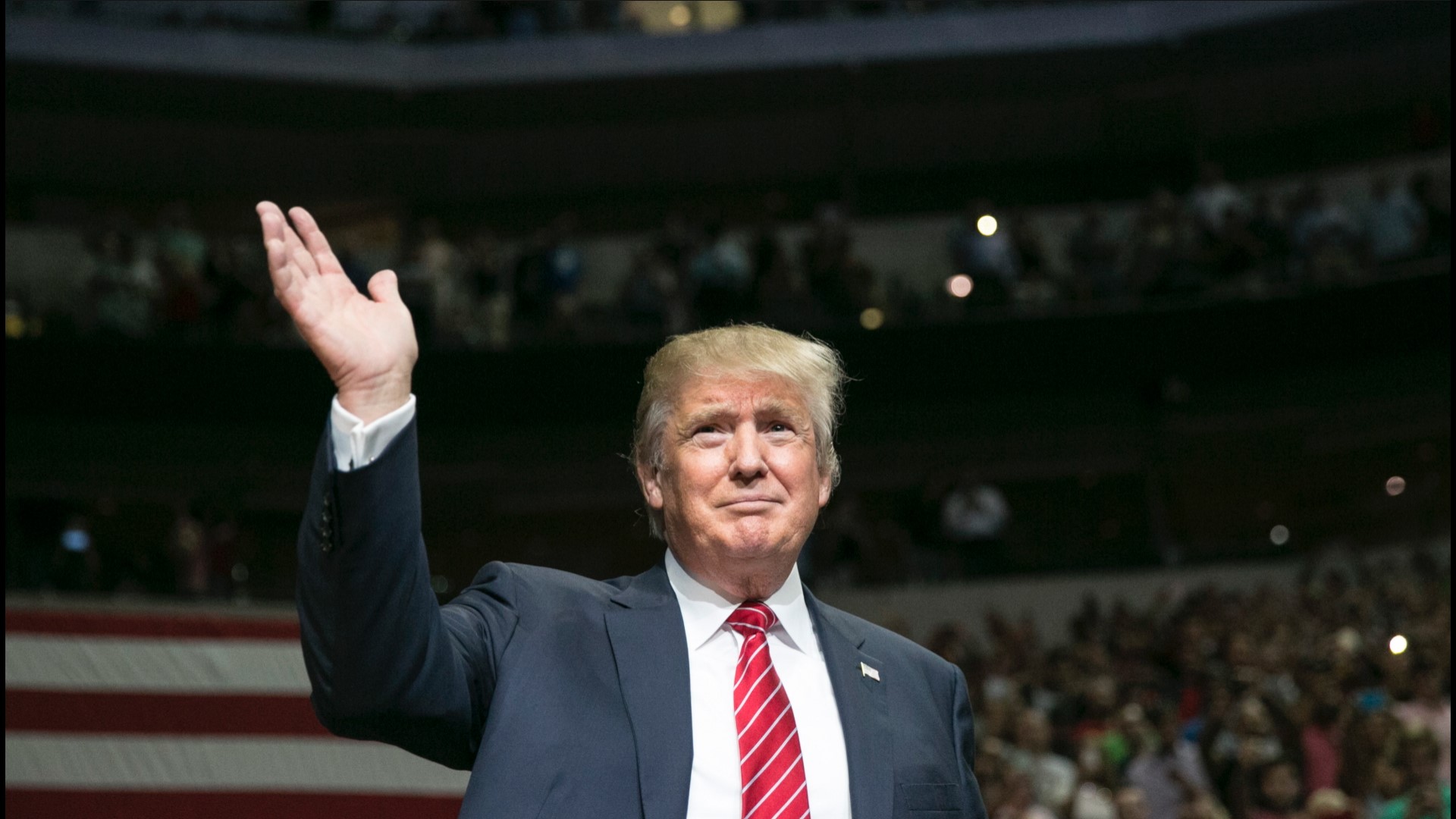 The U.S. ambassador to Israel has cautioned Israel against "unilateral action" in annexing West Bank settlements, warning that such a move could endanger the Trump administration's recently unveiled Mideast plan.

Israeli Prime Minister Benjamin Netanyahu almost immediately called for the annexation of Israeli settlements following the U.S. plan's announcement on January 28, only to call off a Cabinet vote in the face of American pressure.  Ambassador David Friedman said Sunday that the president's plan was "for the next hundred years, not the next 30 days," referring to the upcoming Israeli elections.

Palestinians have adamantly rejected the U.S. plan as heavily favoring Israeli interests. “The application of Israeli law to the territory which the Plan provides to be part of Israel is subject to the completion of a mapping process by a joint Israeli-American committee,” wrote U.S. Ambassador David Friedman on Twitter Sunday.

RELATED: New Hampshire is a last chance for some struggling 2020 Democrats

As the Associated Press points out, Palestinians want the West Bank, Gaza Strip and east Jerusalem for their independent state. Last month senior Trump aide, and son-in-law, Jared Kushner, said after the plan was announced that the Trump administration wouldn't support Israel taking unilateral steps to annex parts of the West Bank before parliamentary elections in Israel on March 2.