Saturday will be your last day to trade in a car seat for a $30 gift card. 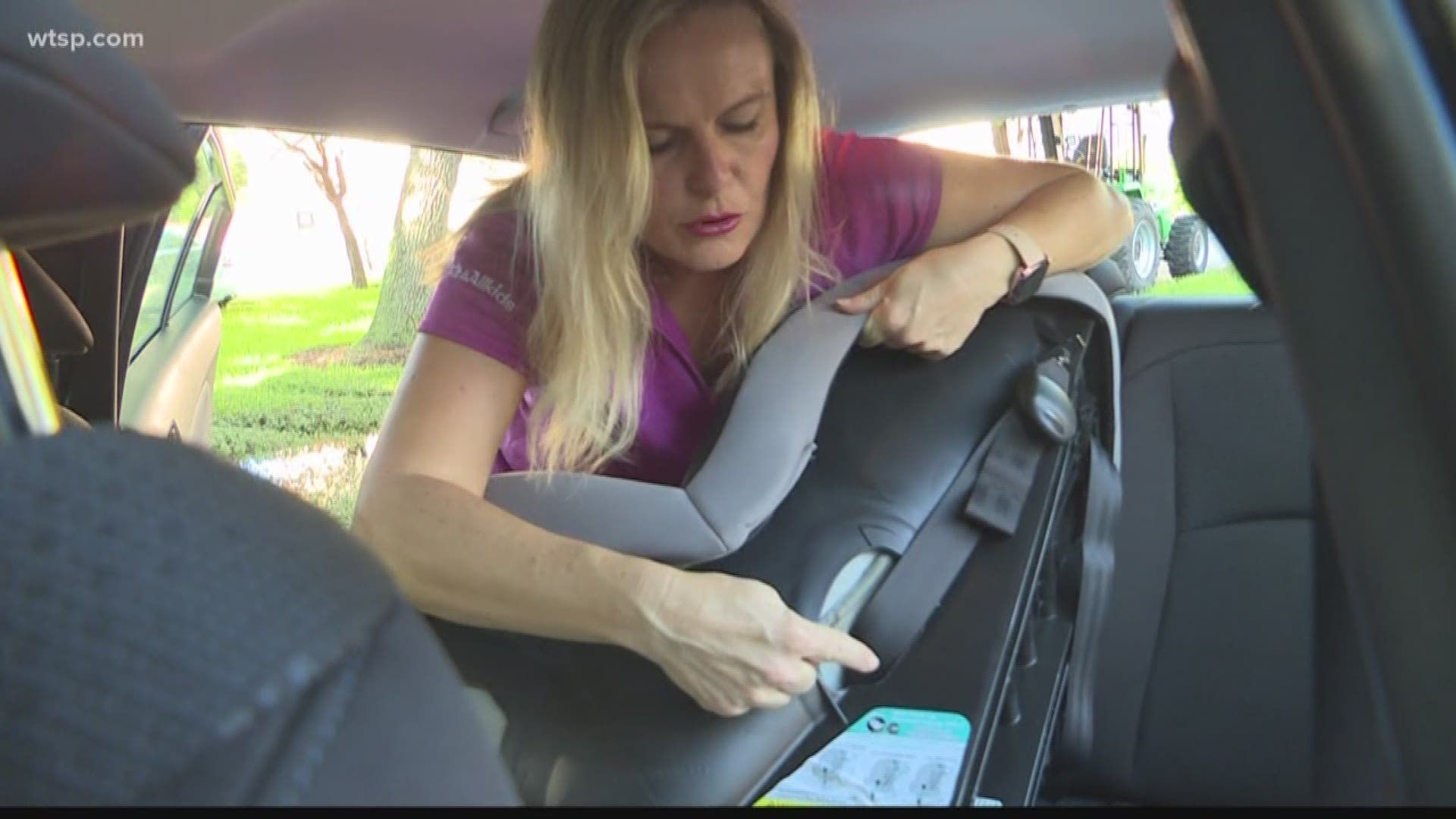 The program started Monday and was expected to go until September 30, with customers who brought in their car seats receiving a $30 gift card to use toward baby items. Walmart says it has received so much response that Saturday, Sept. 21, will be the final day.

"Due to the overwhelming response from our customers, we are quickly reaching capacity for this program," Walmart said in a statement. "In less than one week, we estimate we will collect nearly 1 million car seats – or the equivalent of diverting over 200 million plastic bottles from landfills."

At $30 in gift cards per car seat, that means Walmart is potentially going to shell out $30 million.

The retailer is teaming up with waste management company TerraCycle, which works with manufacturers and retailers to collect items that are considered difficult to recycle and usually end up in the trash.

"We are thrilled to have worked with TerraCycle and that so many customers and associates participated," Walmart said. "Through the car seat recycling event, we’ll help families to keep their kids safe and help reduce plastic waste from landfills. We look forward to hosting future events supporting the needs of parents and families." 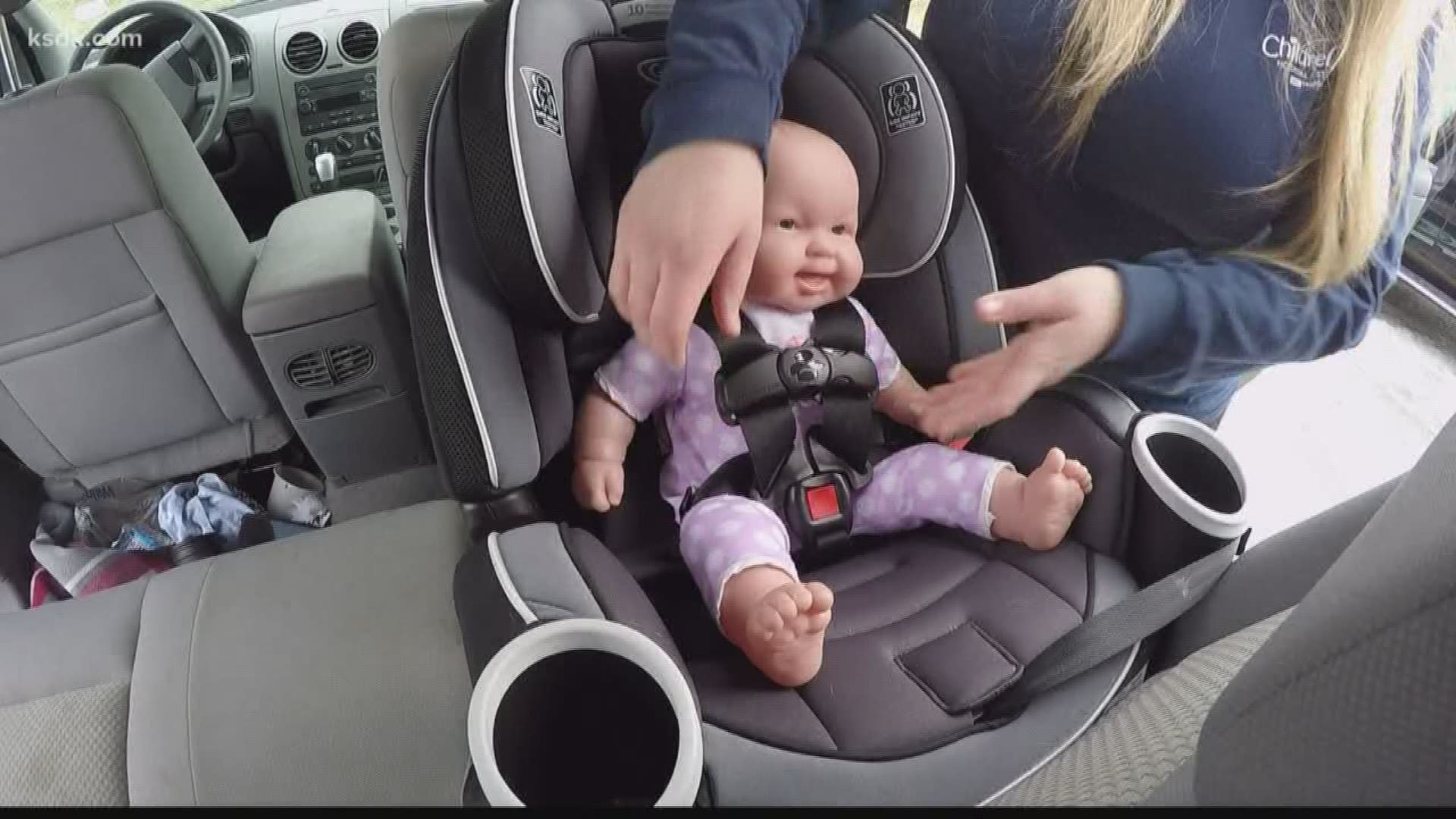