Who is Beto O'Rourke?

Learn more about Beto O'Rourke's life, including why he goes by 'Beto.' 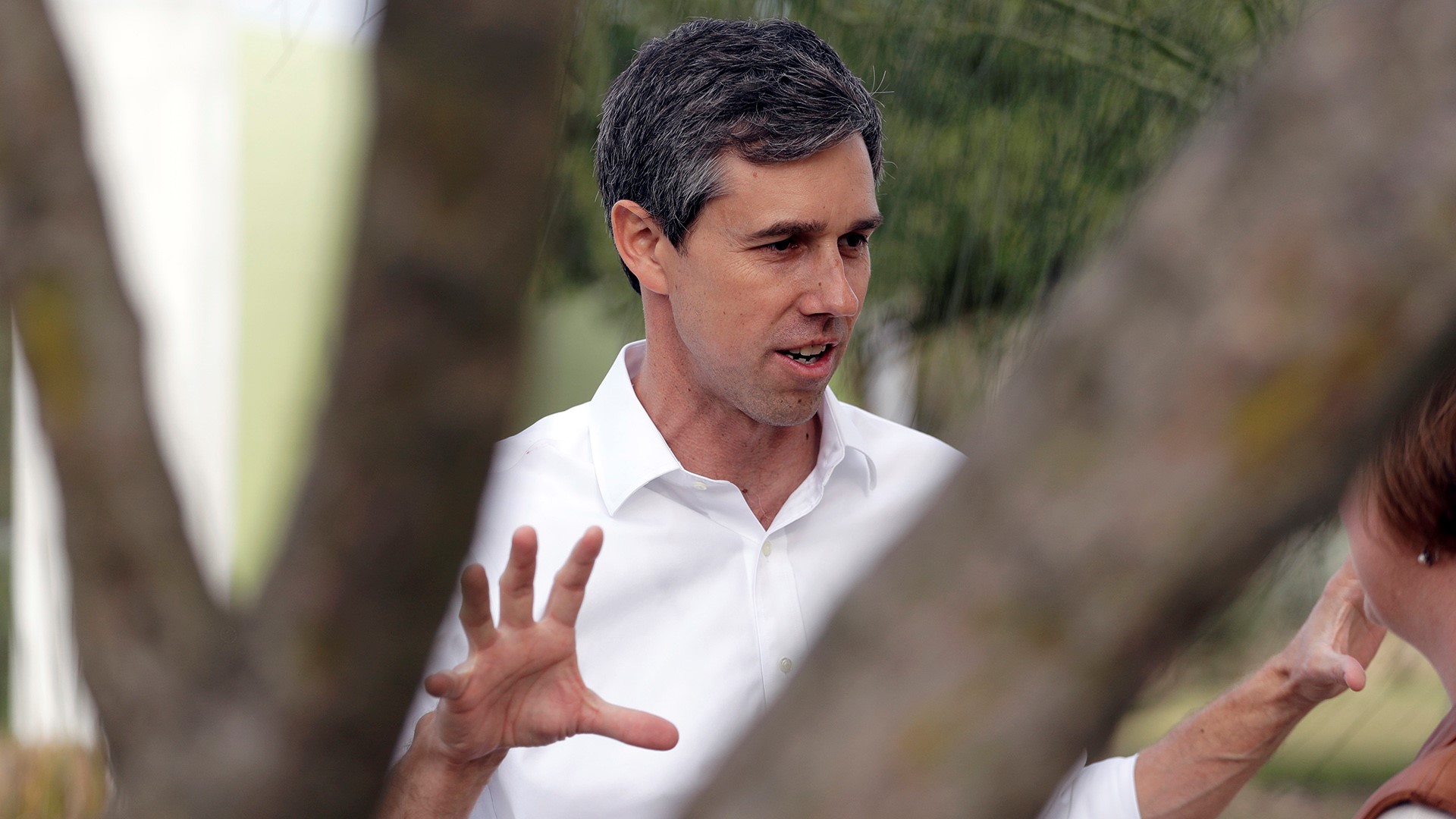 Personal: O’Rourke and his wife, Amy, have three children.