Players and staff from 11 out of the 12 WNBA teams are expected to arrive at the IMG Academy in Bradenton, Florida, to play a reduced 22-game season. 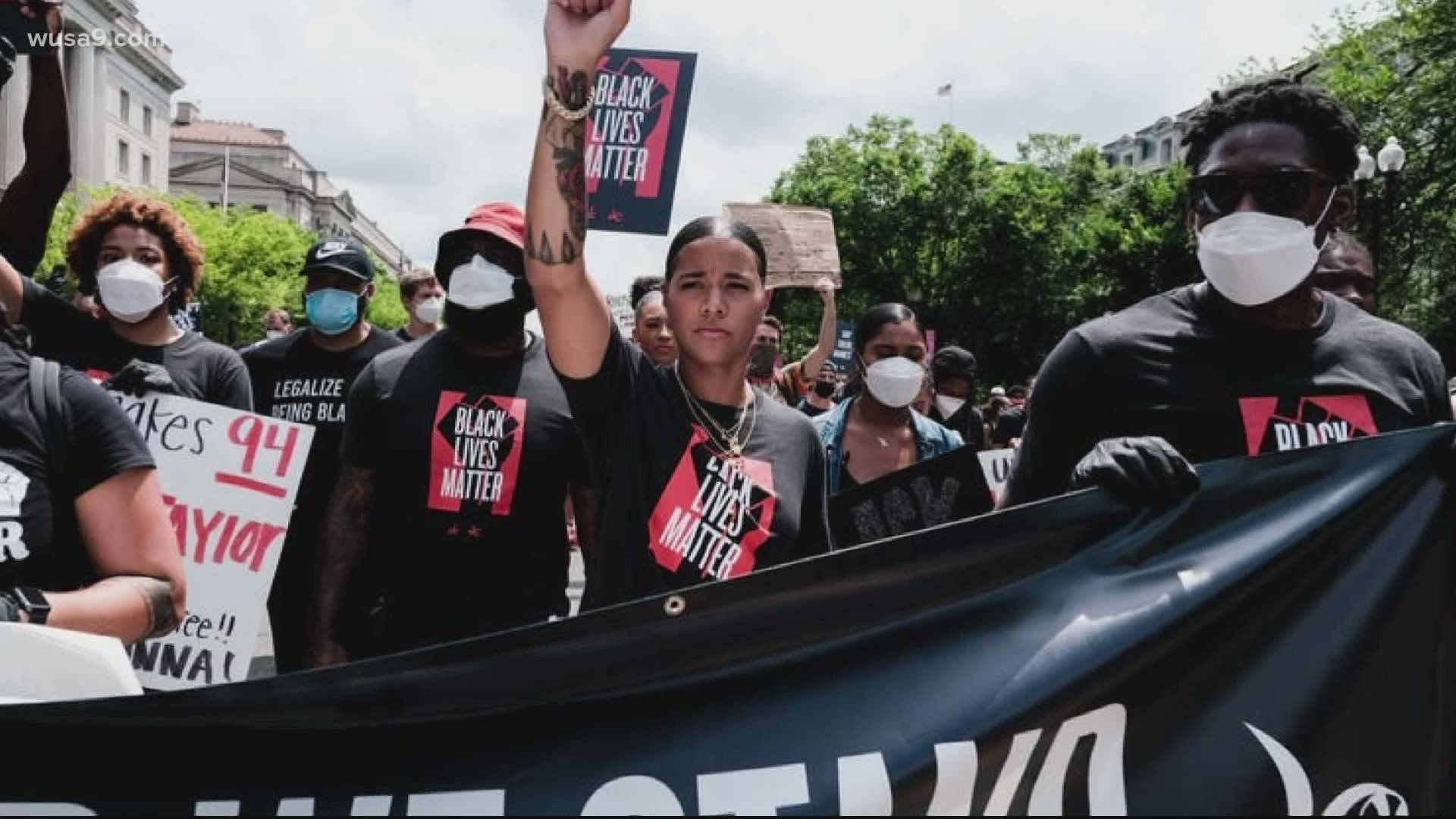 NEW YORK — The Women's National Basketball Association announced on Monday that out of 137 players tested for the new coronavirus, seven tested positive.

In a press release from the league, any player that tested positive between June 28 to July 5 will remain in "self-isolation until she satisfies public health protocols for discontinuing isolation and has been cleared by a physician."

Players and staff from 11 out of the 12 WNBA teams are expected to arrive at the IMG Academy in Bradenton, Florida, on Monday to play a reduced 22-game season.

The Indiana Fever will delay their travel by at least five days in an abundance of caution due to the U.S. Centers for Disease Control and Prevention’s close contact self-quarantine requirements.

The playoffs for the league will likely happen at the same facility in late October. Even though their schedules are reduced by 14 games, players are still expected to receive 100% of their salaries.