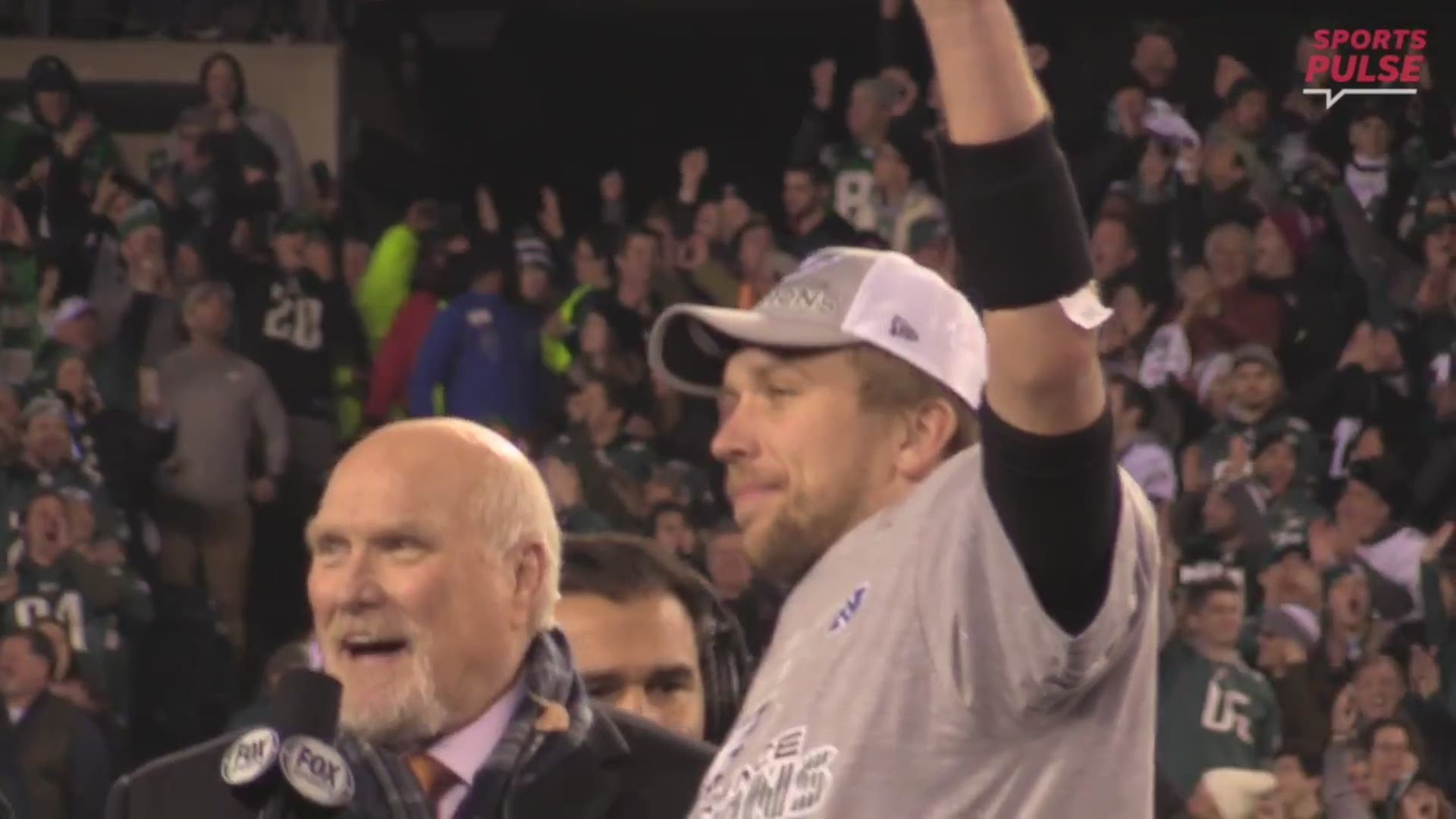 World Wrestling Entertainment founder Vince McMahon on Thursday announced the return of the XFL in 2020.

Like the first rendition of the XFL, the league will consist of eight teams who will play games with a two-round playoff. McMahon said the location of the teams, the team names or the precise format of games has not been determined.

"We will present a shorter, faster-paced, family friendly and easier to understand game," McMahon said in a news conference. "Don't get me wrong, it's still football, but it's professional football re-imagined."

The original XFL, a joint venture between WWE and NBC, lasted for one season. That came in 2001, when NBC didn’t have NFL broadcast rights. The network acquired those rights as it became the new home of Sunday Night Football starting in the 2006 season.

Like other leagues that have attempted to create an alternative to the NFL, the XFL struggled. The venture lost an estimated $70 million as both ratings and attendance failed to meet expectations. NBC and UPN refused to carry the games in 2002, which led the XFL to shutter operations.