According to WQAD, the coroner confirmed that forensic dental identification and DNA testing comparisons were used to make the connection. 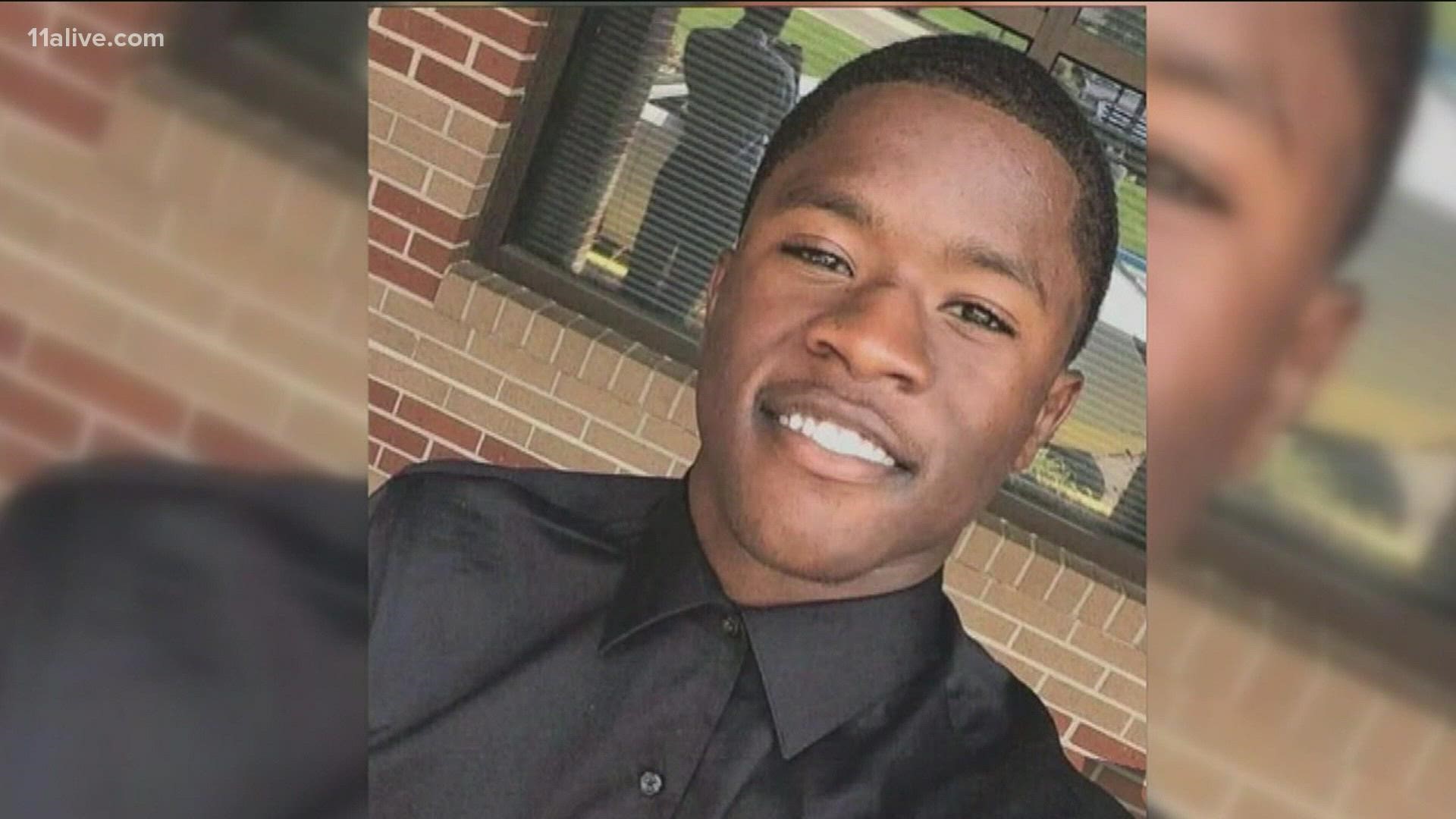 The Gabby Petito case has sparked a much-needed discussion about the disparity of coverage between missing white people and missing persons of color.

Have you heard of Jelani Day? If the answer is no, that's the point many friends, family, fraternity members and concerned ones are making across social media.

According to the Bloomington and Peru Police departments, Day was last seen on Aug. 24 at a retail store in Bloomington. On Aug. 26, authorities found his white 2010 Chrysler 300 hidden in a wooded area south of the Illinois Valley YMCA.

Day is pursuing a master's degree in speech pathology at Illinois State University and intends to become a doctor, his mother has told local media.

Multiple people, including Day's teacher who originally sounded the alarm, said it wasn't like him to miss class, an appointment with a patient, and not respond to multiple calls and texts.

Alongside family and friends, the effort to put the case out there has also largely fallen on the National Pan-Hellenic Council network, with Day being a member of Omega Psi Phi Fraternity, Incorporated.

Since then, multiple people have fought to bring attention to Day's case through social media. In the midst of them fighting for coverage through numerous social posts, the case of Petito - a young white woman who disappeared while documenting a cross-country road trip with her fiancé - caught a whirlwind of attention.

During an interview with NPR's WGLT.org, Carmen Bolden Day expressed feeling a "lack of enthusiasm" from authorities around her son's suspicious disappearance. She said the coverage from the Petito case is what she wished happened for every missing person. Bolden Day said she would never minimize the pain of another family, instead, she aims for her son's case to be seen with the same urgency.

“He is loved,” Bolden Day said. “He is wanted. He is important.”

During a search, the Bloomington Police Department (BPD) said a search team found an unidentified body on Sept. 4 just off the south bank of the Illinois River -- east of the Illinois Route 251 bridge.

The LaSalle County Coroner's Office said it would take "several weeks" to identify the body due to its condition.

"We ask that people refrain from speculation as the investigation remains ongoing and could take considerable time," the BPD said in a release.

On Monday the BPD said they are using digital evidence, physical evidence, witness interviews, and more to investigate Day's case.

What the data says:

According to the Black and Missing Foundation (which pulls information from the National Crime Information Center (NCIC) database), nearly 40% of missing persons are Black while only making up 13% of the population. The coverage of Petito has brought up a bigger discussion surrounding "missing white woman syndrome."

The phrase, often used by commentators and scholars, refers to the disproportionate amount of media coverage missing people of color receive compared to that of missing upper-middle-class white females.

According to research obtained by the foundation, three main things contribute to the lack of attention in the media.

The Black and Missing Foundation also listed things that can be done to equal the coverage and urgency for missing people of color.

RELATED: Where is Daniel Robinson? Three months after the 24-year-old geologist disappeared, the case is now gaining attention