Sgt. Gutierrez served 11 years in the army and finished a Green Beret. 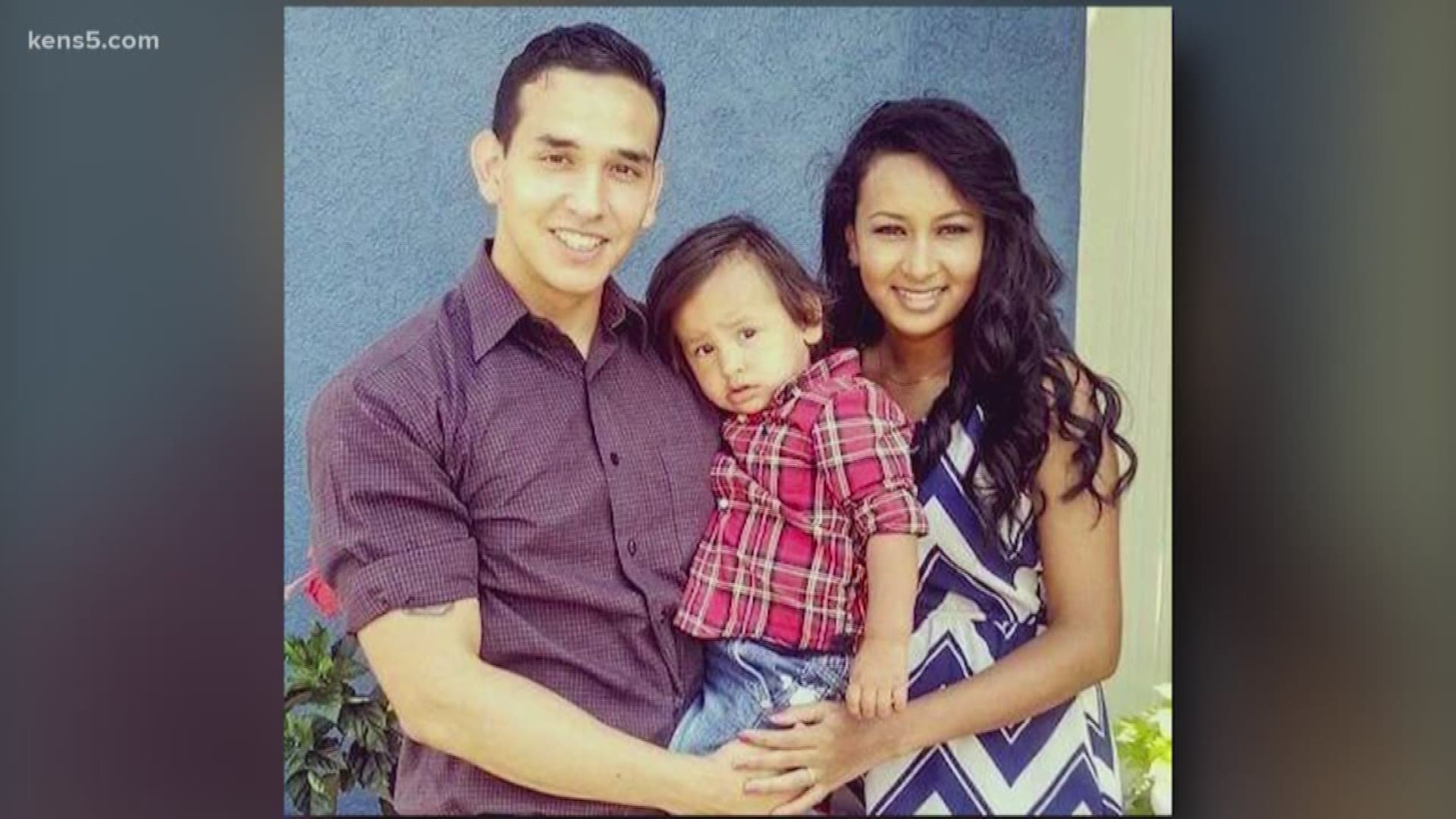 SAN ANTONIO — Javier S. Gutierrez got the call no parent would want to get.

His son, Sergeant Javier Gutierrez, a US Army Special Forces member, was stationed in Eastern Afghanistan when he paid the ultimate price.

On Saturday, Sgt. Gutierrez, along with Sgt. Antonio Rodriguez from Las Cruces, New Mexico, was killed after Army officials say a person in an Afghan uniform opened fire on them.

Six other soldiers were also injured in the attack.

Back at home, Sgt. Gutierrez's family say they are left empty.

Sgt. Gutierrez served 11 years in the army and finished as a Green Beret, a dream that started at Burbank High School in San Antonio. His father says serving his country is something Sgt. Gutierrez always wanted to do.

"I knew it was something he was called to because he always had it in him since he was in high school to join the service," Gutierrez said.

His family says he was a loving father to four beautiful children.

"That's what I want people to know that he was a very thoughtful, happy, young man, that loved his kids and wife," Gutierrez said.

His family has set up a GoFundMe to support his four children. To donate, click here.

RELATED: Soldier from San Antonio one of the two soldiers killed in Afghanistan attack