What to expect from the 'impeachment inquiry'

Are we on the verge of impeachment history or will things stay status quo? 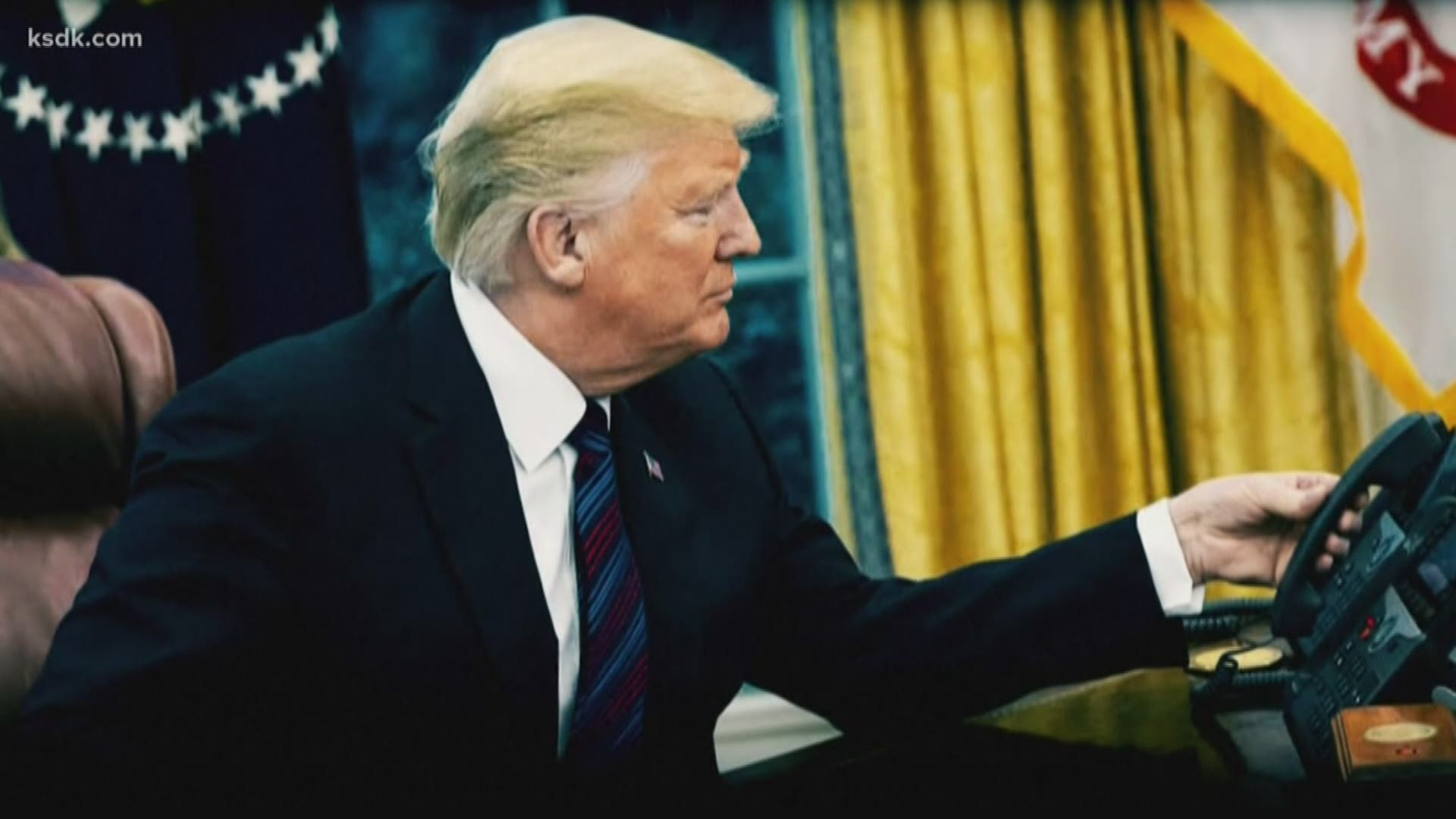 SAINT LOUIS, Mo. — So, what can we expect next in the impeachment inquiry of President Trump? Are we on the verge of impeachment history or will things stay status quo?

Six congressional committees were already conducting impeachment inquiries and that will continue.

The difference, now that the Speaker of the House is on board, is that Democrats will have the ability to bring impeachment to a vote in the House.

But it would take two thirds of the Senate to remove the President from office – something that has never happened in the country's history.

But, Manion said House Democrats may not even need to get that far to get what they want.

"In the meantime, what they are able to do is have significant public testimony, uncover documents that during this campaign season could be damaging to President Trump," said Manion.

Democrats, she said, may even need a trial in the Senate if they get one in the court of public opinion.

And public opinion could be shifting. A poll taken by YouGov on September 24, 2019 shows for the first time a majority of Americans could support impeachment if the allegations against the President are proven true.

But that is "only one poll," Manion points out.