'Who wants to sleep in their car with their children?' | New Missouri law protects domestic violence victims from eviction

If the victim can prove the abuse with a hospital record, a police report or through a victim service provider, they cannot be kicked out. 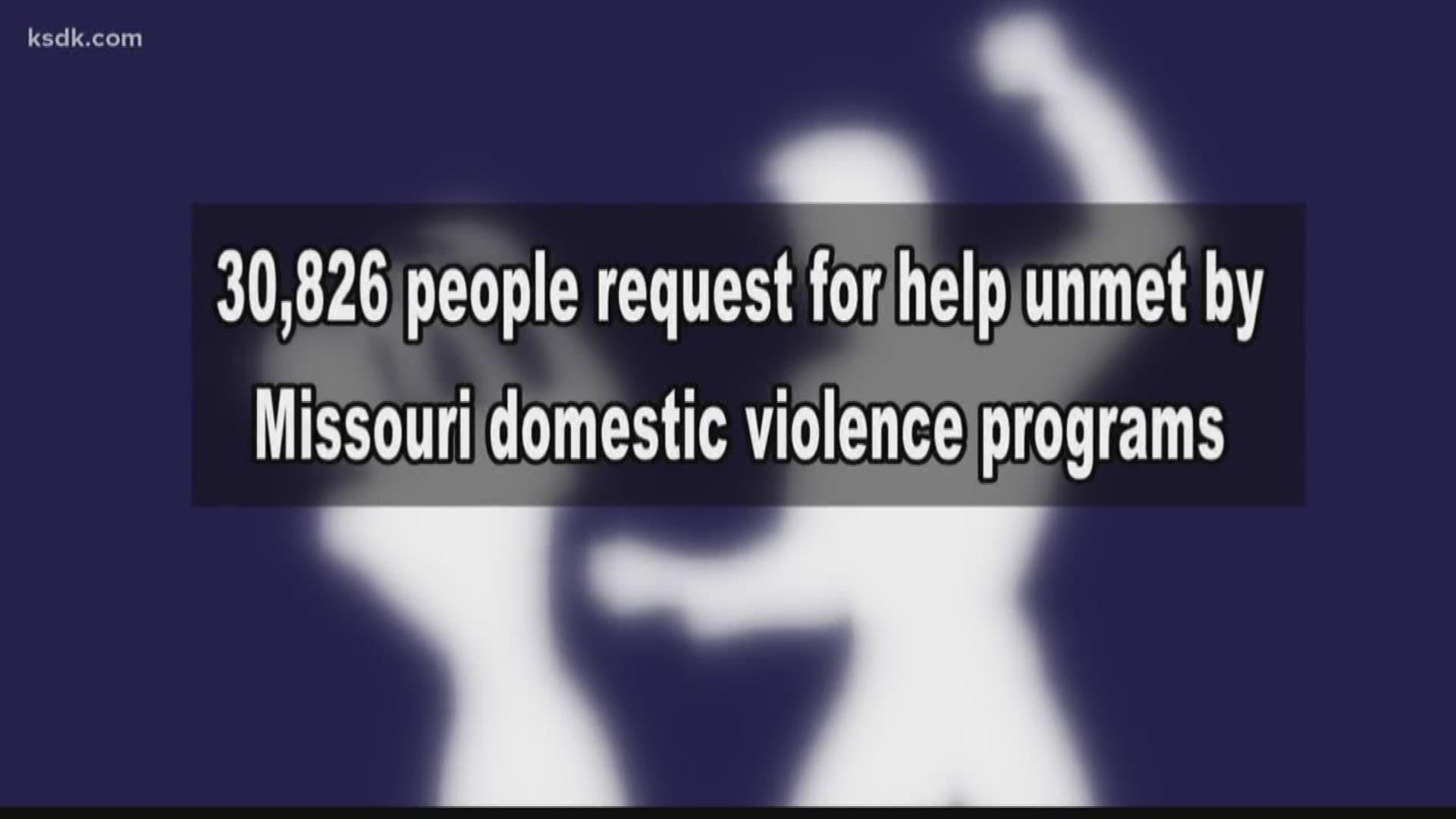 ST. LOUIS — It's domestic violence awareness month and this year, victims are getting new protections when it comes to rental homes.

A new law makes it more difficult for landlords to evict renters from their homes because of domestic violence.

If the victim can prove the abuse, from a hospital record, a police report or through a victim service provider, they cannot be kicked out.

Advocates said the law can be a game-changer.

"Seventy percent if not more of the women we see have problems with leases," said Sylvia Jackson, the executive director for the Women's Safe House in St. Louis.

5 On Your Side spoke with one woman who said 4 years ago, her then-boyfriend abused her. In the end, she was evicted from her home.

"The leasing office showed up and she said, 'sweetheart, you have to leave,'"  said the woman, who didn't want to be identified.

She said she felt lost, first staying with her parents but then feeling compelled to leave out of fear for their lives.

"Who wants to sleep in their car with their children? Nobody," she said.

She turned to a shelter.

In Missouri during 2018, nearly 400,000 beds were filled by people needing emergency shelter, according to the Missouri Coalition Against Domestic and Sexual Violence.

With so many people's needs unmet, Jackson said this law can help keep people in their homes if they choose.

The new law also helps make sure victims can get out of their leases if they can show they're in danger. The landlord can get what is called a reasonable termination fee.