In his final season, the Blues have given Charles Glenn the most home playoff games they possibly could. Now, he'll take the spotlight one last time in Game 6. 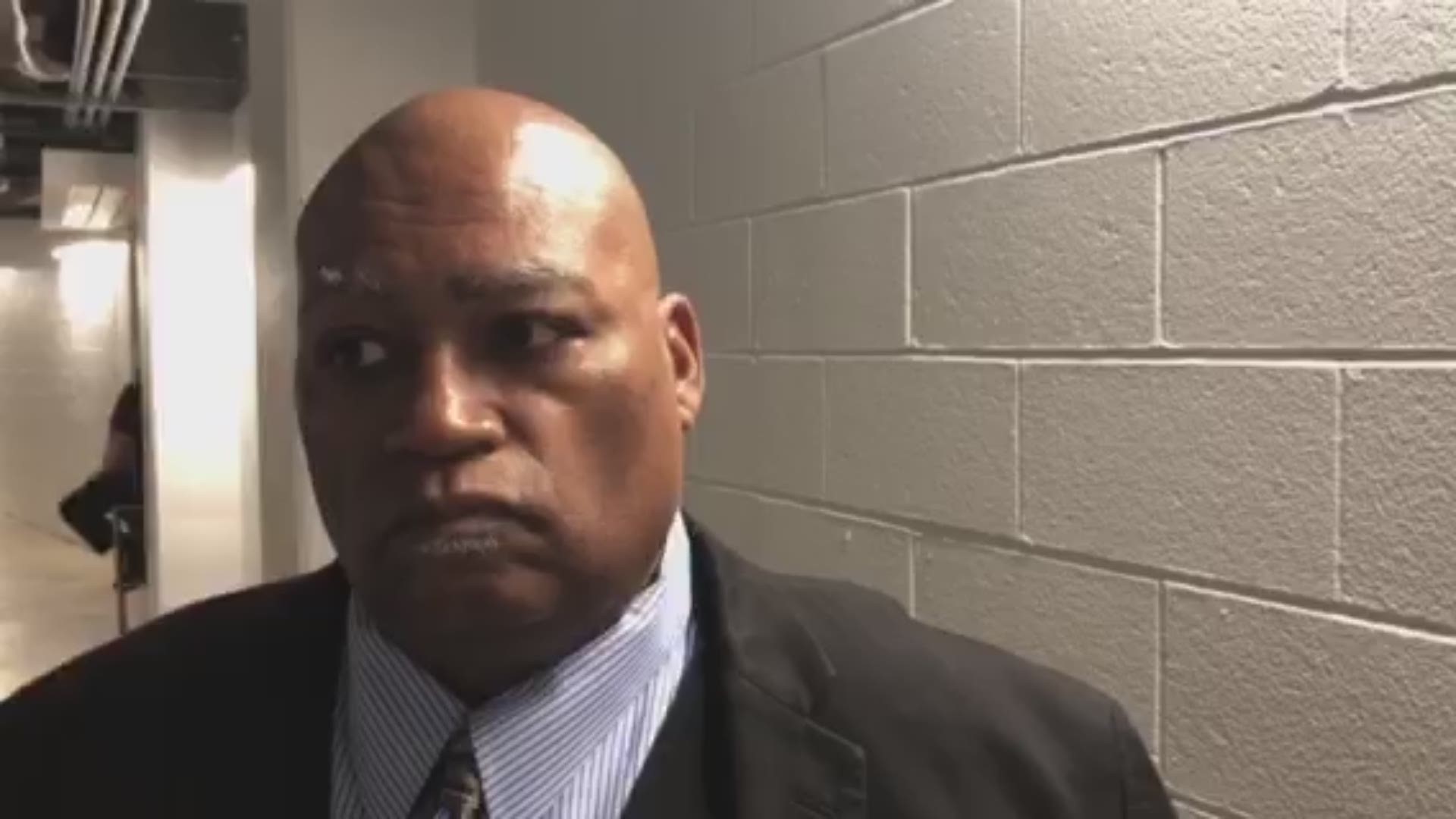 Entering the 2019 Stanley Cup Playoffs, the Blues had the chance of playing a maximum of 13 home games across four series.

On Sunday night, they'll play in home game number 13, and give Charles Glenn the sendoff he deserves.

The Blues' anthem singer has become beloved by fans over the past 19 years, but has decided to give his golden pipes a rest at the conclusion of this season.

Glenn has been battling multiple sclerosis for seven years, and said he wants to go out on top before the disease progresses.

RELATED: Dear Blues: Do it for all of us

RELATED: Why Blues games will 'sound' a bit different next season

And go out on top he will.

Glenn's story is just another piece to the incredible puzzle that is the Blues' 2018-2019 season.

Giving Glenn the chance to take his final bow at Game 6 of the Stanley Cup Final where the Blues have a chance to win it all is just one scene out of the movie script this season has turned into.

Glenn has sung the anthem five times now this postseason not knowing if it might be his last. He's been confident in the team before all of those games, and every time they've given his anthem run new life. But now, the time has inevitably come.

Don't think you've seen the last of Charles Glenn, though.

He hasn't completely ruled out a guest anthem appearance at Enterprise Center in the future, and said he'll still support the Blues, just in a new way.

"I'm still coming to games but I'm just going to have a Blues sweater on," Glenn said during the Western Conference Final. "This has been a blessing for 19 wonderful years. I got to reach the community who I never thought I'd reach before."

Now there's only one thing left to do that would complete Charles Glenn's farewell season.

Close out the Stanley Cup Final and give him the first float in the parade down Market Street singing "When the Blues Go Marching In" as the streets of St. Louis sing along.

RELATED: Not your average job: 'Keeper of the Cup' has front seat for history

RELATED: Long-shot bet on Blues could pay off big for local business owner