To begin the process of removing St. Louis Mayor Lyda Krewson from office, petitioners — led by Alderman Brandon Bosley and Alderman John Collins-Muhammad — must gather the signatures of 20 percent of registered voters in the city. 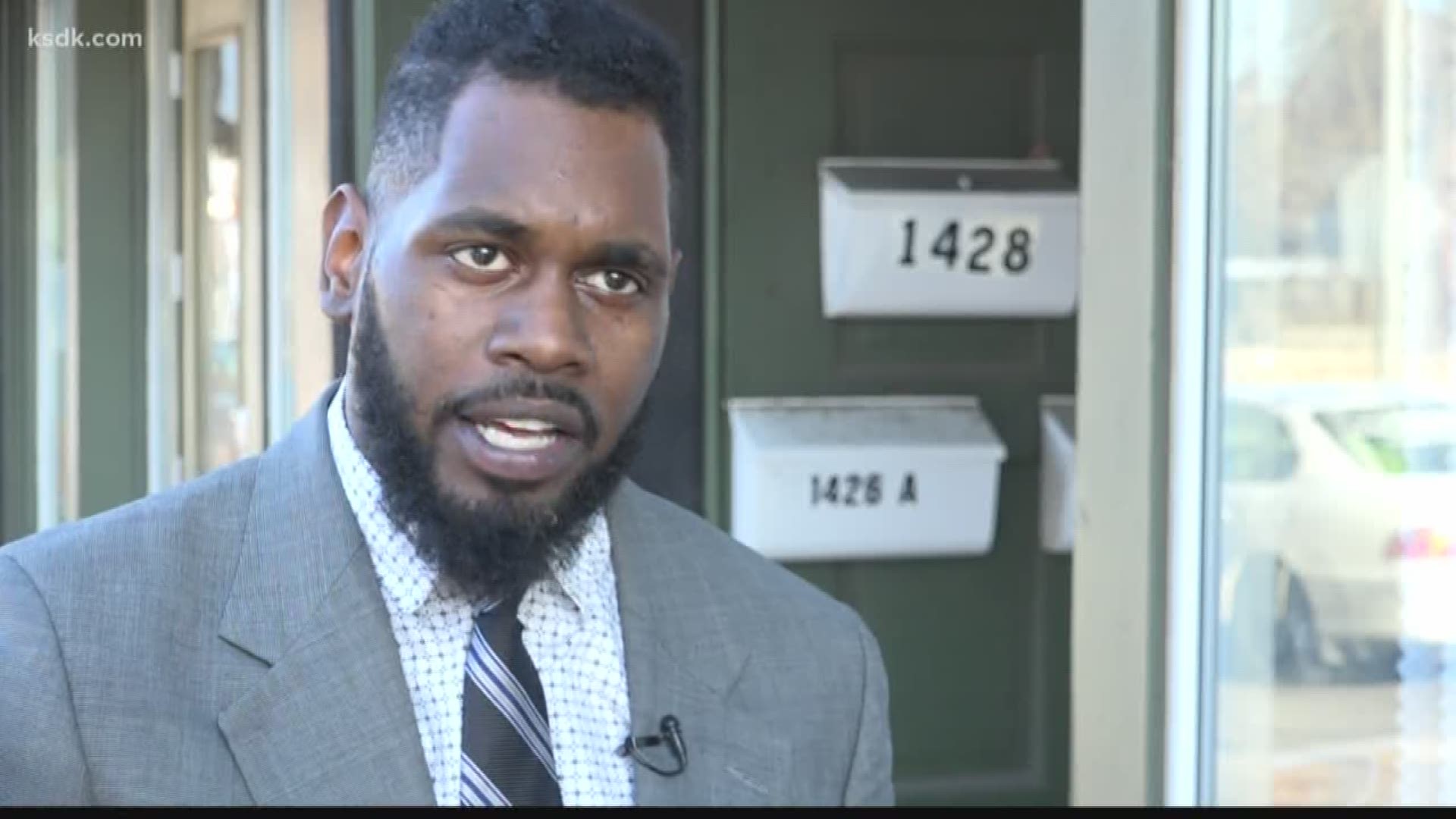 ST. LOUIS — Two St. Louis city aldermen announced on Tuesday a plan to launch a petition drive to recall Mayor Lyda Krewson over her support for the Better Together plan to merge St. Louis and St. Louis County.

But what are the steps for recalling Krewson, and who would take her place if the recall effort is successful?

To begin the process of removing Krewson from office, petitioners — led by Alderman Brandon Bosley and Alderman John Collins-Muhammad — must gather the signatures of 20 percent of registered voters in the city. That 20 percent must also include 20 percent of voters in 19 of the city’s 28 wards.

Once the required number of registered voters — about 39,000 — sign the petition to recall Krewson, it then goes to the Board of Election Commissioners, which certifies or rejects it within 10 days.

If the petition is certified, Krewson would receive a letter advising her of the results and she would have 10 days to resign.

If Krewson does not resign, voters would decide her future at the first election after the recall petition is certified. If 51 percent of voters are in favor of recalling Krewson, she has five days to resign.

Bosley and Collins-Muhammad said they're against the Better Together proposal because it would reduce the influence of African-Americans in the newly combined city-county government.

I understand that change is hard. There are many vested interests in preserving the status quo of a region that is not growing. The fragmented government we have today is not working. We are losing population, jobs, and opportunities to other cities. We are losing ground every day because we spend our time fussing among ourselves. The real competition is between St. Louis and Nashville, St. Louis and Louisville, St. Louis and Indianapolis, or Kansas City, or Austin, or Denver. This recall effort is more internal fussing, but I get it. Self preservation is a strong instinct.

It has been important for me to ask myself how I best serve the people I represent. My goal is to do all that is possible to keep people safe and create economic opportunities for all. My support for consolidation is rooted in that desire to provide safety and economic opportunity to all St. Louisans.

RELATED: VERIFY: Would a combined Metro St. Louis Police department have to abide by the DOJ Ferguson guidelines?

RELATED: Better Together says city-county merger would save $4.9B over 10 years