Auditor Galloway's report released Wednesday says most of the money funded private attorneys to represent the governor's office in the lawsuit. 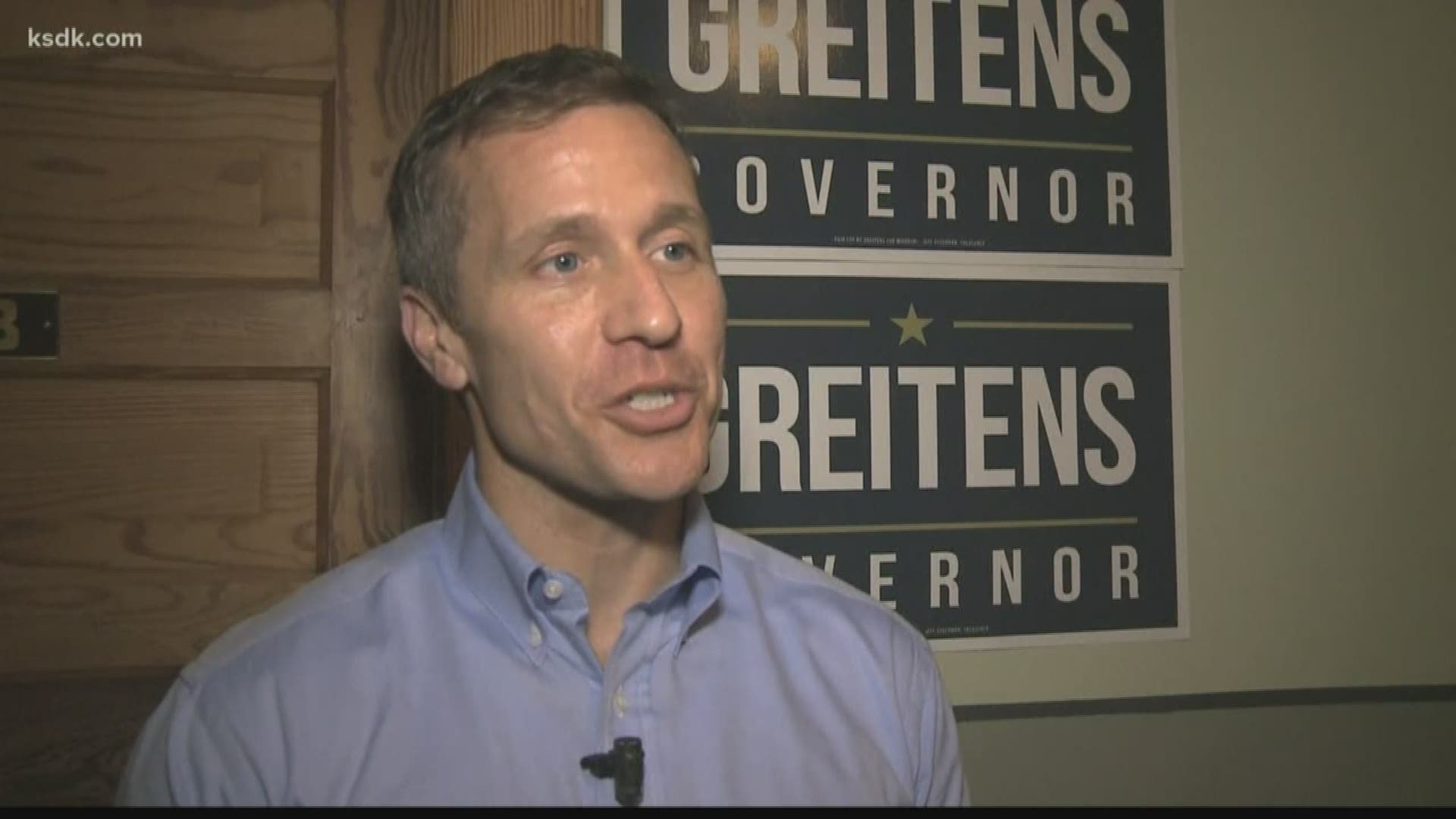 KANSAS CITY, Mo. (AP) — Missouri taxpayers spent more than $200,000 in the months leading up to former Gov. Eric Greitens' resignation to defend his office's use of a self-deleting text message app, according to a state audit issued Wednesday.

In 2017, a lawsuit alleged Greitens' office used the app Confide to avoid being subjected to Missouri's open records laws. A judge dismissed the case this past July, ruling the app doesn't create government records that can be retained. Litigation remains ongoing.

State Auditor Nicole Galloway's report found most of the money funded private attorneys to represent the governor's office in the lawsuit, The Kansas City Star reported . Nearly $23,000 came from the state legal expense fund administered by the attorney general's office while the governor's office handled the remainder.

Greitens, a Republican, resigned last year amid allegations of sexual misconduct and campaign violations as he battled mounting legal bills and the pressures of defending against possible impeachment and a criminal trial. It's unclear how much the state has spent defending the lawsuit since his resignation.

Neither the governor's office nor the attorney general's office responded to requests for comment.

The attorney general's office usually defends a state agency when it's sued. But then-Attorney General Josh Hawley was conducting his own investigation into Greitens' use of the app, which gave Greitens permission to hire private attorneys to defend the governor's office in the lawsuit.

Initially, Greitens was represented by the law firm Dowd Bennett, which agreed to waive fees. The firm was also representing Greitens in a felony case in St. Louis. But the Bryan Cave law firm in Kansas City took over the case in March 2018, charging $140 an hour to the state's legal expense fund for representing the governor's office, the newspaper reported.

The audit also pointed to the Greitens office's failure to ensure that fees charged for events held in the Governor's Mansion sponsored by outside organizations were sufficient to fully recover costs. As noted in three previous audits, Galloway said the governor's office didn't take adequate measures to minimize travel costs or follow state travel policy.

Galloway is a Democrat running for governor in 2020. 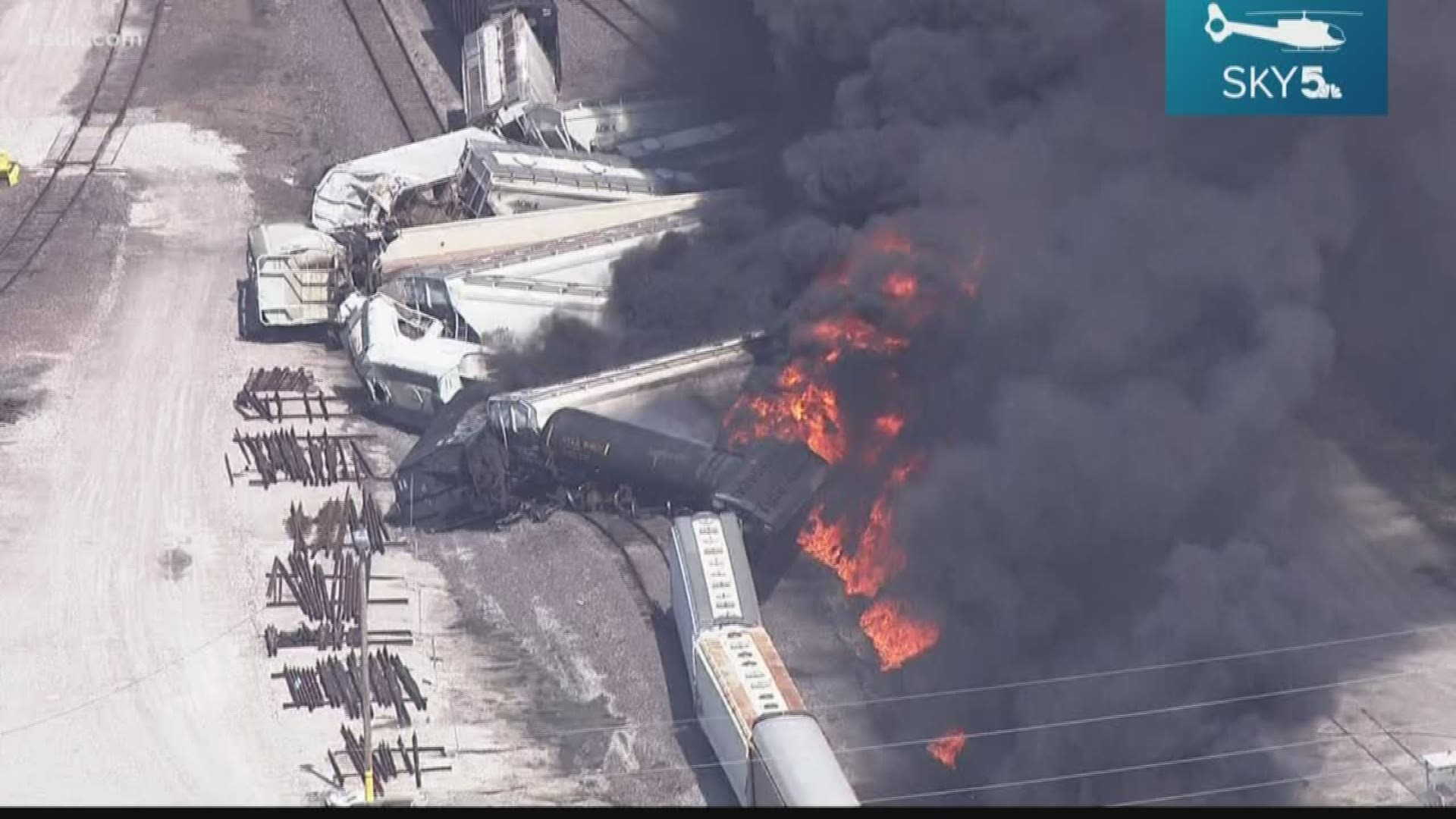