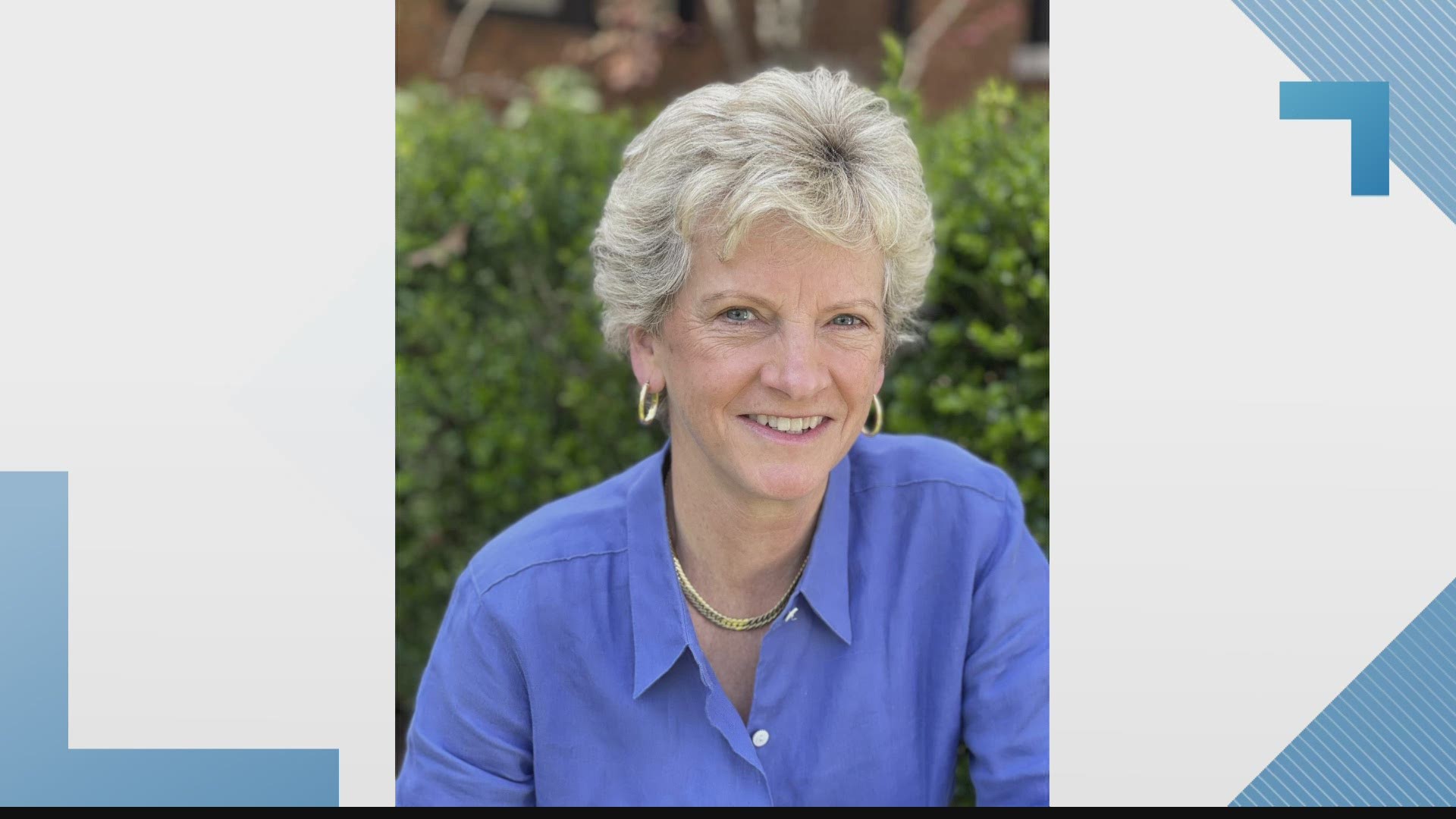 The Democrat went on to lead a tech consulting office in the General Services Administration called 18F. The office works with other government agencies on technical issues and other tech projects.

The two-term governor was flying through fog and rain when the small plane he was on went down near Goldman, Missouri. An advisor and his son Randy all died in the crash. He was on his way to a campaign appearance at the time.

At the time, Carnahan was challenging Senator John Ashcroft for his seat in the U.S. senate.

Carnahan served as the governor of Missouri from 1993 until his death in 2000.

At the funeral, Carnahan's son Russ promised to keep his father's memory and work alive.

Here’s a soundbite pulled from the 5 On Your Side archives,

“Dad, we love you, we will remember your example, we will continue your work we will honor your legacy…God bless and keep you until we're together again,” Russ Carnahan said.

Three weeks after his death, Carnahan posthumously won the race.

His widow Jean served in his place for two years until a special election was held.

The Carnahan family remained active in politics. Russ served as a U.S. congressman for eight years, and his daughter Robin was Missouri secretary of state for eight years.