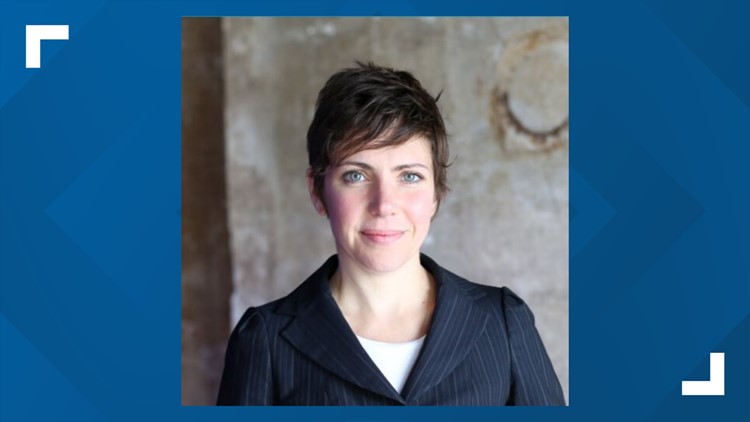 ST. LOUIS — Cara Spencer announced Monday she will run for Mayor of St. Louis in the Democratic Primary in March 2021.

“I’m in the race to be the next mayor because I believe in St. Louis. I believe that it can once again be a city that grows and thrives,” Spencer said in a release.

Spencer was elected to the Board of Aldermen in 2015 and represents the 20th Ward.

“As a member of the Board of Aldermen I’ve had a front row seat to the dysfunction in our city government and to the daily tragedies in our city’s most ignored neighborhoods. But I’ve also been witness to the soul, kindness and goodness that abound in the people of St. Louis,” Spencer said.

Spencer announced her candidacy on St. Louis on the Air.

The city’s general election is April 2021.

RELATED: 'It's out of control' | Proposed bill would ban guns from St. Louis city parks