The Legislature's proposed revision would shift partisan fairness and competitiveness to the bottom of the priority list, behind more traditional criteria

JEFFERSON CITY, Mo. — (AP) — A Republican proposal to undo key portions of a redistricting plan passed by voters just two years ago would mislead the public if it appears on the ballot, according to a lawsuit filed Monday by supporters of the original measure.

The lawsuit by backers of the 2018 Clean Missouri initiative contends the summary for the 2020 ballot proposal approved last week by the Republican-led Legislature should be struck down as insufficient and unfair. It asks a Cole County judge to either rewrite the summary or order the Legislature to do so.

Missouri was one of five states where voters in 2018 approved redistricting ballot measures designed to decrease the potential for partisan influence when redrawing voting districts after the 2020 census. Missouri's measure applies only to state legislative districts, not U.S. House districts.

An Associated Press analysis of Missouri’s redistricting formula shows it is likely to lead to Democratic gains in the state Legislature while dropping Republican supermajorities closer to the more even partisan division often reflected in statewide races.

But Republican lawmakers have said the measure's requirement to try to achieve “partisan fairness” and “competitiveness” could increase the potential for oddly shaped districts drawn to try to merge Democratic-leaning urban voters into the same districts as Republican-leaning rural voters.

The Legislature's proposed revision would shift partisan fairness and competitiveness to the bottom of the priority list, behind more traditional criteria such as compact districts that keep communities intact. It would abolish the newly created position of a nonpartisan demographer to draft districts and instead make a pair of bipartisan commissions responsible for that task, as they had been in the past.

Among other things, the lawsuit alleges the ballot summary is misleading for failing to note that the nonpartisan demographer position would be eliminated. The lawsuit says that position was “the key mechanism voters approved to remedy partisan gerrymandering.”

However, the ballot summary for the original Clean Missouri initiative also did not mention the nonpartisan demographer. It stated only generally that the measure would “change process and criteria for redrawing state legislative districts during reapportionment.”

Republican state Sen. Dan Hegeman, who sponsored this year's proposed revision, said he's confident it will be upheld in court.

“It certainly sounds to me like they're fishing for ways to try to keep it off the ballot," he said. 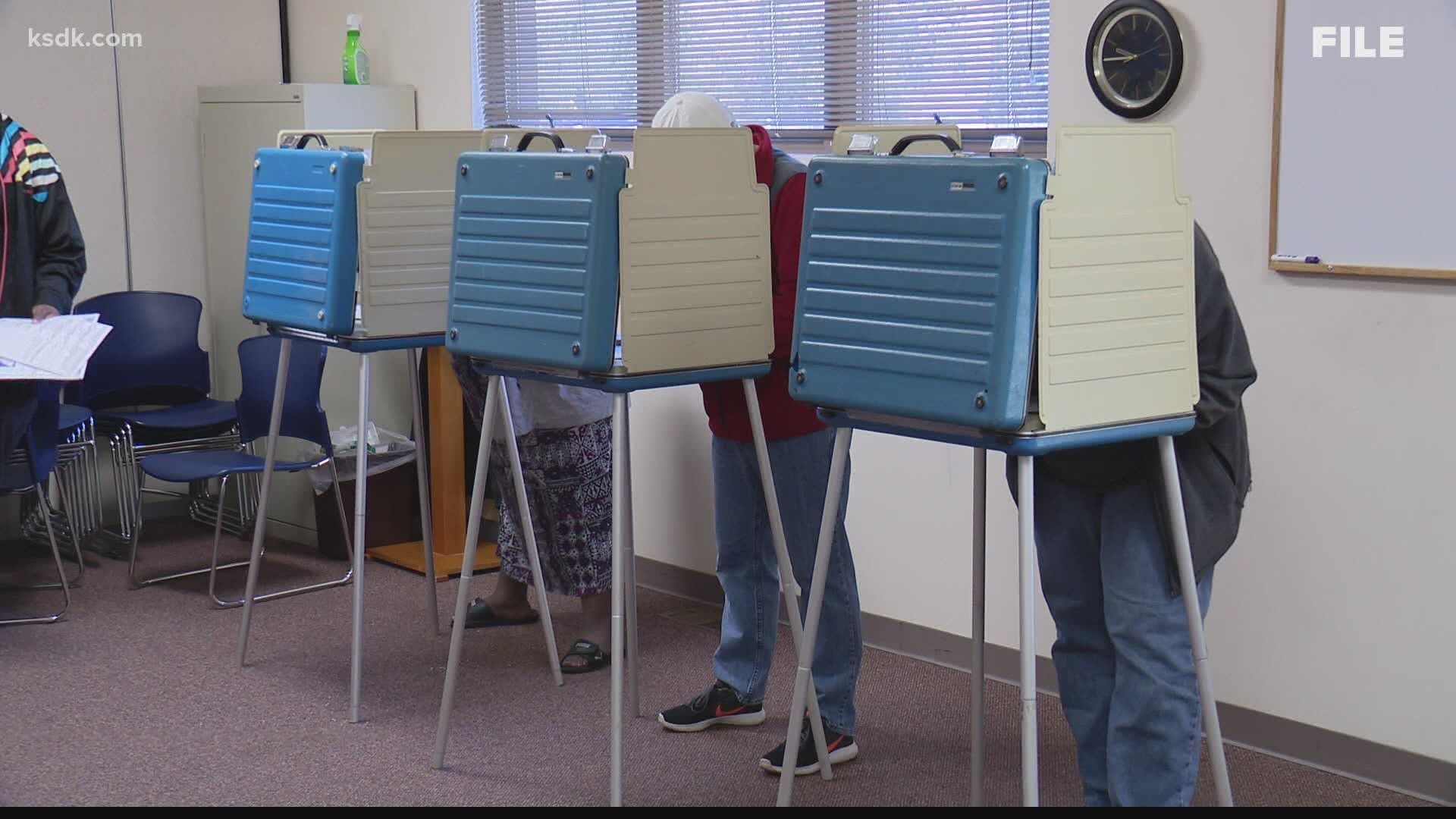