Bush said the offices will be Neighborhood Service Centers at local libraries in St. Louis city and county meant to assist her constituents 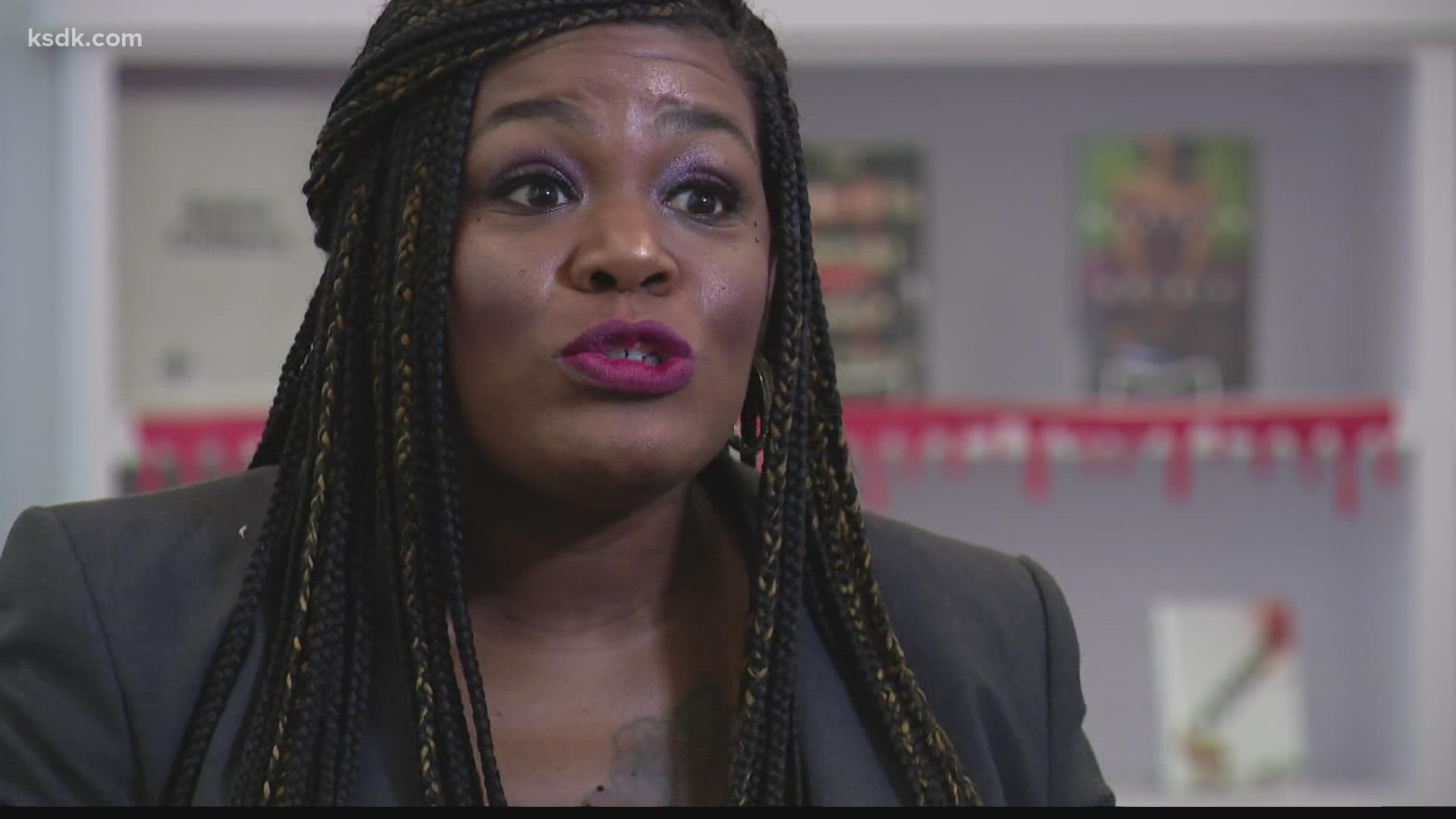 ST. LOUIS COUNTY, Mo. — She is a first-term Congresswoman who has quickly become a household name in U.S. politics. And now her constituents will have more places around St. Louis to talk straight to her staff.

Bush said the offices will be Neighborhood Service Centers at local libraries in St. Louis city and county meant to assist her constituents with "navigating federal agencies, immigration casework, and other local issues impacting the community," her office said in a press release.

“Constituent service is about meeting our neighbors where they are,” Bush said. “As we work to do the most for everyone in Missouri’s First District beginning with those who have the least, we have to make our constituent services program as accessible as possible."

"I’m grateful to the St. Louis Public Library and the St. Louis County Library for their partnership in this effort, and I’m beyond excited to see the impact our constituent services team will have on the lives and livelihoods of our community members through their expanded programming," she said.

“Libraries often provide a sense of belonging in the communities where they are located,” said Kristen Sorth, St. Louis County Library Director and CEO. “People visit our St. Louis County Library branches to use computers and check out books and other materials, but they can also get a COVID-19 vaccine, free online tutoring, job help, after-school meals and even free diapers. We are pleased to partner with Congresswoman Bush to provide a space where individuals can connect one on one to gain greater access to programs and services.”

Sorth told 5 On Your Side the offices are not political outposts for the congresswoman and that she would support the same facilitating the same kind of office for other politicians regardless of party affiliation.

In an interview with 5 On Your Side, Bush talked about the rise of her national profile recently, from her protest for renters' rights on the steps of the U.S. Capitol to sharing her personal story in the fight over abortion rights.

RELATED: Congresswoman from Missouri sleeps outside US Capitol as eviction moratorium ends

"I have heard, you know, nationally, people say, 'Oh, well, you know, now she's becoming a celebrity and now, you know, you should be in this magazine or you shouldn't,'" Bush recalled of her recent media attention.

"But actually, no, that is the wrong thinking because the more my profile raises I'm also taking with me those community groups...those people on the ground in St. Louis that are doing the work that would have never gotten into certain doors," the first-term Democrat said.

But Bush's critics aren't just Republicans. Plenty of her fellow Democrats are frustrated with her and other "progressives" right now as they try to pass major legislation on infrastructure and social programs.

Bush says she's not budging on the progressives' $3.5 trillion plan.

"We deserve more than just the leftovers, the infrastructure package that we wanted to see was so much bigger. It was so much broader. There was the direct investment. The human investment piece was there," she said.

"This is about the regular everyday people who have been struggling and hurting for so long, and they are supposed to be happy with the scraps?" Bush said she is asking her more centrist Democrats.

As for the Neighborhood Service Centers, they will run twice weekly at each of the following locations:

The programs are scheduled to run through the end of the calendar year.