Erby’s seat in the first district will remain vacant until a special election is held this year. 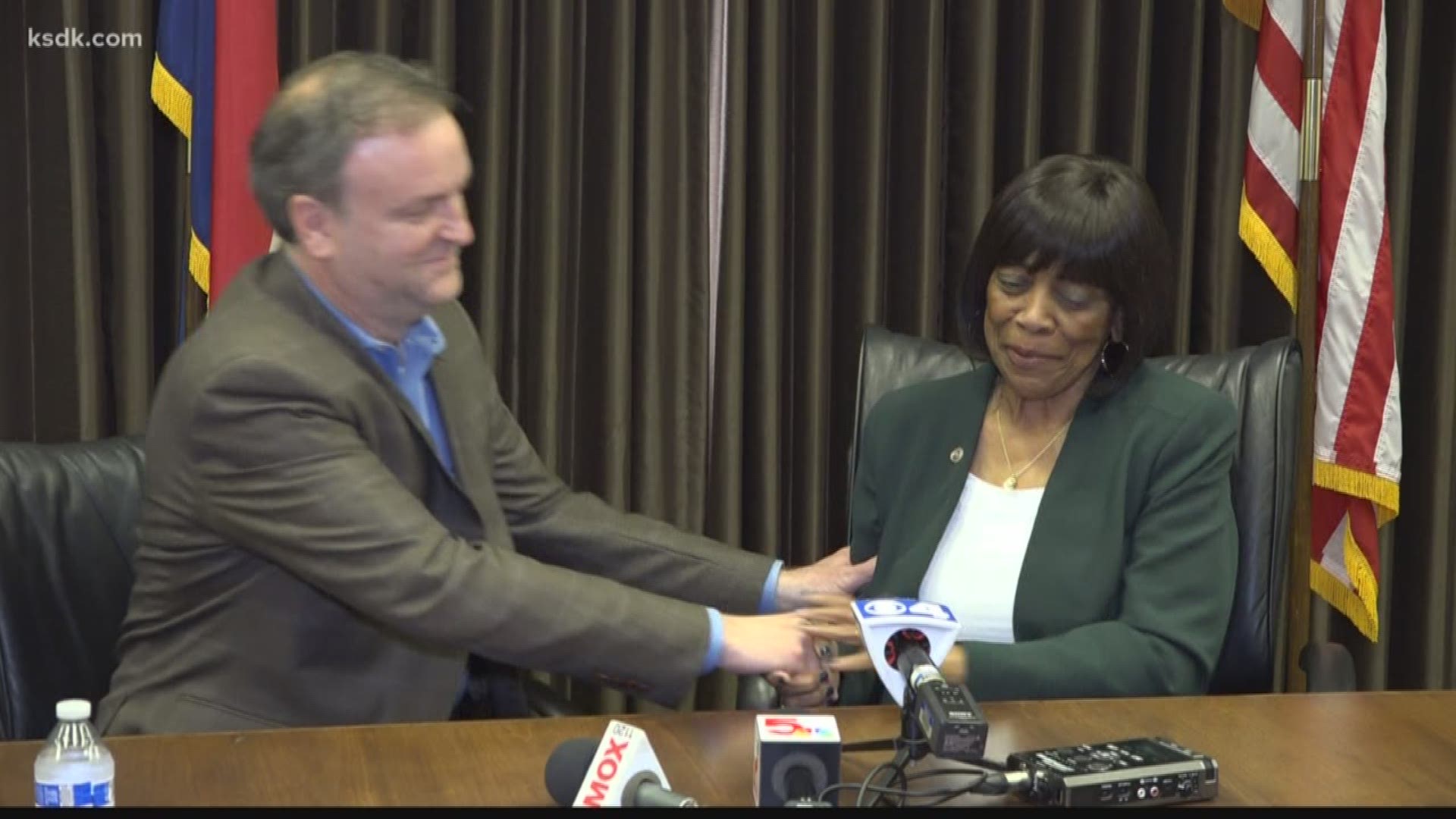 “Councilwoman Erby has led county government in pursuing equal opportunity for all of our residents,” Page said in a statement. “She and I have worked as a team for years, and I’m elated our partnership will continue.”

RELATED: Rivals unite on county council with Stenger out

Erby (D-1st District) has served the County Council since 2004. She was re-elected for the fourth time in November.

Erby said the new position would allow her to concentrate her full attention on issues of diversity, equity and inclusion.

“My new job will empower me to focus on issues that are vital to St. Louis County,” she said. “The fact that Sam and I worked so well together on the council during one of the county’s most challenging periods is bound to make this effort more effective.”

Erby starts her new role on Monday, May 13.

Erby’s seat in the first district will remain vacant until a special election is held this year.

RELATED: 'It was a missed opportunity' | Some area leaders not happy about choice for county executive