Former President Bill Clinton congratulated Biden and Harris after they were projected by several news outlets as the next President-Elect and Vice President-Elect. 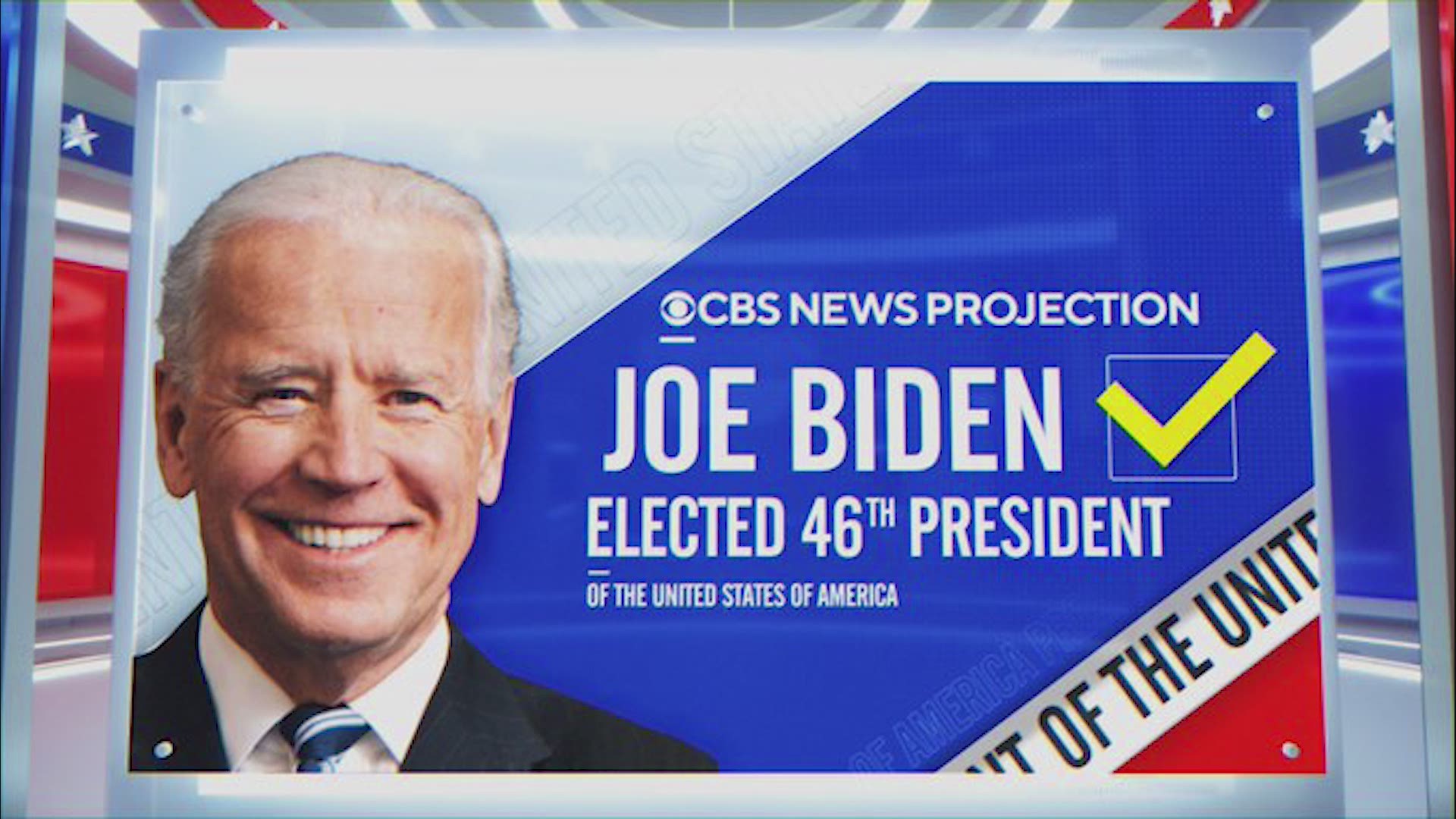 LITTLE ROCK, Arkansas — Arkansas politicians are reacting to the news that Joe Biden and Kamala Harris have been elected as the next President and Vice President, including former President and Arkansas native Bill Clinton.

The Associated Press, along with several news outlets, called the election for the former Vice President after calling Pennsylvania for him Saturday morning. Biden said it's time for America to unite and to "put the anger and the harsh rhetoric behind us."

In a tweet, Clinton said that "America has spoken and democracy has won" and that "we have a President-Elect and Vice President-Elect who will serve all of us and bring us all together."

America has spoken and democracy has won. Now we have a President-Elect and Vice President-Elect who will serve all of us and bring us all together. Congratulations to Joe Biden and Kamala Harris on your momentous victory!

Arkansas Attorney General Leslie Rutledge also tweeted her response to the news saying, in part, "President Trump has fought for Americans and now we must fight for him and the future of our country."

"What idiot would allow the fake news media to think they can decide our presidential election when the US Supreme Court is involved," Republican State Senator Jason Rapert tweeted after Biden was projected as the winner.

Sarah Huckabee Sanders also weighed in tweeting, "The people - not the media - get to decide the winner of elections. After every legal vote is counted, fraud is investigated and recounts are completed we can declare a winner. Our country and our democracy demand we have confidence in the accuracy of the results."

President Donald Trump has said he would take his legal challenges to the U.S. Supreme Court and has yet to concede the race.

Trump said that his campaign would start "prosecuting our case in court to ensure election laws are fully upheld and the rightful winner is seated."

The current president has in recent weeks alleged without evidence fraud and misconduct in the 2020 elections.

Michael John Gray, the Democratic Party of Arkansas chairman, said the nation chose "a path of kindness, decency, and respect."

"This is a path that includes all Americans -- Democrats, Republicans, and independents," Gray said. "We have voted to take a stand against the ugliness that has plagued our country for far too long."

Trump is the first incumbent president to lose reelection since Republican George H.W. Bush lost in 1992.

We will update this article with more statements as they become available.