Galloway is the only Democrat elected to hold a statewide office 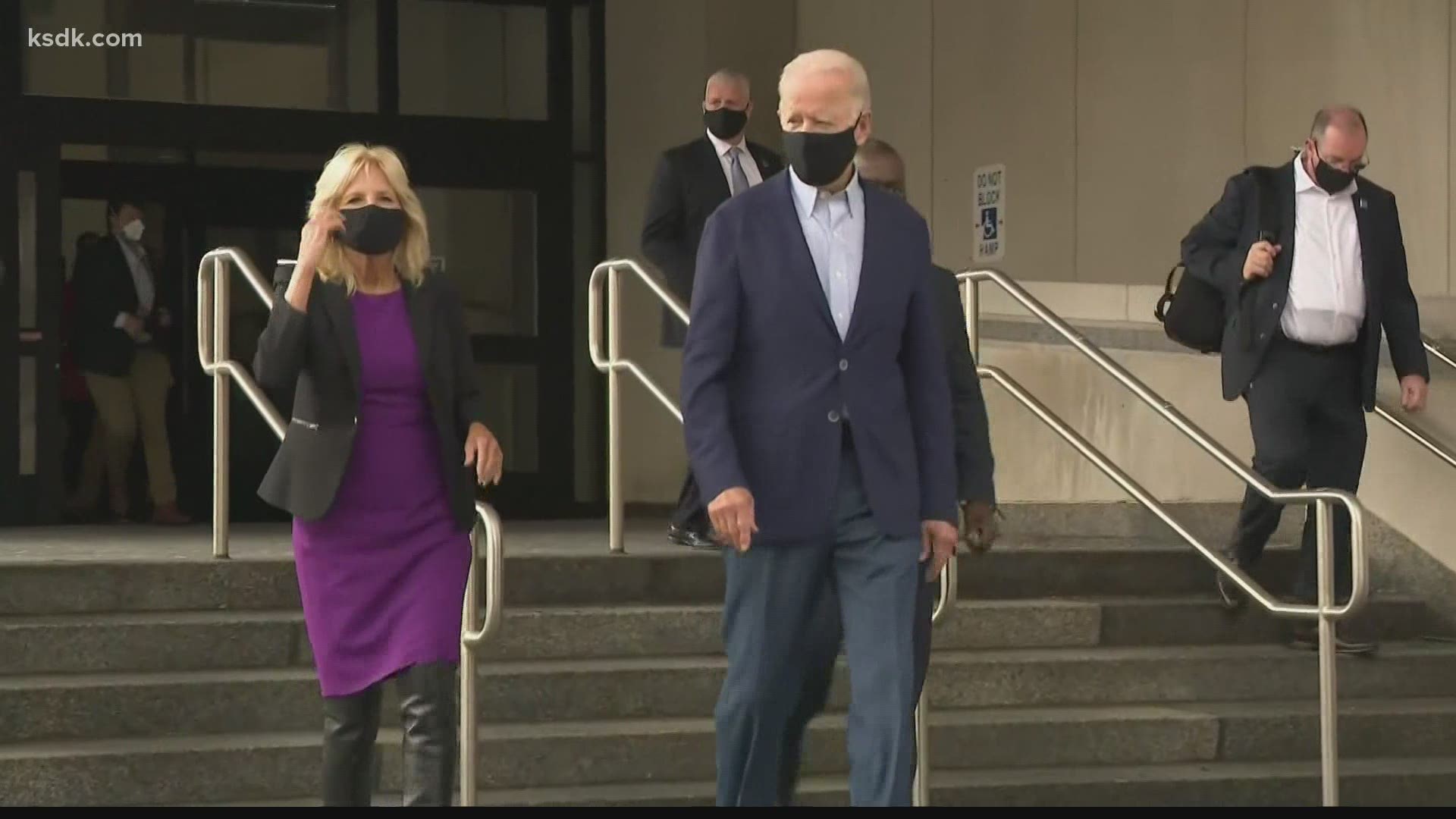 COLUMBIA, Mississippi — Presidential candidate Joe Biden has thrown his support behind Auditor Nicole Galloway in her bid to become Missouri’s next governor.

“State Auditor Nicole Galloway is a proven champion for Missouri’s working families — crossing the aisle to deliver results,” Biden said in a news release Galloway’s campaign sent on Monday. “As Auditor, she worked to bring transparency to state government and hold politicians accountable to the people, uncovering millions of dollars in waste and fraudulent spending.

"I am proud to endorse Nicole for Governor, and know she will continue to fight for access to affordable, quality health care, improving public schools, and bringing good-paying jobs to the state.”

Biden and Galloway are both Democrats. Galloway is the only Democrat elected to hold a statewide office. She is running against incumbent Mike Parson, who took office after Eric Greitens resigned as governor.

“Vice President Joe Biden was a key part of the team that expanded healthcare to millions of Americans and brought our country back the last time we were on the brink of an economic disaster, Galloway said in the release. “I can’t think of a leader who is better suited for this moment and I am honored to have his support in this race. Next year, we’ll work together to lower prescription drug costs, expand access to healthcare, and put Missouri back on the path to economic recovery.”

Galloway has served as auditor since 2015. In 2018, she was elected to serve a four-year term.