What to expect when you're expecting a non-partisan ballot

On Tuesday, St. Louis joins Fargo as the first cities to run a non-partisan primary 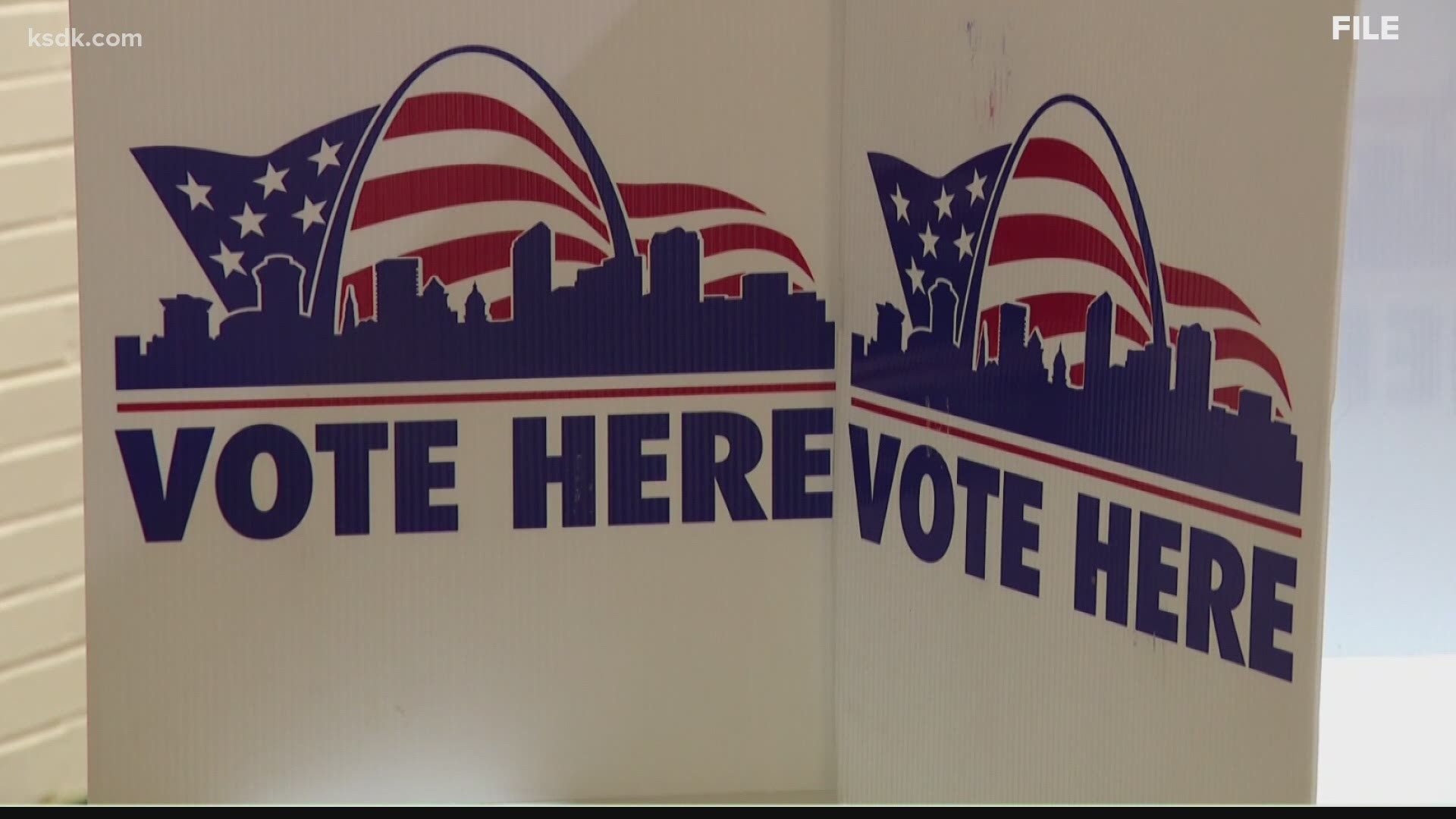 ST. LOUIS — We're two days away from a first-of-its-kind Primary Day in the City of St. Louis. Voters will be picking a new mayor, but they don't have to pick just one candidate.

Tuesday's ballot will have bold writing at the told that reads "ATTENTION VOTERS: Vote for AS MANY names as you approve in each race."

In ordinary elections, voting for more than one candidate would get your ballot thrown out. Tuesday's election will be different, it's a non-partisan primary.

Voters can fill in bubbles for as many candidates as they see fit. For some that might be one, others all four.

Gary Stoff is the Republican Director of Elections for the City of St. Louis. He tells 5 On Your Side, "the candidates who get the top two number of votes on Tuesday will then go on to the general election on April 6."

Because no candidate in this primary is allowed to list or declare a political party, it means it's possible that the general election could feature candidates in the same party.

5 On Your Side Political Analyst, Anita Manion, expects to see two democrats go head to head in April.