There are more than 200 races and issues we're following in Missouri and Illinois, including the race for St. Louis mayor, MSD's Prop Y and the city earnings tax 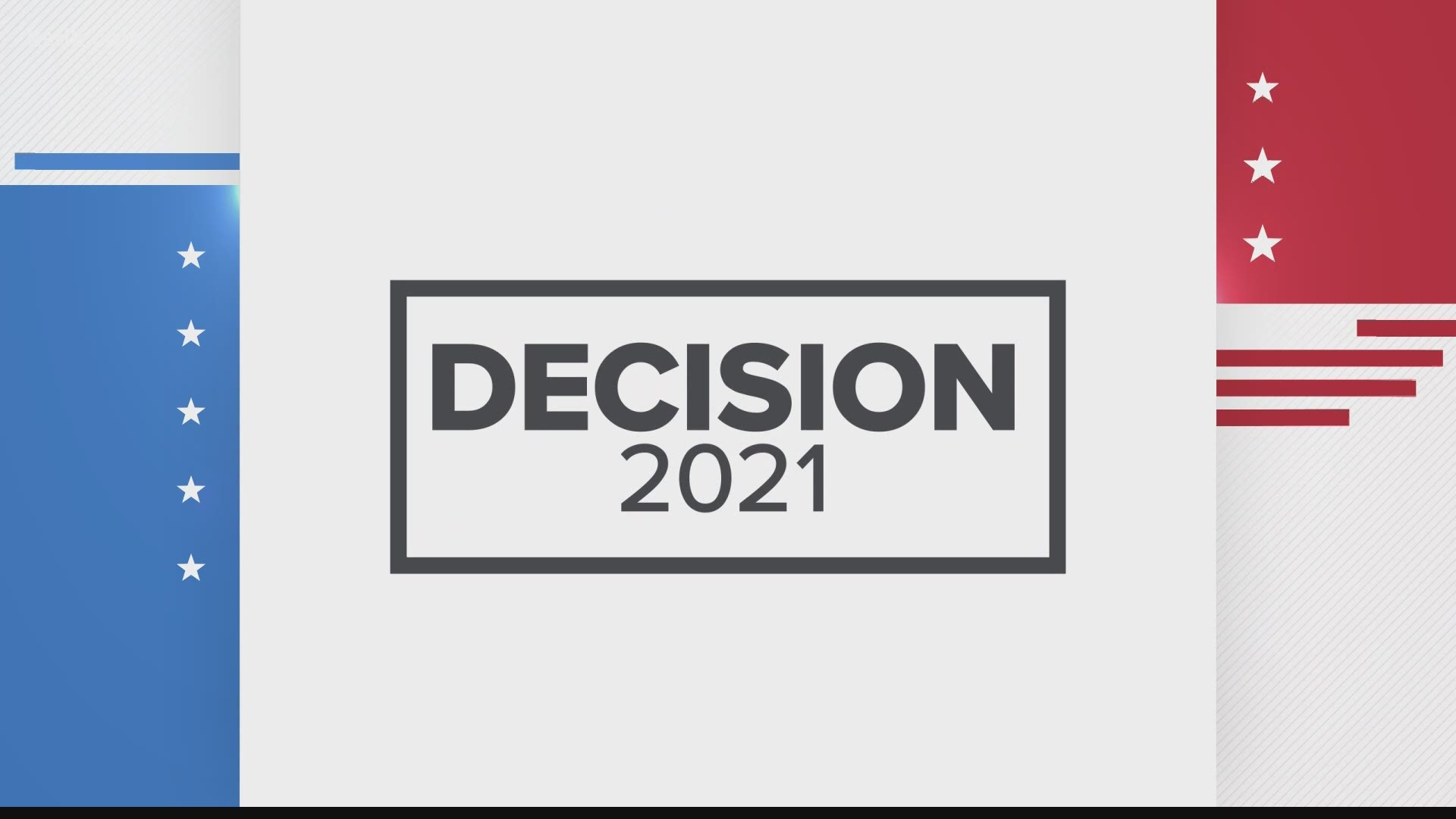 ST. LOUIS — The April 6, 2021, municipal election will bring several changes to St. Louis area communities for years to come. There are more than 200 races and issues 5 On Your Side is following Tuesday in Missouri and Illinois.

Follow the latest election results in real-time at ksdk.com/elections. You can also text RESULTS to 314-444-5125 to see the latest developments.

City of St. Louis residents choose a new mayor. They selected Tishaura Jones with 52% of the vote. Cara Spencer received 48% of the vote. It was the first mayoral election under the city’s newly approved voting rules, which allowed residents to vote for as many candidates as they wanted in the March 2 primary. Jones and Spencer — both Democrats — were the top two vote-getters.

Check the full results in the graphic below.

Watch the final mayoral debate between Spencer and Jones in the YouTube video below.

Proposition Y asked voters in St. Louis and St. Louis County how the Metropolitan St. Louis Sewer District (MSD) should pay for work that a court order says must be done. Prop Y overwhelming passed Tuesday, with voters deciding the agency should use bonds to keep rates lower and pay the price over time with interest.

Check the latest results in the graphic below.

Watch an explainer on Prop Y in the video below.

St. Louis city voters also made a choice about what to do with the city earnings tax, on the ballot as Prop E. The 1% tax applies to anyone who works or lives in the city, generating about $240 million a year or 36% of the city’s annual budget. Prop E passed with 79% of the vote, meaning the tax will remain for the next five years.

Check the latest results in the graphic below.

Get more information about Prop E in the video below.