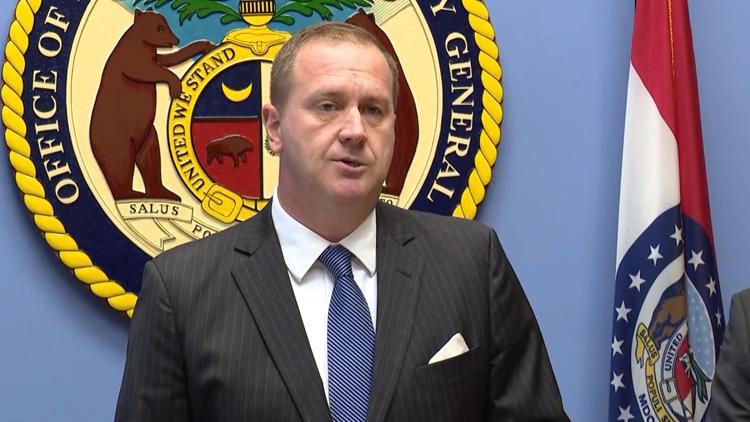 In 2018, Schmitt was appointed to replace Josh Hawley as attorney general after Hawley ran a successful campaign against Claire McCaskill to represent Missouri in the U.S. Senate.

Schmitt was elected as treasurer in 2016 before being appointed attorney general. He previously served as a state senator representing suburban St. Louis.

Schmitt made his campaign announcement in a video Wednesday morning.

“As Missouri’s attorney general, my job is to stand on the frontline of freedom and be the last line of defense,” Schmitt said. “We have much more work to do to defend the rule of law in Missouri and that’s why I am asking Missourians to support me as their attorney general.”

Schmitt is a St. Louis native. He graduated from De Smet Jesuit High School, moved on to graduate from Truman State University before earning a law degree from Saint Louis University.