ST. LOUIS COUNTY, Mo. — St. Louis County Executive Sam Page has blamed a raise that the St. Louis County Council approved for Family Court employees as a reason why the Prop P fund is over budget – but the court disagrees, and pointed the finger back at Page.

Page has said he tried to cut the raises out of the court’s budget request, but that the council restored them. The move, he has said, put the Prop P fund between $1.3 and $1.5 million in the red.

State law requires county officials follow a process that involves filing a petition and going before a separate entity to argue if cuts are necessary – steps Bertelson says Page “ignored.”

“The county never filed such a petition, so, in December, the council restored the raises that Page tried to cut out,” she wrote.

Page's spokesman, Doug Moore, issued a statement in response to the court's allegations. 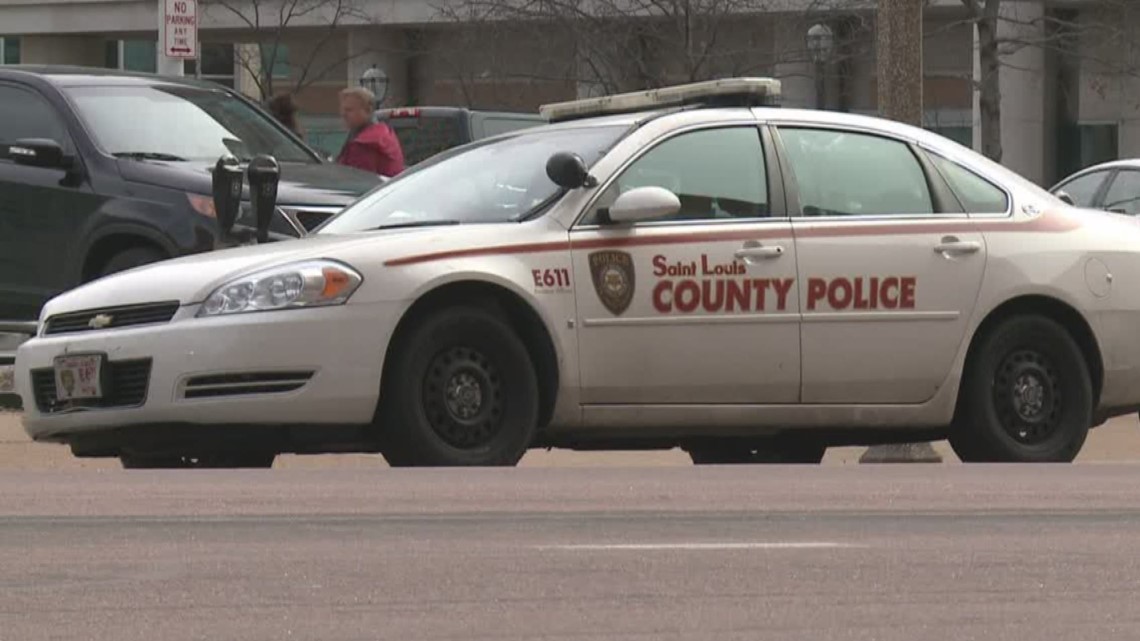 Has St. Louis County run out of Prop P money?
ST. LOUIS COUNTY, Mo. - Police union leaders and at least one County Councilman said they believe they might have discovered why the County Executive's Office is stalling contract negotiations with some of their members - the county has spent $150 million in sales taxes increases over the last three years.

"Last year, the council decided that the Family Court should be included in Prop P. Page's proposed budget anticipated that a compromise might be reached to ensure that Prop P funds were responsibly spent. The courts and the council decided to move forward with the courts' original budget request.

"We have been assured by the county counselor that the proposed budget was consistent with Missouri law. That said, the county executive plans to meet with the judges soon to find the best way forward."

Bertelson also says Page’s estimates of $1.3 to $1.5 million are inaccurate.

In an August 2019 letter to the county’s budget director, Paul Kreidler, Court Administrator Paul Fox outlined 19 areas of cuts that ranged from a reduction of office supplies to significant cuts to programs geared toward juveniles.

The courts sought raises only for “mission-critical areas,” which included the family court and bailiffs, “whose compensation is well below the national average,” Bertelson wrote.

“This has resulted in chronically high staff turnover, jeopardizing our ability to serve families and protect public safety,” she wrote.

She added that bailiffs are ineligible for Prop P funding and that only the county council can designate the funding source for Family Court employee raises.

Questions about the status of Prop P funds arose after County Councilman Tim Fitch asked the county’s budget director why Page’s office seemed to be holding up negotiations with police civilian employees.

Kreidler told him in an email that Prop P – an annual $50 million sales tax increase voters approved in 2017 – had been “overbudgeted” and noted that the council had recently approved a contract with police officers that included raises in the “millions.”

That’s when Page began talking about the Family Court raises as the real issue.