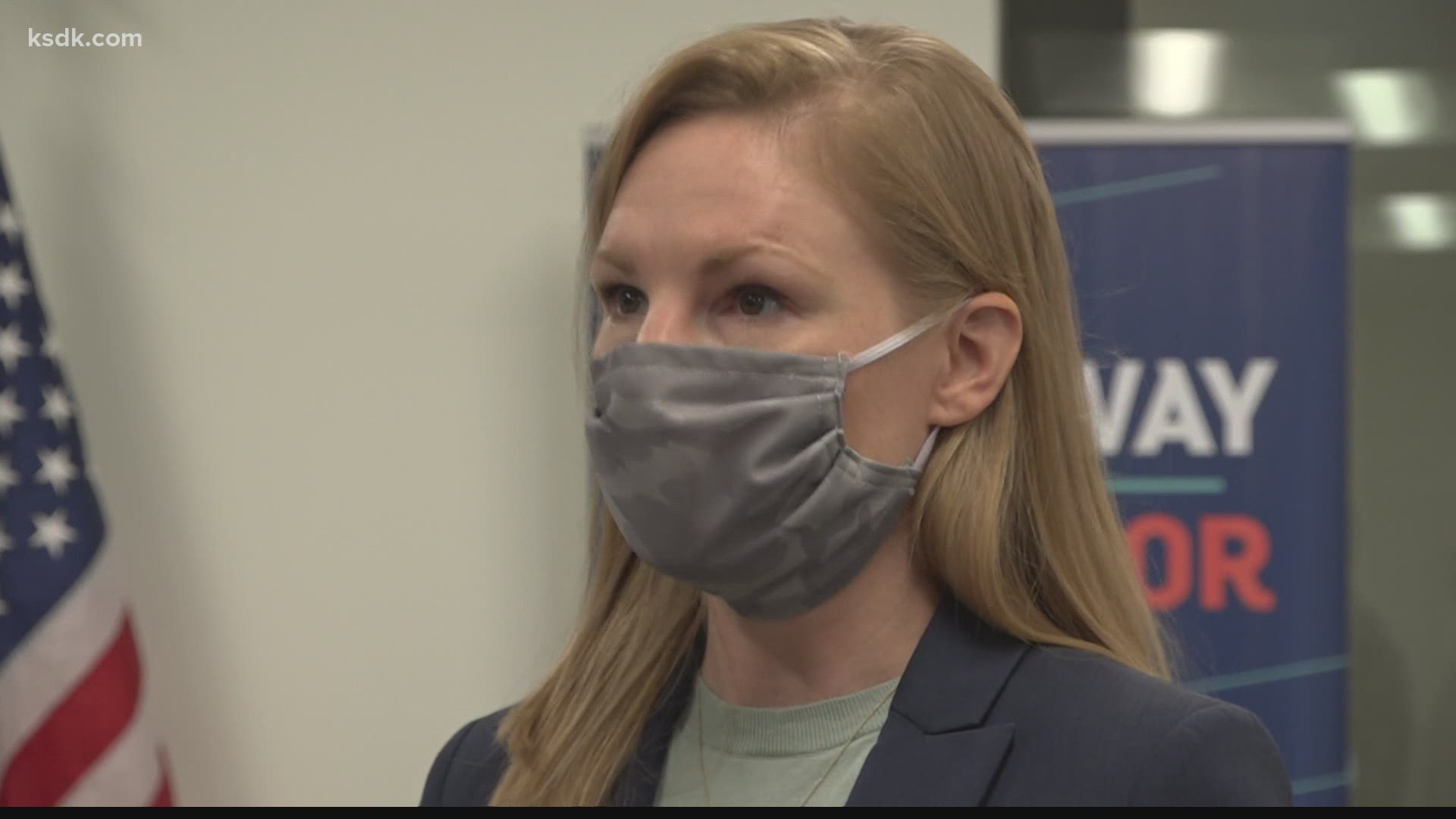 CLAYTON, Mo. — Fenton native, and the only Democrat currently holding a statewide office in Missouri, Auditor Nicole Galloway made a campaign stop in St. Louis on Friday.

"We're in the midst of COVID. We're in the midst of a healthcare pandemic. Nobody knows what the implications will be down the road. Now is the time to protect people's health," said Galloway after a socially-distanced discussion with local state representatives, a doctor, Wash U professor, and the Democrat running for attorney general - Rich Finneran - to discuss healthcare.

You can find the full interview with Nicole Galloway below: 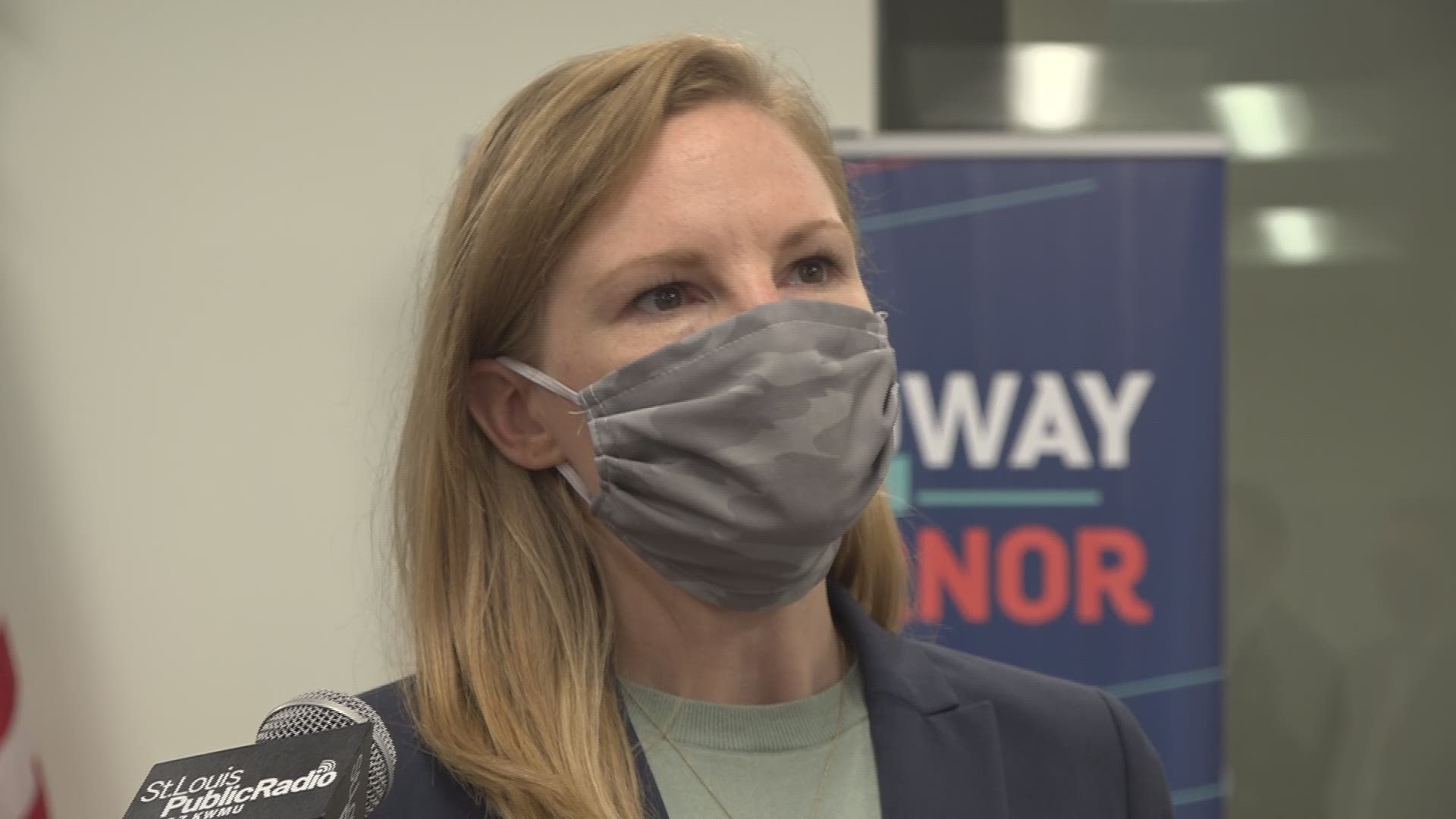 "It's not an issue I expected to be running on as attorney general but it's one that we have to talk about because of the issue the current attorney general has made of it," said Finneran about the incumbent and appointed attorney general Eric Schmidt in referring to a lawsuit Missouri is part of against the individual mandate in the Affordable Care Act also known as 'Obamacare.'

You can find the full interview with Rich Finneran below: 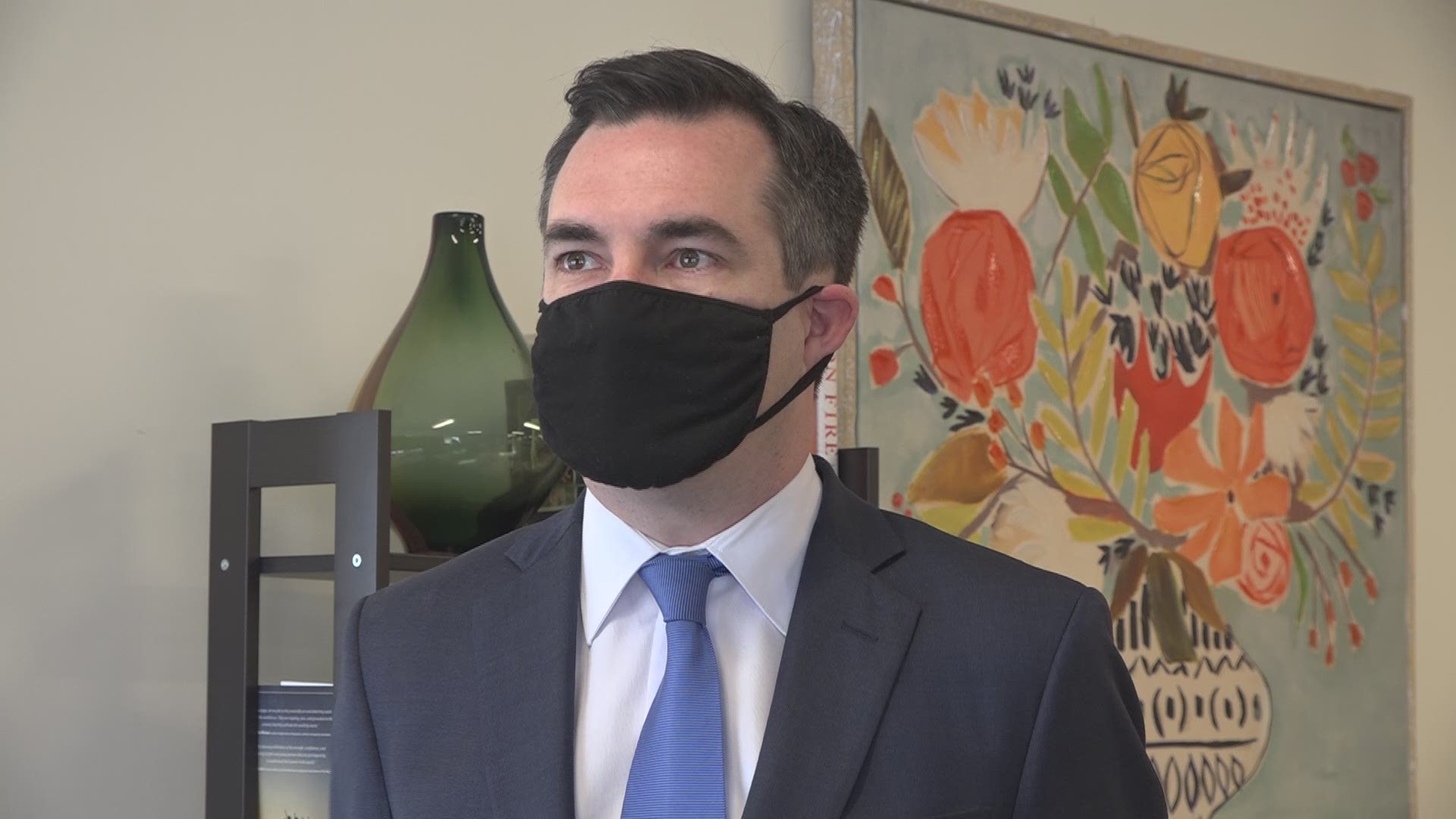 Republicans say it's about defending the Constitution against an illegal mandate.

Democrats say if the suit is successful it could strip away protections for people with pre-existing conditions.

And that is one of several points in Galloway's plan.

She's proposing a state law that would guarantee access to insurance for Missourians regardless of what happens to Obamacare in court.