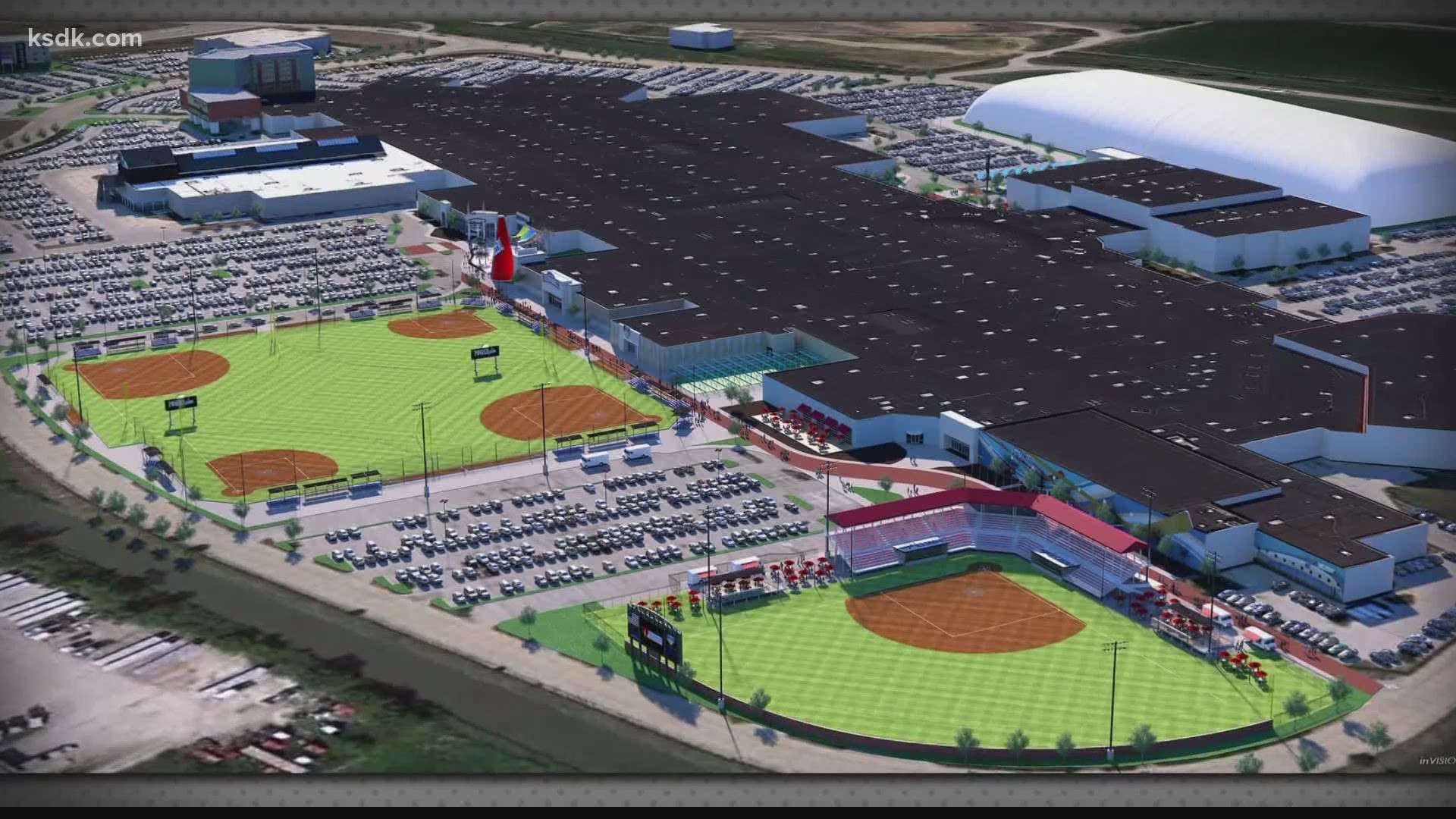 HAZELWOOD, Mo. — The St. Louis County Council voted to approve $6 million from the county's Convention and Recreation trust fund for the development of the POWERplex.

In Tuesday night's meeting, the council voted 6-1 in favor of an ordinance that would set aside $6 million of unappropriated funds for the development that would transform the mostly vacant St. Louis Outlet Mall into a multi-sport facility.

The developer of POWERplex said the $6 million from St. Louis County's hotel tax only accounts for 10% of project costs but said it's vital to the total funding package.

The County Council was slated to vote on the funding at last week's meeting but the POWERplex group said it was tabled because two council members wanted more time to consider the viability of the project.

After more debate on the issue Tuesday night, Councilman Ernie Trakas was the only one to vote against the ordinance.

“This is probably the most important project pulling us out of this pandemic in the whole region,” Councilman Mark Harder said Tuesday night.

“This mall is on the brink of closing and this is a remarkable repurpose and plan to revitalize and support children and family in North County,” Dunaway said in a press release.

In 2018, there was a big announcement that the mostly vacant St. Louis Outlet Mall (formerly St. Louis Mills) would be transformed into the POWERplex.

The vision by the developers at that time was to build a $63 million sports complex that would host more than 180 major sports tournaments and special events per year. The public-private partnership would include six major sports venues, 13 restaurants, hotels and more than a dozen sports-focused retail stores.

The goal was for many of the sports complexes to be ready by the fall of 2020. But then came a worldwide pandemic. In the latest release from the group behind the POWERplex, it states it’s on track for closing and construction to happen this year.

"Tonight was critical to this project, it was a big piece," Buck said Tuesday night.