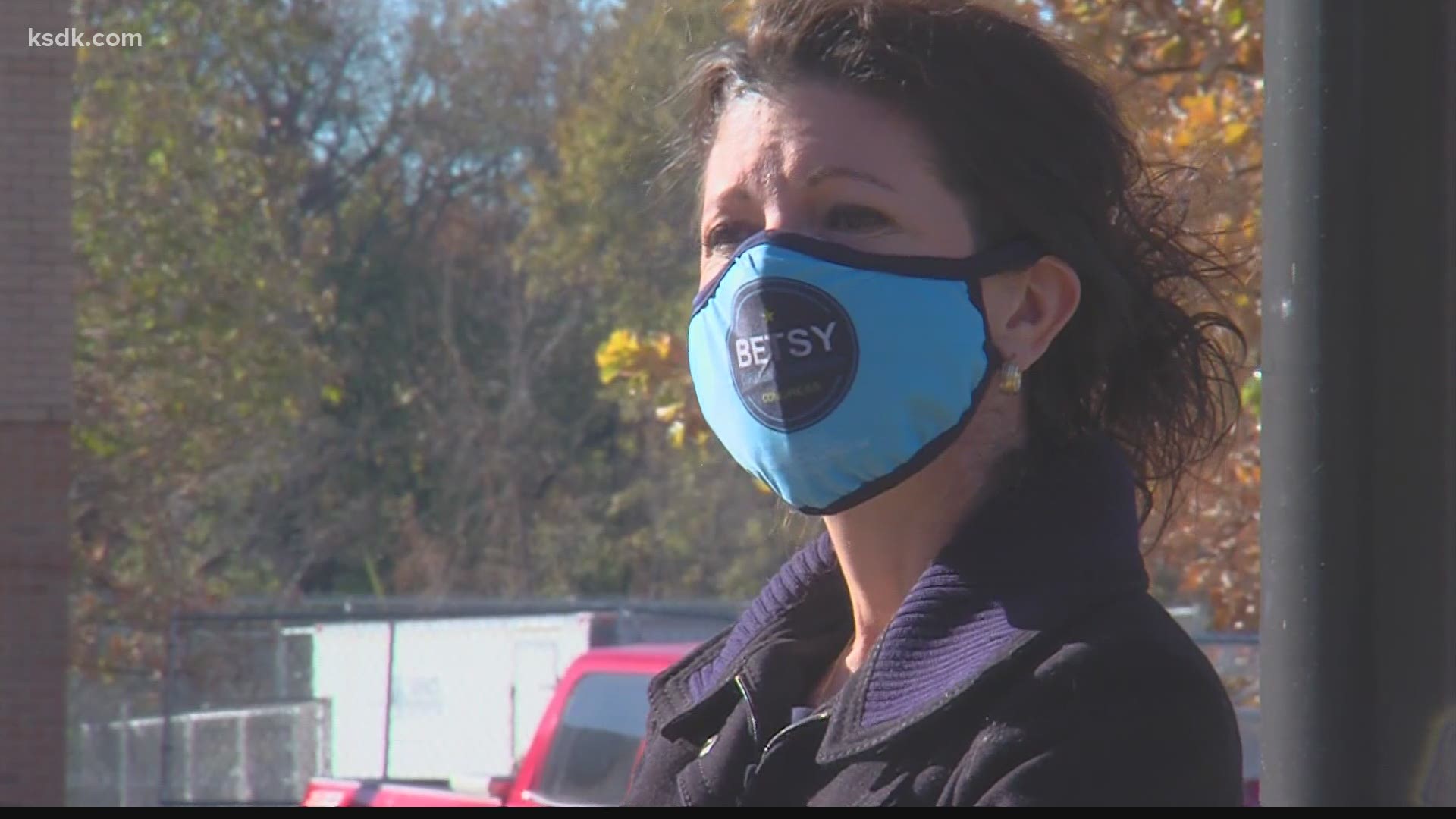 Londrigan previously ran against Davis in 2018 and lost by less than a 1% margin.

According to her biography on her campaign website, she was born and raised in Springfield, where she lives with her husband and their three children. She attended Springfield High School and graduated from the University of Illinois Urbana-Champaign.

Londrigan has worked as a community non-profit leader and as a Corps Member with Teach For America.

After her son nearly died from a serious illness in 2009, Londrigan said that the decision to run for congress became personal.