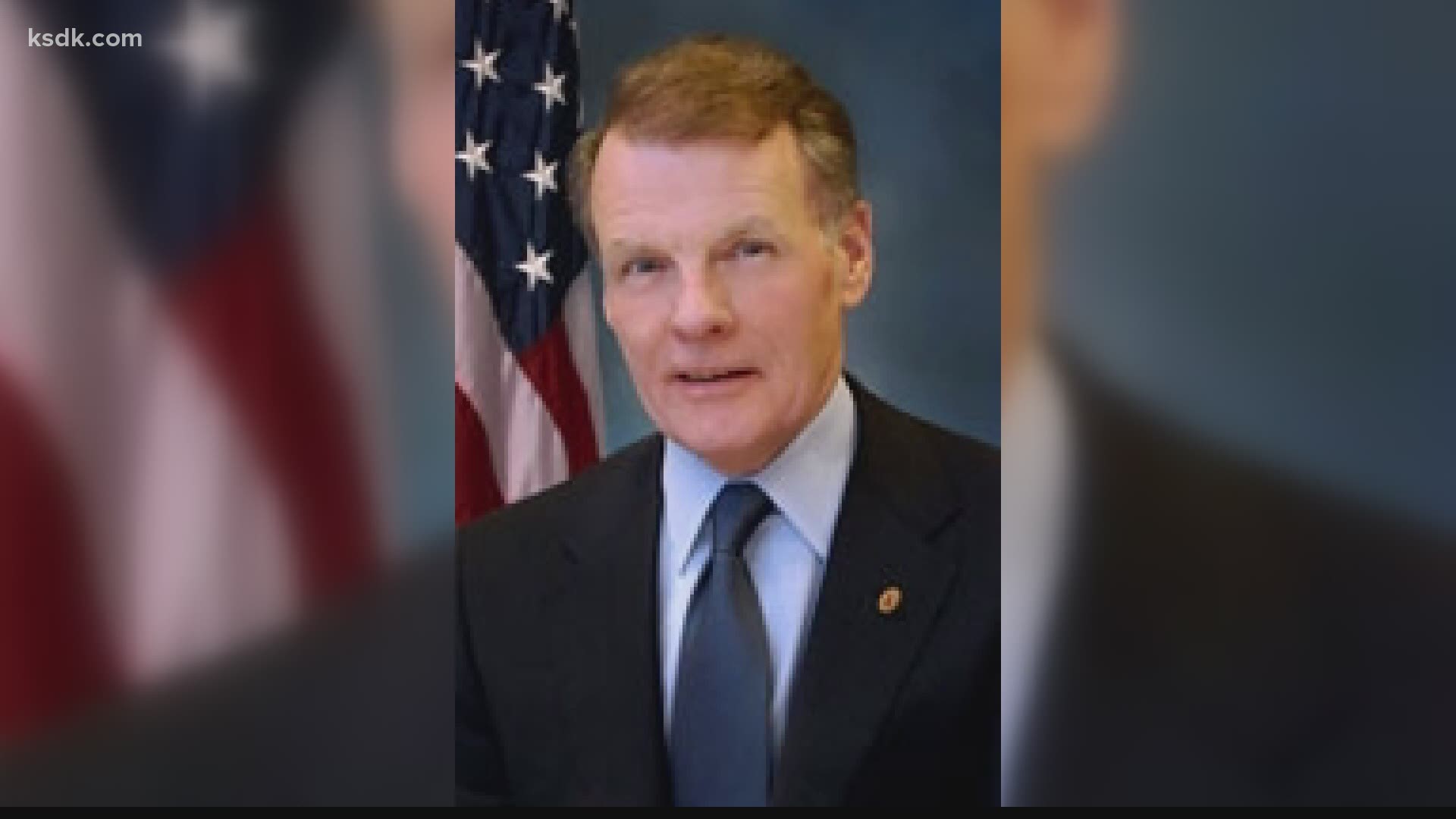 SPRINGFIELD, Ill. — Illinois state Rep. Michael Madigan, a Chicago Democrat who virtually set Illinois' political agenda as House speaker before he was ousted last month, announced Thursday that he is resigning his seat in the Legislature.

Madigan, who was elected speaker in 1983 and served 36 of the next 38 years at the helm, was tarnished by a federal investigation of Statehouse bribery announced last summer that implicated him. He has not been charged with wrongdoing and maintains his innocence. But he lost his bid for a 19th term as speaker to Hillside Democrat Emanuel "Chris" Welch.

In a statement Thursday, Madigan, 78, said he was resigning as state representative at the end of the month. He didn't say explicitly why he was resigning the post he has held for 50 years, but blamed a whispering campaign for the loss of trust in him.

"It's no secret that I have been the target of vicious attacks by people who sought to diminish my many achievements lifting up the working people of Illinois," Madigan said. "The fact is, my motivation for holding elected office has never wavered. I have been resolute in my dedication to public service and integrity, always acting in the interest of the people of Illinois."

“When you dedicate your career to public service, it’s your loved ones who make the biggest sacrifices – whether it’s because you’re away from home, working long hours or spending time with constituents. Michael J. Madigan and his family dedicated countless hours to serving Illinois families, particularly during the Rauner years, when he served as the bulwark against constant cruelty to the most vulnerable.

"Over his decades in office, he shepherded through some of the most consequential changes to our state: bringing about the legalization of gay marriage, fighting on the frontlines for workers’ rights, raising the minimum wage to $15 an hour, expanding access to voting and protecting women’s reproductive rights. The people of Illinois have much to be grateful for thanks to his dedicated public service, and the many sacrifices he and his family made to make a difference in our lives. I know how dearly he loves his wife Shirley, their children and grandchildren, and I hope that in this next chapter, his family can begin to make up for lost time.”

Last summer, Madigan was identified in a Justice Department investigation as the beneficiary of a yearslong bribery venture involving ComEd. It has thus far yielded a $200 million fine on the utility giant, a ComEd executive's guilty plea and indictments of four others, including Madigan's closest confidante.

Shortly after the Justice Department announced the deferred prosecution agreement with ComEd in July, legislators began backpedaling from Madigan, saying they could not support him. Gov. Pritzker and other prominent Illinois Democrats blamed him for Election Day losses and sought his ouster as state Democratic Party Chairman.

But Madigan's leadership had been questioned even before the ComEd allegations surfaced. The scrutiny included his handling of sexual harassment allegations and a scathing report he commissioned that detailed the environment of bullying and intimidation in the speaker's office under his chief of staff of 25 years.