Jay Nixon will not run for Senate in 2022 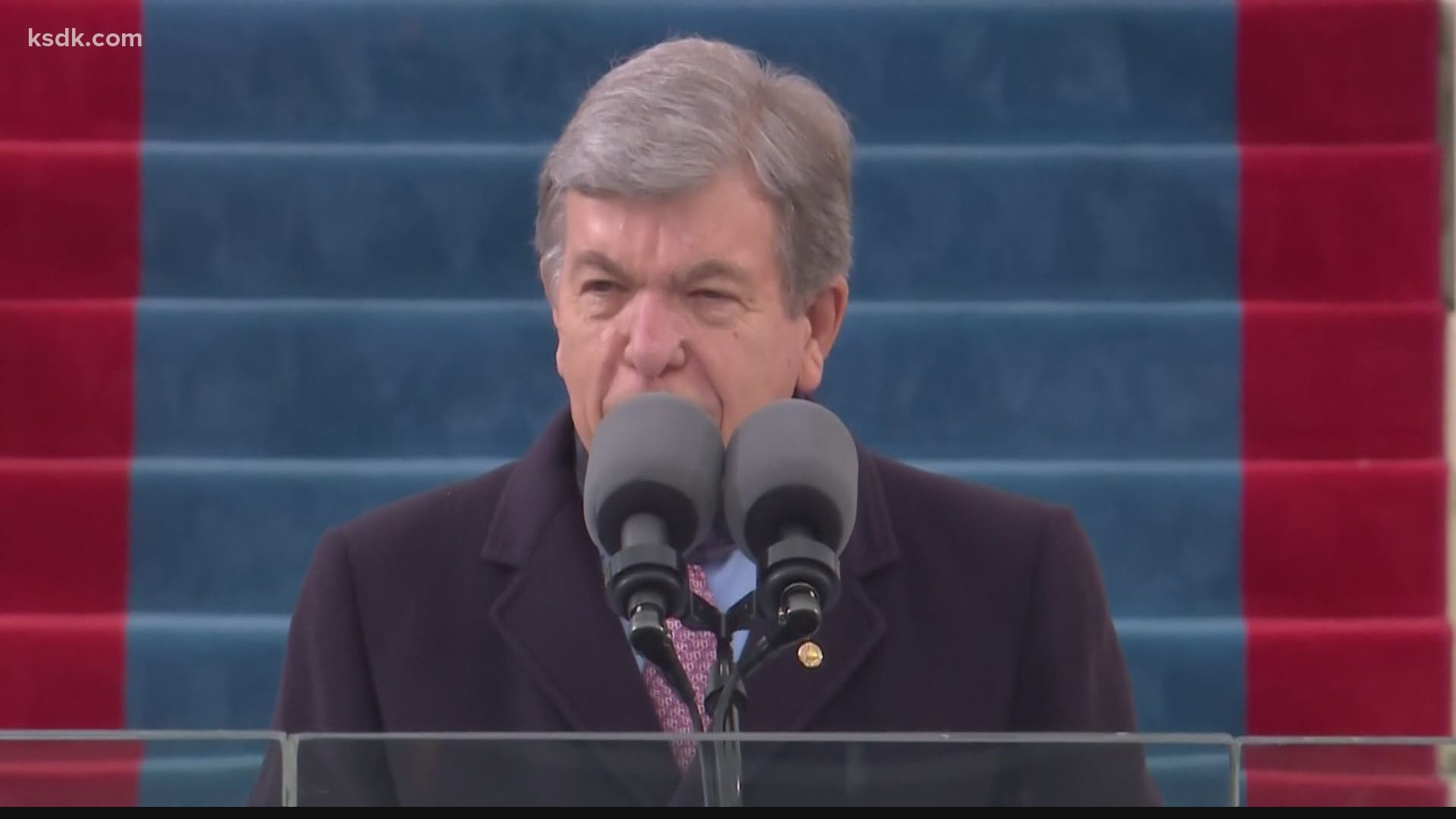 Nixon shared a letter on Twitter, writing, “I am not running for U.S. Senate. I choose a different path.”

He acknowledged what he called the “country’s divisive politics” and said he feels he will be more impactful working for change outside of politics.

“I always thrived on policy more than politics,” Nixon said. “My post-Governor involvement on a myriad of matters is not filtered through a partisan lens – that is liberating, and I want it to continue.”

Although he left office nearly a decade ago, Nixon remains a well-known Democrat in Missouri. He was the most recent Democratic governor in the state, winning even as the state’s voting patterns became more conservative. He won his first term in 2008, receiving more than 58% of the votes, while then-Senator Barack Obama lost the state’s presidential contest by a few thousand votes. Nixon won reelection in 2012. In the same election, Mitt Romney beat President Obama in Missouri by eight points.

Republican Roy Blunt announced in March that he would not seek reelection in 2022. That leaves the seat open and several Democrats and Republicans have announced plans to run to fill the vacancy.