MADISON COUNTY, Ill. — Madison County State's Attorney Tom Gibbons will not seek re-election in 2020 after 10 years in the job.

Gibbons was appointed to take over as state's attorney on November 17, 2010 to fill out the remaining 2-year term of former State's Attorney William A. Mudge after Mudge was was elected Circuit Judge. In 2012 and 2016 he sought and won re-election.

RELATED: Highway B in Jefferson County closed due to fatal crash

RELATED: Schneithorst’s to shutter after decades of service 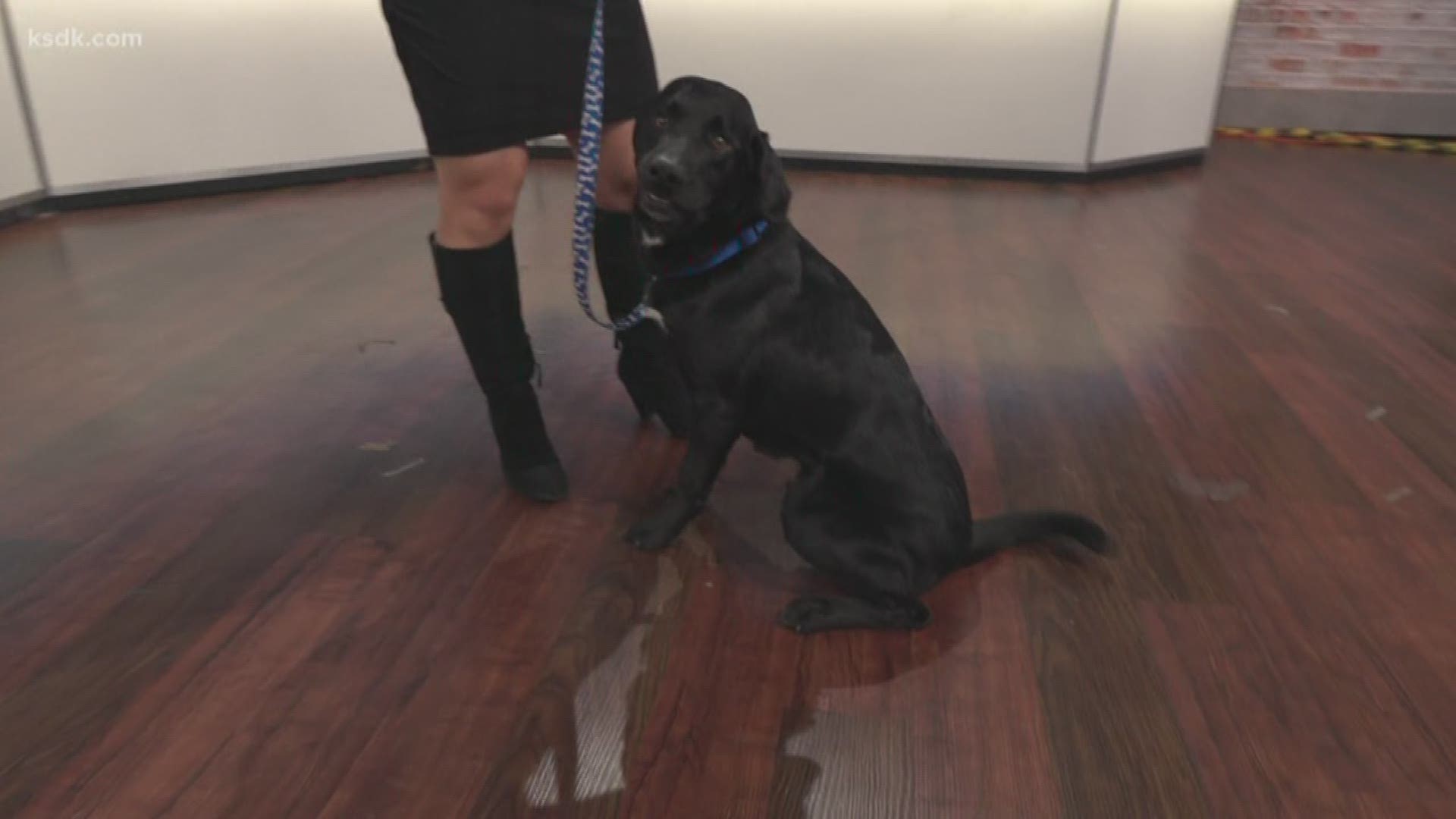