In 2012, 61% of voters approved legislation that would cut the number of aldermen in half by 2023. Krewson vetoed a bill that would put it back on the ballot.

Credit: UPI
St. Louis Mayor Lyda Krewson announces that the US General Services Administration and US Department of Agriculture will relocate more than 1,000 jobs to downtown St. Louis, on Tuesday, June 23, 2020. The USDA jobs are relocating from the Goodfellow Federal Complex, where employees claim they have been exposed to cancer-causing chemicals, some from World War II are in the old buildings. Photo by Bill Greenblatt/UPI
Author: Sam Clancy
Published: 6:09 PM CST January 26, 2021

ST. LOUIS — St. Louis Mayor Lyda Krewson vetoed a board bill that sought to give voters another vote to decide if the size of the Board of Aldermen should go from 28 to 14 by 2023.

In 2012, 61% of voters approved legislation that would cut the number of aldermen on the board in half by 2023. A bill that would put the issue on the April ballot — Board Bill 77AA — narrowly passed the Board of Aldermen, but Mayor Krewson vetoed it Tuesday.

In a statement, Krewson said she was an original sponsor of the proposition and still supported the measure, which is why she vetoed Board Bill 77AA. If the bill were approved, voters would have decided in April if they wanted the board to remain at 28 members or go to 14.

The original plan called for the board to draw new boundary lines for the 14 wards based on the results of the 2020 census. In her statement, Krewson said the board and her administration must work together to ensure fair and equitable representation under the new alignment.

Board Bill 77AA was passed by a vote of the 28-member board and Board of Aldermen President Lewis Reed on Jan. 15 by a vote of 15-13. Alderwoman Sarah Martin did not vote. The board would need 20 votes to override a mayoral veto.

Supporters of keeping the 28-ward system said smaller wards would provide more equitable representation for the people of the city.

The 2012 proposition narrowly passed in the November general election. The bill needed 60% to pass and garnered 61% of the vote. 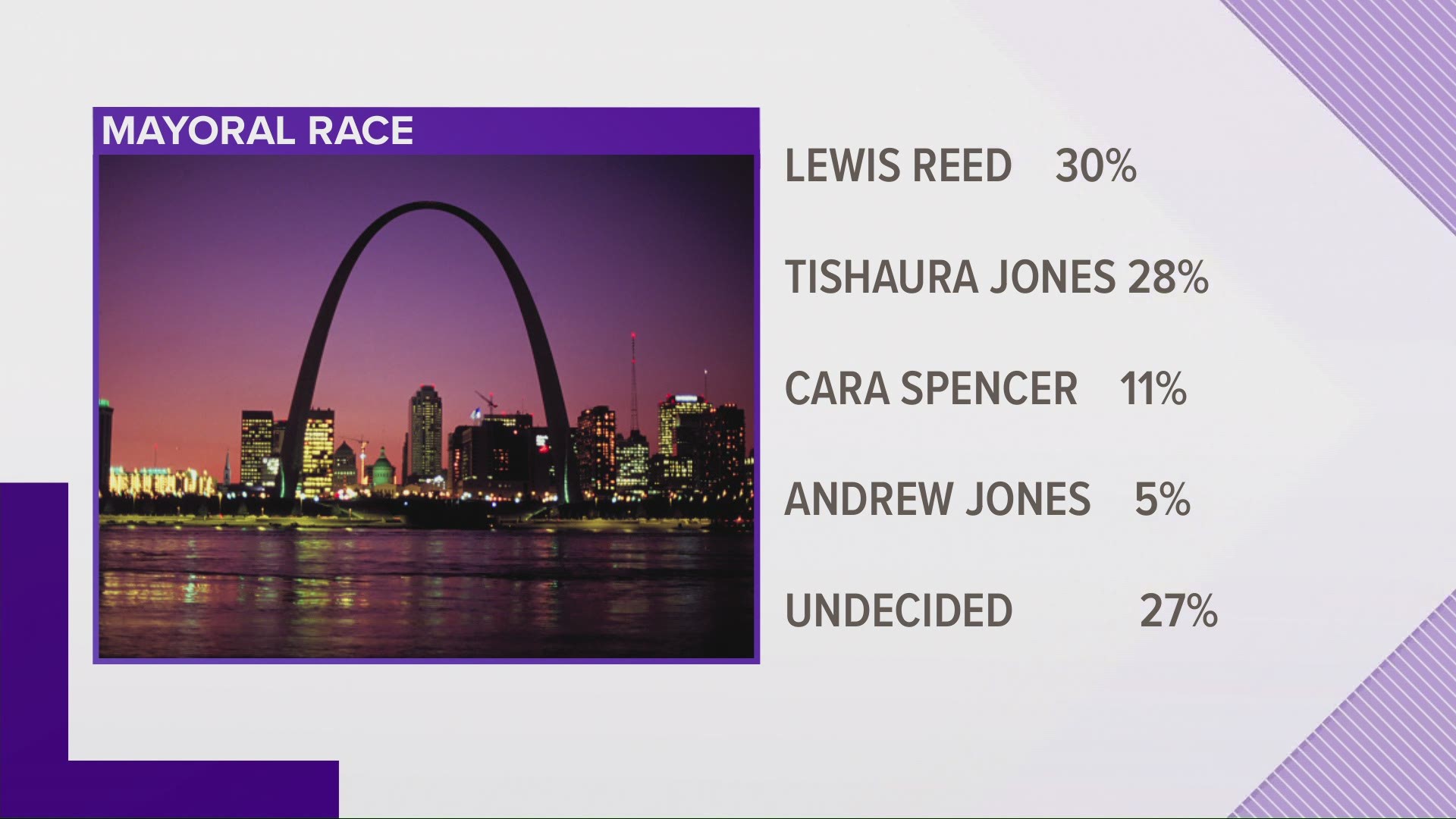