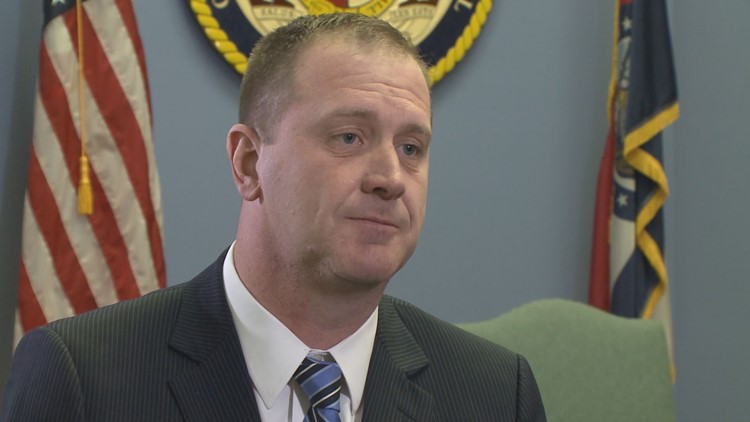 The attorneys general are wading into a legal battle over whether discriminating against someone because they're gay or transgender violates a federal law banning sex discrimination. The cases will be argued before the U.S. Supreme Court on Oct. 8.

Schmitt's spokesman Chris Nuelle says when the landmark Civil Rights Act of 1964 was passed, sex discrimination did not include transgender people. Nuelle says it's up to Congress and not the Supreme Court to change that.

Nuelle says Schmitt believes that regardless of "race, creed, zipcode, or gender," everyone should be treated with dignity under the law.