'The honor of my life': Galloway not running for reelection, or any other office in 2022

"During this past decade, I have missed countless family events, little league games and school activities,” Galloway shared on Facebook 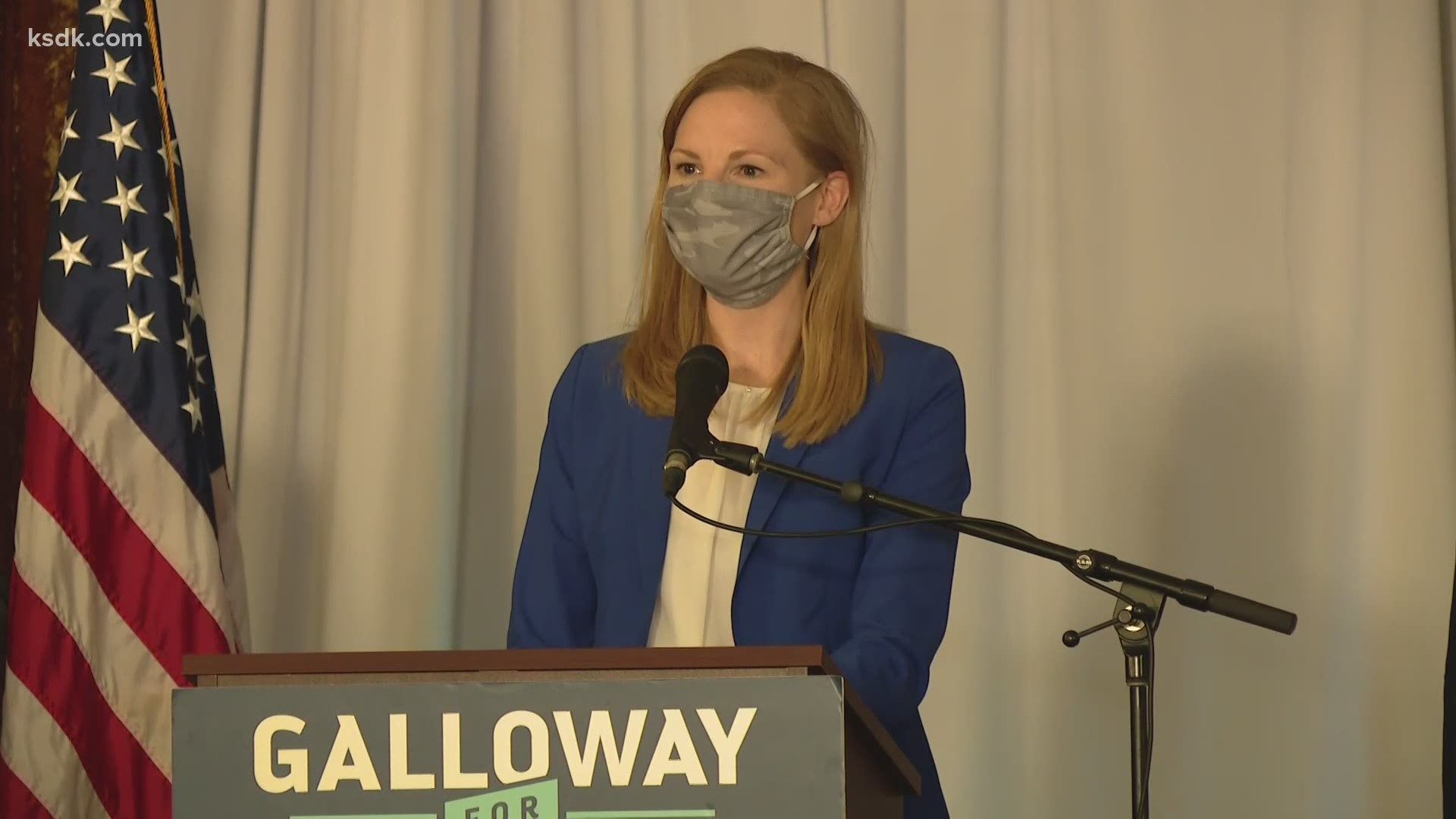 JEFFERSON CITY, Mo. — A lot has changed in the last 10 years for Missouri State Auditor Nicole Galloway. She started a career in public service, quickly moving from Boone County treasurer to state auditor.

But she also had a lot of personal changes, namely welcoming three sons with her husband. Her growing family helped her become a better public servant, she said.

“Yet, during this past decade, I have missed countless family events, little league games and school activities,” Galloway shared on Facebook.

“I am ready for the next chapter of service and life with my family.”

Galloway announced Friday she is choosing to not run again for Missouri state auditor and added that she won’t run for any other office in 2022.

“Serving Missourians has been the honor of my life. I’ve been humbled by your support and tireless hard work, and I’m deeply grateful for the opportunity it has given me as a public servant,” she wrote on Facebook.

Galloway said she will continue to work for Missourians for the rest of her term.

“In my remaining time as the state’s watchdog, I will continue to diligently root out waste and take on corruption. I will always be a relentless advocate for Missouri and the working men and women who move it forward,” she wrote.

Galloway most recently ran for Missouri governor but lost to Mike Parson.

Galloway grew up in Fenton. She served as the Boone County treasurer from 2011-2015, when former Gov. Jay Nixon appointed her as state auditor. She ran to keep the position in 2018 and won.

Galloway’s announcement adds another statewide candidate position to the 2022 ballot.