Ann Wagner, 57, is the U.S. Representative for Missouri's second congressional district bidding to keep her seat in the November election

The second congressional district is made up of the suburbs of south and west St. Louis County, including Arnold, Town and Country, Wildwood, Chesterfield and Oakville.

Before becoming congresswoman, she previously served as the Chair of the Missouri Republican Party and the U.S. Ambassador to Luxembourg. She was born in St. Louis and at an early age she worked at her family's business, a retail carpet store in Manchester called Carpetime.

Wagner attended Cor Jesu Academy in south St. Louis County and graduated from the University of Missouri with a BSBA from the Business School. She served nine years as a committeewoman in Lafayette Township and served as Co-Chairman of the Republican National Committee during former President George W. Bush's first term in office. 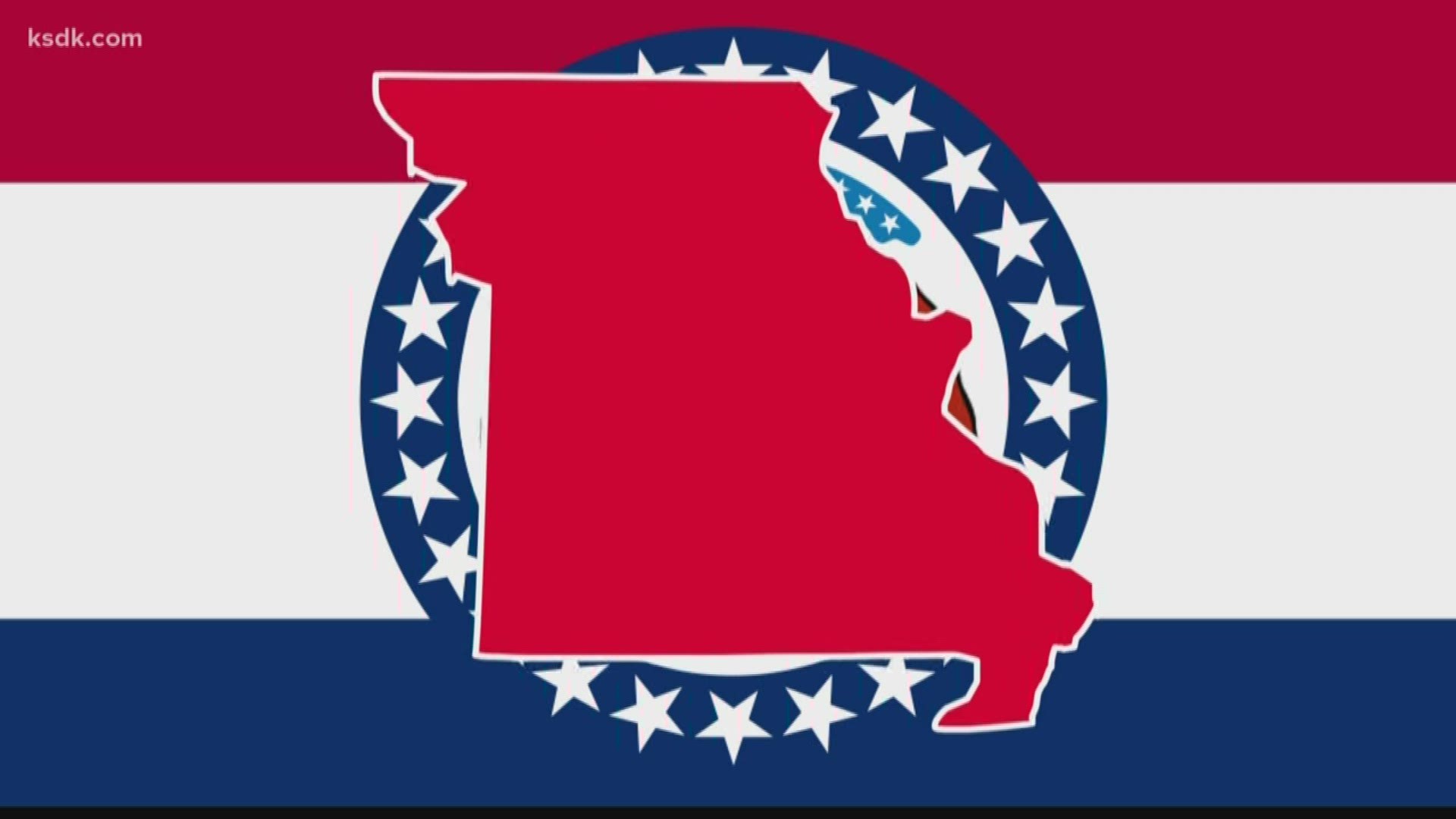