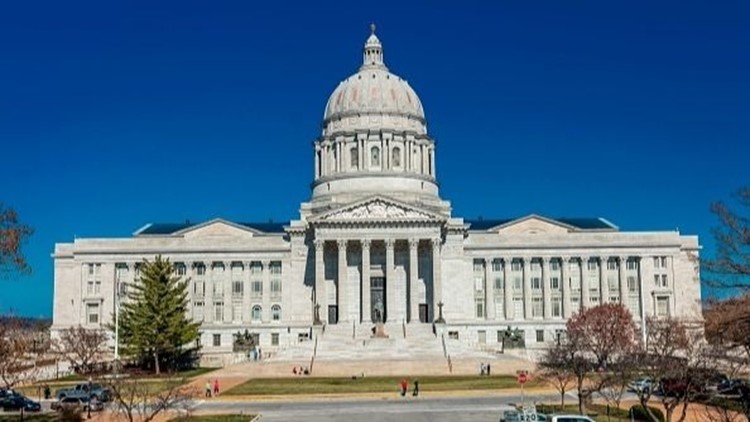 Photo by: Visions of America/

The Republican governor scheduled the special session to begin Sept. 9, the same week as a scheduled short session for lawmakers to consider overriding Parson's vetoes on bills passed this year.

At issue is a June ruling that says taxpayers can only count the money earned from selling one vehicle, trailer or boat as a tax credit against the sales tax of a replacement.

In the case that went to the Supreme Court, the sellers tried to count earnings from four vehicles against the sales tax of a new car. Between all four vehicles, that would have meant they owed no sales taxes on the replacement car.

"After reviewing the Court's decision, we've decided to call a special session because it's simply the right thing to do for the people of our state," Parson said in a statement. "The enforcement of this decision would create a financial burden on Missouri taxpayers and unnecessary government red tape that we can proactively prevent."

Democratic Auditor Nicole Galloway, who is running for Parson's seat next year, had asked him to call a special session to enact findings from a task force on school safety, including funding for armed and trained resource officers in every school. In a Wednesday statement, she said there is "is no greater priority than the safety of our kids."

Fellow Democrat Crystal Quade, the House minority leader, on Wednesday said issues including gun violence and Medicaid coverage for children are more pressing and deserving of a special session than what she described as an "unnecessary tax break."

"There are several issues that demand immediate legislative attention and would justify the cost of a special session," Quade said in a statement. "Creating another unnecessary tax break for a handful of people isn't one of them."

Parson has buy-in from at least one top Republican.

"The Supreme Court's decision in Kehlenbrink v. Director of Revenue overturned a long-standing policy that consumers have grown accustomed to," Senate President Pro Tem Dave Schatz said in a statement. "The legislature will have already convened for the constitutionally required veto session and we will use that time to ensure Missourians don't face an undue tax burden."

Parson's call for a special session also will allow senators to take up his appointments to boards and commissions for confirmation.

RELATED: 2 arrested after shots fired on 270 near Halls Ferry