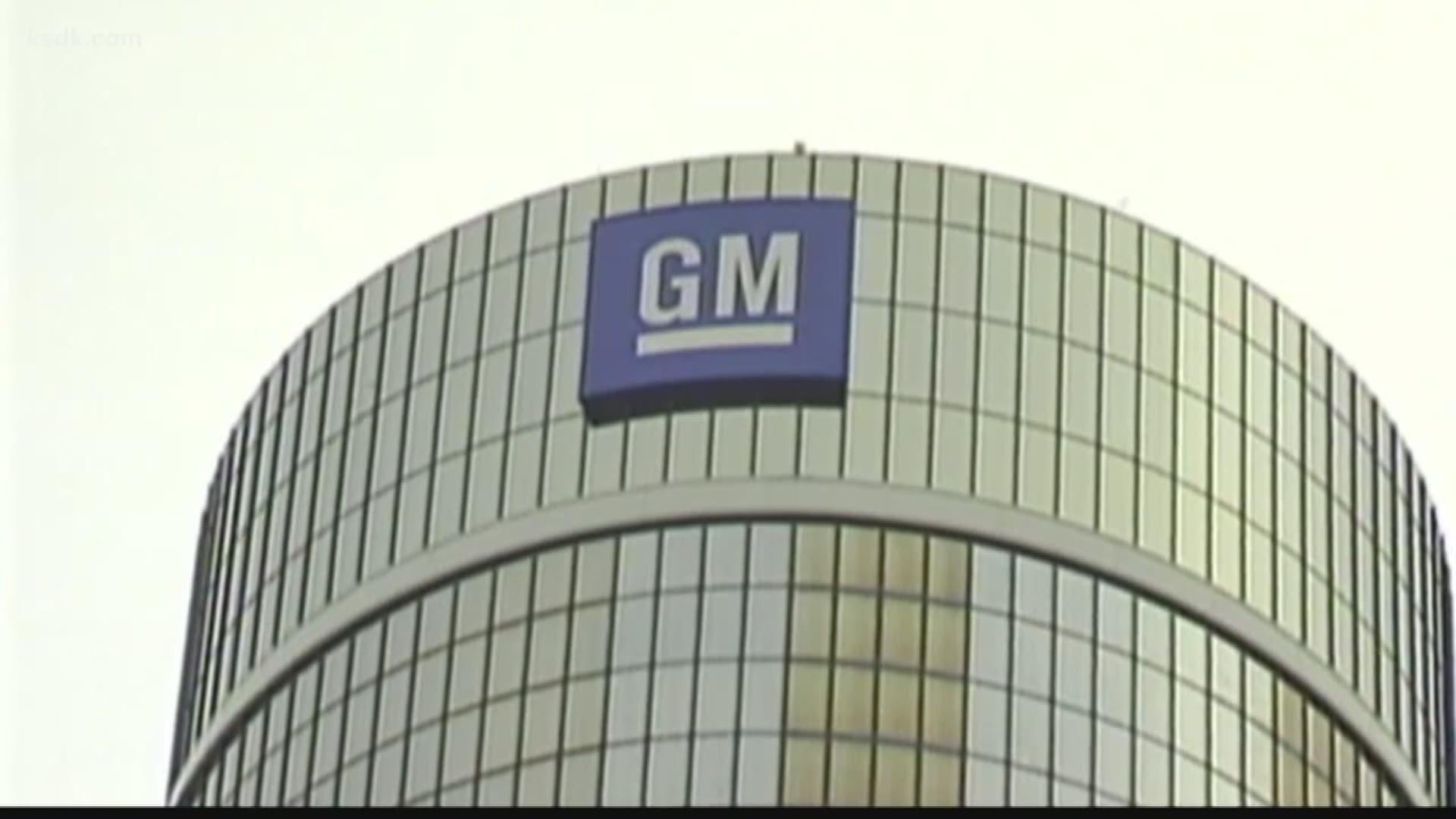 JEFFERSON CITY, Mo. (AP) — Missouri Gov. Mike Parson on Thursday signed a bill that will give some Missouri school children an extra week out of school in August next year.

The new law pushes back the earliest possible start date for public schools by an extra four days, from the current 10 days before the first Monday in September to 14 days before then. The change doesn't take effect until the fall 2020 school year, so calendars for this year won't be affected.

Current law allows schools to start earlier if school boards give public notice, hold an open meeting and then vote to begin sooner. Under the new law, districts won't have that option.

"June and July are so busy for families," Sedalia Republican Rep. Brad Pollitt said during the bill signing in Parson's Capitol office. "When August gets here and we're going back to school the first day of August, it doesn't give families real opportunities to take their families on vacation."

But school organizations criticized the change, arguing that schools should have the flexibility to start earlier if local officials decide.

Other provisions in the wide-ranging education measure include a new requirement that schools perform criminal background checks on certain volunteers before they're left along with students or can access student records.

Under the new law, school districts also must share information on former employees who violate local policies against abuse of students. Public schools must contact applicants' past school districts, if applicable, and request that information before hiring them.

Another new school requirement calls for trauma-informed education on sexual abuse to students in grades six and up starting in 2020. The training must include tips on how to recognize and report abuse, and where victims can go for help.