House lawmakers voted 100-51 to add the provision to another bill, sidestepping the more-typical process that requires approval from several committees 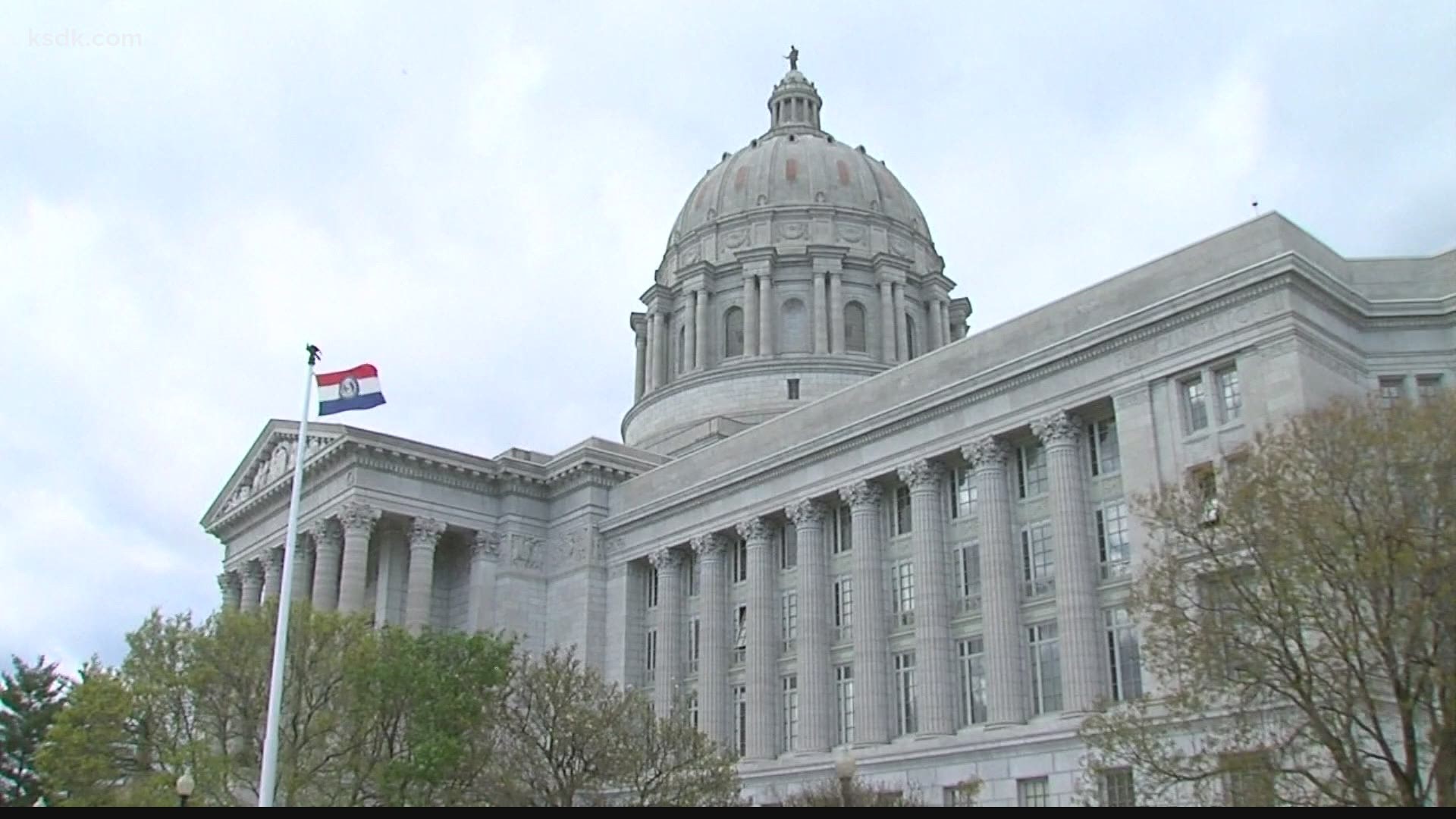 COLUMBIA, Mo. — Transgender girls would be banned from playing on girls' sports teams under a bill that advanced Wednesday in the Missouri House.

House lawmakers voted 100-51 to add the provision to another bill, sidestepping the more-typical process that requires approval from several committees.

The amended bill still needs two more votes of approval by the full House before it can move to the Senate for consideration, where Democratic House Minority Leader Crystal Quade on Wednesday implied it will face steep odds at this late stage of the legislative session.

The change would require transgender student athletes to compete on teams that align with the sex they were assigned at birth.

Rep. Chuck Basye, a Rocheport Republican, said the measure would apply to public K-12 schools and might also apply to colleges and universities. Lawmakers voted without clarifying that question.

Basye said he also wants to enshrine the change in the state Constitution.

Supporters of the change argued that it's unfair for transgender girls to compete against cisgender girls and that those girls shouldn't be allowed to share locker rooms.

Several Republicans suggested some boys might claim to be “gender fluid” in order to be voyeurs in the girls shower rooms. Ecelsior Springs Republican Rep. Doug Richey said that would be “just not right.”

“It is absolutely appropriate for the parents in Missouri to be concerned for the wellbeing of their daughters in a shower facility who should not be put in a position where that happens,” Richey said.

Republican Missouri lawmakers decried the risk of being called bigots, hateful or transphobic for supporting the rule. Democrats at times wept and said the rule change would discriminate against transgender children and push some to kill themselves.

“I hear some of my colleagues complaining about being called names,” Olivette Democratic Rep. Tracy McCreery said. “Imagine what it's like to be a transgender youth in this country.”

She said if parents are concerned about boys being voyeurs and harassing girls, then the solution is to teach boys to be respectful, not put limits on transgender girls.

Not all Republicans backed the proposal.

He warned that it will hurt the economy and that applying the rule to college sports would mean losing out on NCAA events.

The NCAA in 2016 moved championships out of North Carolina in response to a bill legislating transgender people’s use of public restrooms.

Dogan, a Black man, asked his mostly white, Republican and male colleagues to imagine the feeling of being the only person in a room who looks different. He pointed out that there are no transgender Missouri lawmakers. 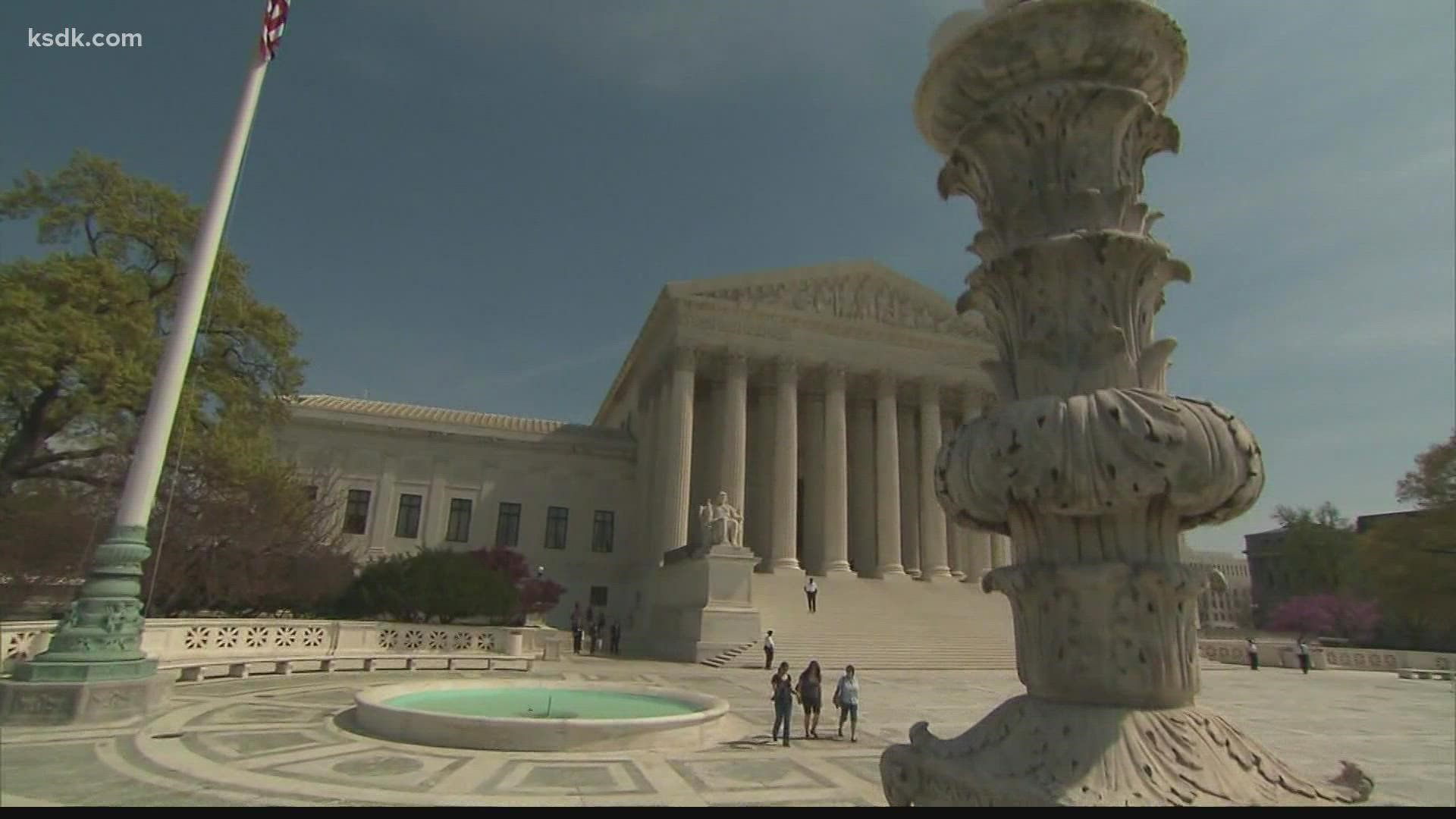