Missouri House of Representatives votes to limit police use of chokeholds

JEFFERSON CITY, Mo. — The Missouri House on Monday gave initial approval to a bill that would limit police chokeholds.

The GOP-led chamber advanced the bill with a voice vote. It needs another vote of approval to move to the Senate.

The measure would ban police from using chokeholds except if their lives or the lives of others are in danger or they're at risk of serious physical injury.

Police chokeholds fell under public scrutiny after a white Minneapolis police officer last year pressed his knee against the neck of George Floyd, a handcuffed Black man, until he stopped breathing. Video of Floyd’s death sparked outrage and months of protests.

The House proposal also would require more reporting on police use of force in Missouri. The measure lays out rules for investigating possible police misconduct and would make records of those internal investigations closed to the public.

Other provisions in the measure include making pointing a laser pointer at police punishable by up to a year in jail. It would make it a felony punishable by up to four years in prison for police to have sex with prisoners, detainees or other offenders.

Lawmakers have until May 14 to pass bills. 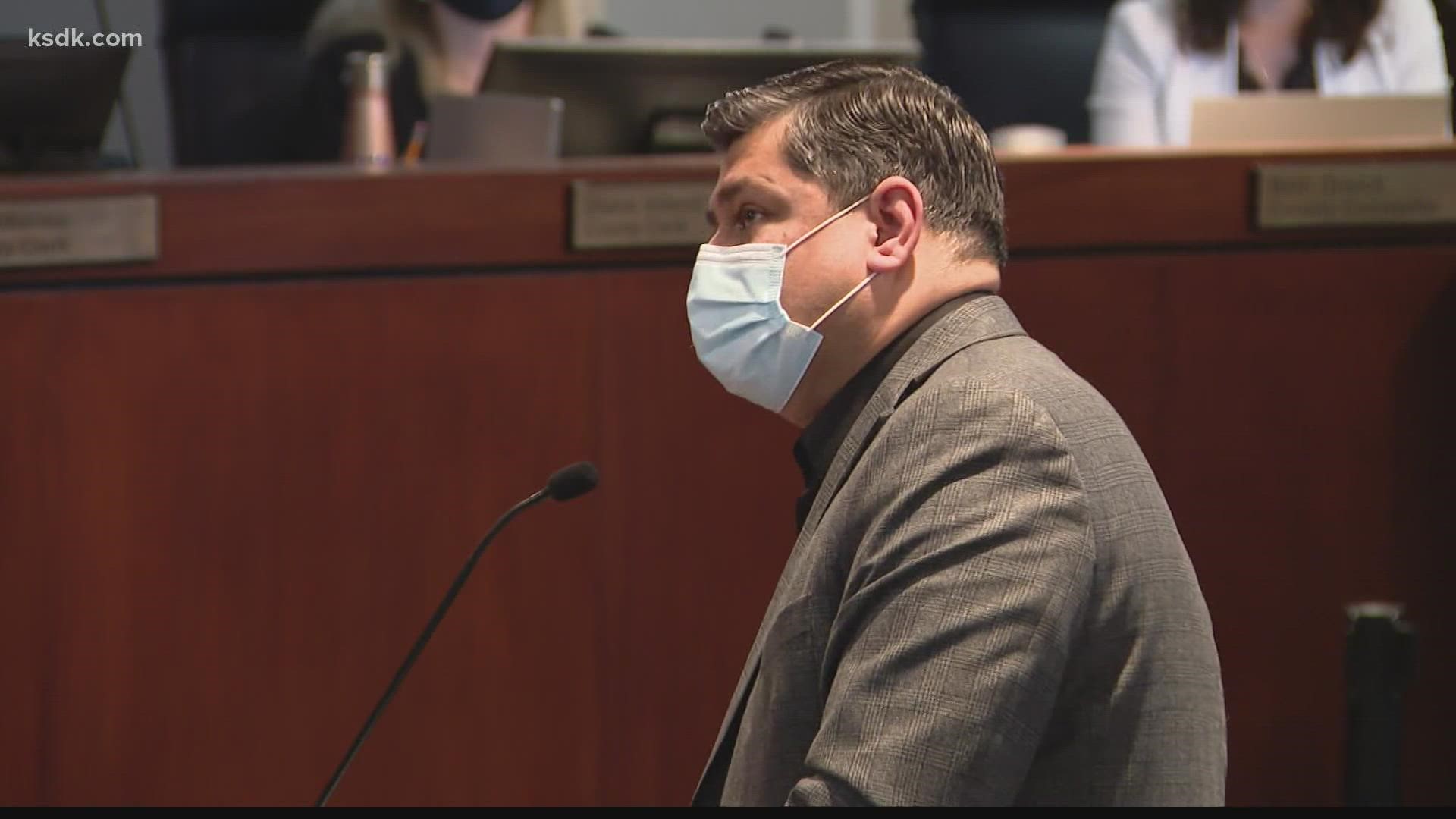